My one trip this month was to Bratislava, where I chaired a session of a conference which was sadly deficient in gender representation. My French intern MG returned to Geneva, her career base, and is still there in the private banking sector. Her replacement, Anglo-American M, was recruited by me at rather short notice when my original choice dropped out; M negotiated an arrangement where she worked for me four days a week and spent the fifth on the Iraq Body Count website. I asked her to at least sit in the office on Iraq days so that I would have company.

We were also honoured and pleased to host the late great Tony De Brum, Minister-in-Assistance to the President of the Republic of the Marshall Islands (effectively Vice-President), when he came to Brussels to meet the European Commission. We took him to a pub on Place Lux afterwards.

We also helped out with a colourful demonstration by Somalilanders and their supporters in the EU district of Brussels. 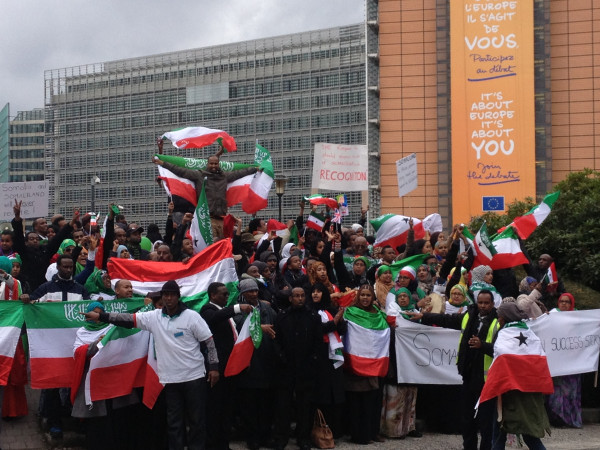 In British news, I began the month by dropping my membership of the Lib Dems (since reinstated), and then Margaret Thatcher died. At the end of the month, more positively, my cousin Brian was appointed executive producer of Doctor Who.

My mother came to visit, and got some good photos of us and the kids. 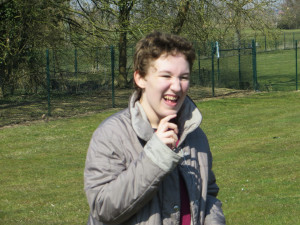 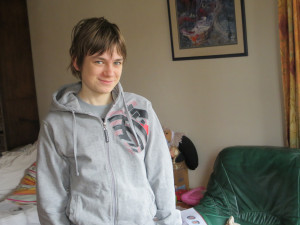 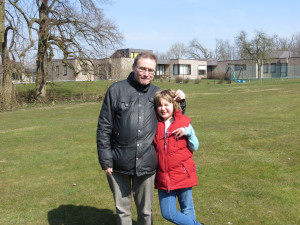 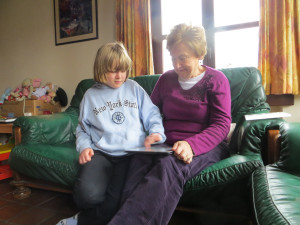 I celebrated my birthday with an impromptu pub lunch in The Old Oak. The next day, I went to the Antwerp Science Fiction and Comics convention, which was great fun. 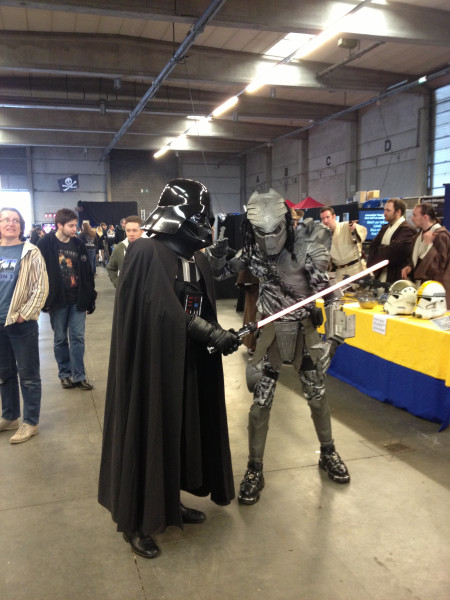 I read 20 books that month.

Fiction (non-sf) 2 (YTD 7)
Bring Up The Bodies, by Hilary Mantel
Swallows and Amazons, by Arthur Ransome

sf (non-Who) 9 (YTD 27)
Throne of the Crescent Moon, by Saladin Ahmed
The Blade Itself, by Joe Abercrombie
San Diego 2014: The Last Stand of the California Browncoats, by "Mira Grant"
After the Fall, Before the Fall, During the Fall, by Nancy Kress
On a Red Station, Drifting, by Aliette de Bodard
The Emperor’s Soul, by Brandon Sanderson
1632, by Eric Flint
Something Wicked This Way Comes, by Ray Bradbury
Blackout, by "Mira Grant"

Who 5 (YTD 22)
The Eye of the Giant, by Christopher Bulis
Summer Falls by 'Amelia Williams' (James Goss)
Zamper, by Gareth Roberts
Father Time, by Lance Parkin
The Roots of Evil, by Philip Reeve 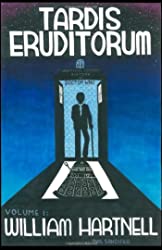 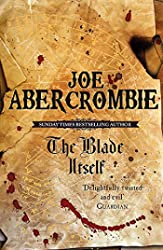 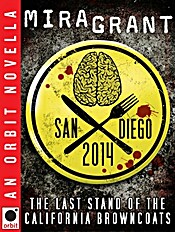