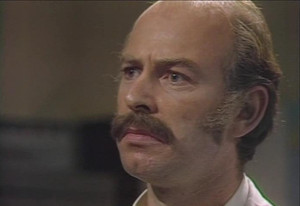 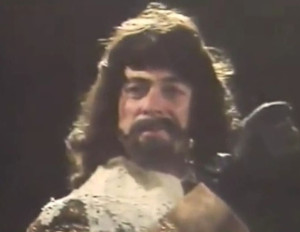 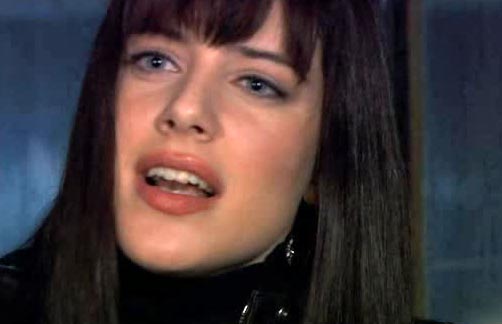 22 April 1967: broadcast of third episode of The Faceless Ones. The Doctor convinces the Commandant to let him investigate the mysterious disappearances. 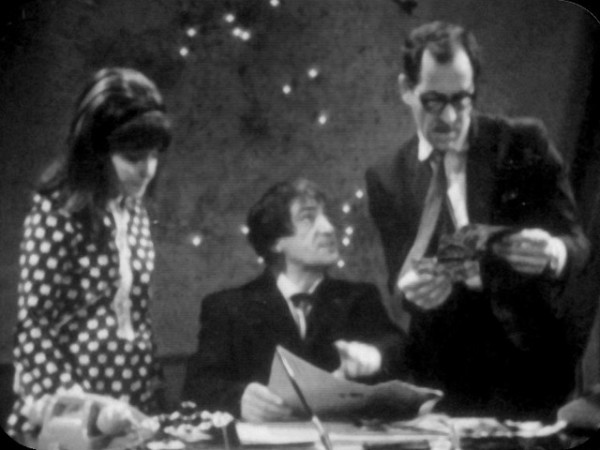 22 April 1972: broadcast of third episode of The Mutants. Jo, the Doctor, Cotton and Stubbs are trapped in the caves by the Marshall, with gas closing in. 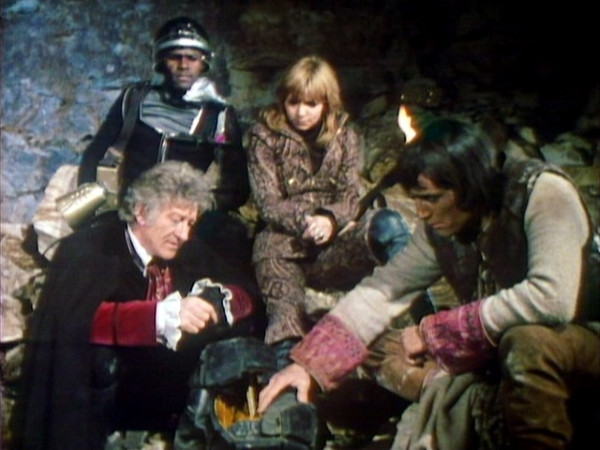 22 April 2006: broadcast of Tooth and Claw. The Doctor and Rose save Queen Victoria from werewolves; she founds the Torchwood Institute. 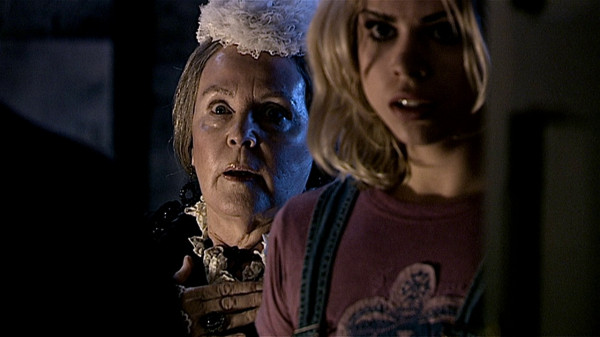 22 April 2017: broadcast of Smile. The Doctor takes Bill to see one of Earth's first space colonies, where the inhabitants have supposedly cracked the secret of perpetual happiness. However, they soon discover that the cause of this "happiness" has a very deadly punishment for not following along. 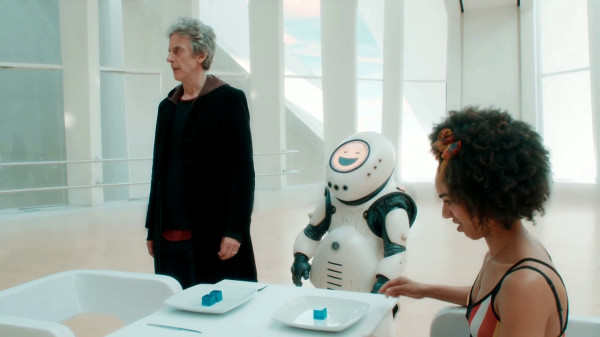 22 April 2011: setting of much of Eleventh Doctor stories The Impossible Astronaut and The Wedding of River Song.
Tags: doctor who, doctor who: anniversaries
Subscribe