This is the latest post in a series I started in late 2019, anticipating the twentieth anniversary of my bookblogging which will fall in 2023. Every six-ish days (though this one is late) I've been revisiting a month from my recent past, noting work and family developments as well as the books I read in that month. I've found it a pleasantly cathartic process, especially in recent circumstances. If you want to look back at previous entries, they are all tagged under bookblog nostalgia
The major work development of the month was the departure of my Irish intern K and arrival of his Estonian replacement L. K moved to Edinburgh with his other half, and then to London, working first for a lobbying company and then for an NGO; soon after I joined my current employers a few years later, I persuaded them to hire him too, so we are colleagues again; and in fact he moved back to Brussels exactly a year ago - just in time for the pandemic.

In family news, Little U learned to blow bubbles: I took B on an exploration of the tumuli in and around Landen, near where she lives: 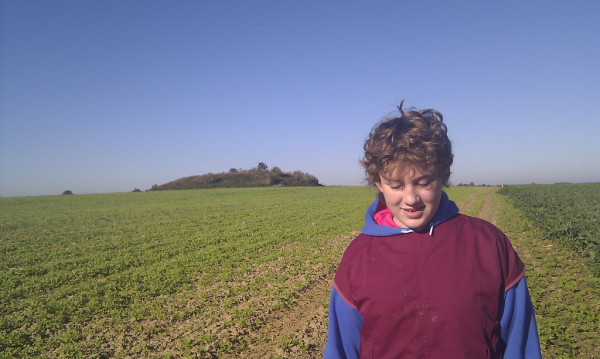 Anne's cousin A married his partner I at Lord Byron's birthplace in Nottinghamshire; F encountered a peacock, posed with relatives, and threw confetti at the happy couple. 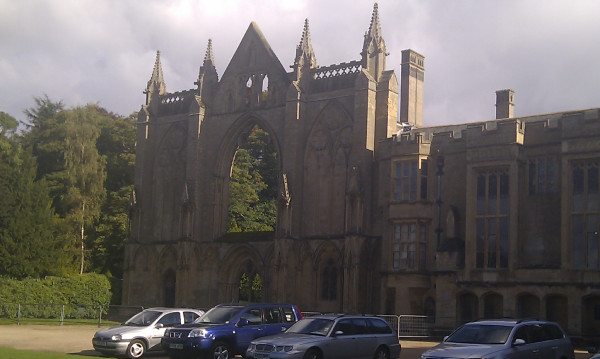 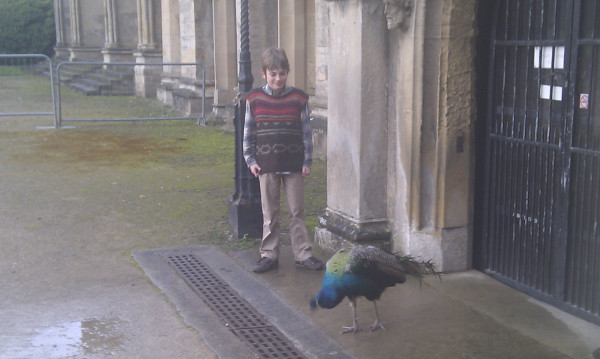 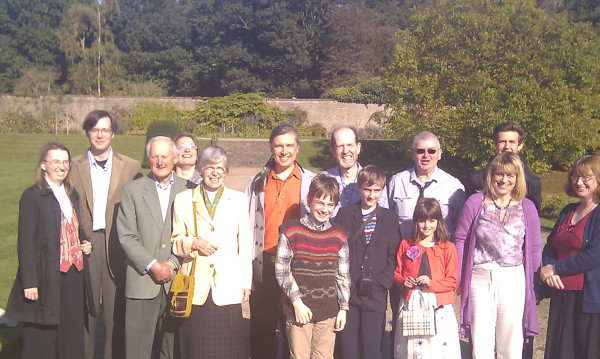 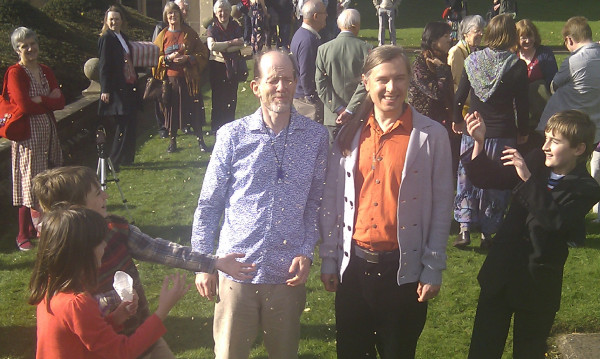 I finished the month with a work trip to Washington and New York, taking in also my brother and little E in Boston. 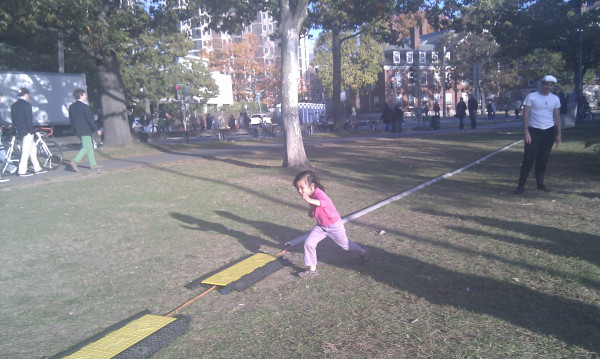 I read 19 books that month.

Non-fiction 7 (YTD 61)
Ireland in the Age of the Tudors 1447-1603, by Stephen G. Ellis
Pies and Prejudice, by Stuart Maconie
The Great Tradition, by F.R. Leavis
Sudan: Darfur and the Failure of an African State, by Richard Cockett
Up the Poll: Great Irish Election Stories, by Shane Coleman
A Short History of Myth, by Karen Armstrong
Burghley: William Cecil at the Court of Elizabeth I, by Stephen Alford

Fiction (non-sf) 4 (YTD 40)
Fallen Angels, by Walter Dean Myers
Advise and Consent, by Allen Drury
The Sound and the Fury, by William Faulkner
A Doll's House, by Henrik Ibsen

Doctor Who 5 (YTD 56, 62 counting comics and non-fiction)
Blue Box, by Kate Orman
Deceit, by Peter Darvill-Evans
The Crystal Bucephalus, by Craig Hinton
The Many Hands, by Dale Smith
Seeing I, by Jonathan Blum and Kate Orman 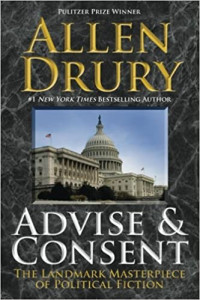 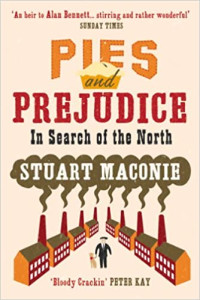 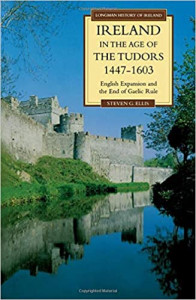 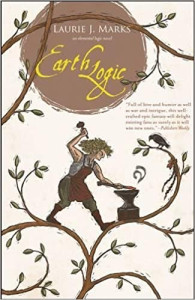 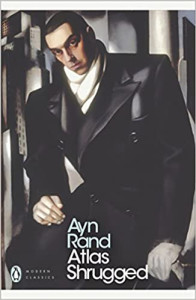