2 April 2014: death of Glyn Jones, one of the few people who not only wrote a TV Who story - the story we now call The Space Museum (First Doctor, 1965) - but also appeared on the show as an actor, playing stranded astronaut Krans in The Sontaran Experiment (Fourth Doctor, 1975). See his autobiography. 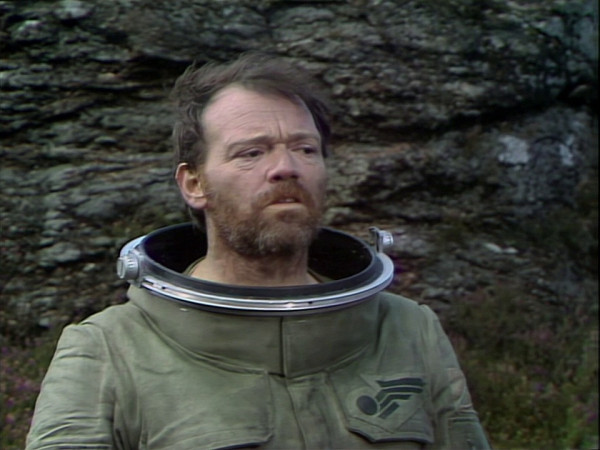 2 April 1966: broadcast of "The Celestial Toyroom", first episode of the story we now call The Celestial Toymaker. The (invisible) Doctor, Steven and Dodo arrive in the realm of the sinister Toymaker, who forces them to play a deadly form of Blind Man's Bluff. 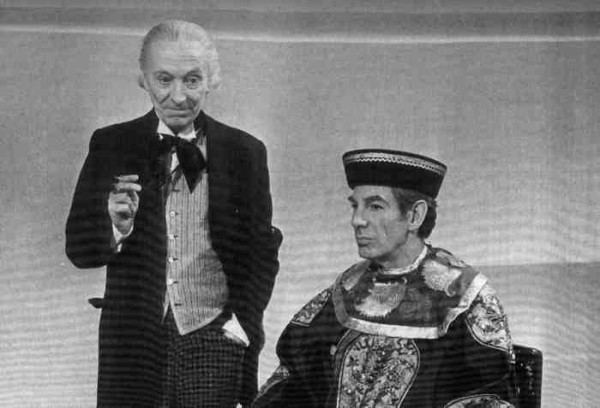 2 April 1974: filming of the Third Doctor regenerating into the Fourth Doctor.
2 April 1977: broadcast of sixth episode of The Talons of Weng-Chiang, ending Season 14. The Doctor and Leela, with allies Jago and Litefoot, destroy Weng-Chiang and Mr Sin in a massive fire-fight in the laundry. 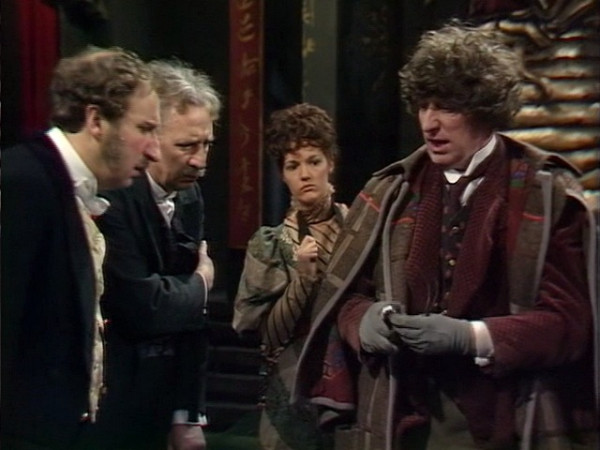 2 April 2005: broadcast of The End of the World. The Doctor and Rose arrive on Platform One to watch the Sun expanding to destroy the Earth, and are embroiled in a murder plot. 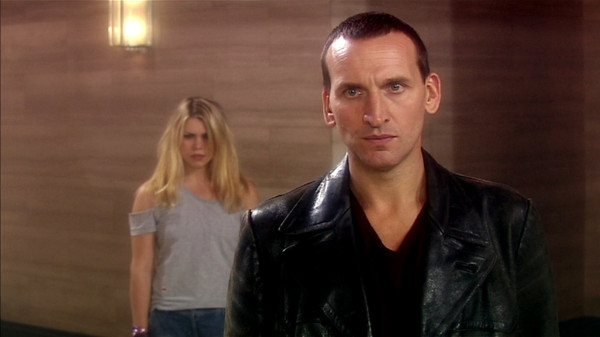 2 April 2007: broadcast of first show of Totally Doctor Who including first episode of The Infinite Quest. 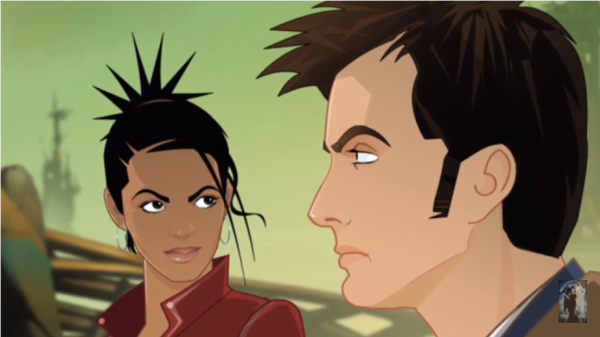