We spent the Easter weekend with my sister in Cluny. Little S, now 7 months, was sitting up and having fun. Some of us tried roller-blading. (I didn't.) I also had a day-trip to Geneva, and explored a new park near B. I had a day-trip to Geneva, and a birthday which I don't seem to have recorded much about. The most mind-boggling news was Peter Robinson and Martin McGuinness announcing that a TV version of Game of Thrones would be made in Northern Ireland - difficult to believe back then, and still seems extraordinary now.

Non-fiction: 5 (YTD 26)
From One To Zero: A Universal History of Numbers, by Georges Ifrah
King Solomon's Ring, by Konrad Z. Lorenz
EU Constitution: the Rubicon of Supranational, by Blerim Reka
The Star Trek: The Next Generation Companion, by Larry Nemecek
The Prisoner, by Robert Fairclough

Fiction (non-sf): 5 (YTD 16)
Music and Silence, by Rose Tremain
Memoirs of a Geisha, by Arthur Golden
Catch-22, by Joseph Heller
Tess of the D'Urbervilles, by Thomas Hardy
Lolita, by Vladimir Nabokov

Doctor Who: 2 (YTD 12)
The Romance of Crime, by Gareth Roberts
The Deviant Strain, by Justin Richards 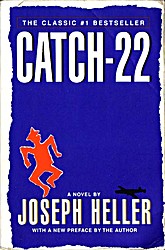 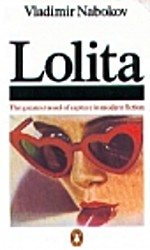 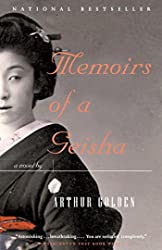