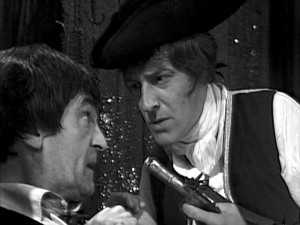 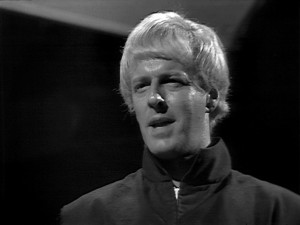 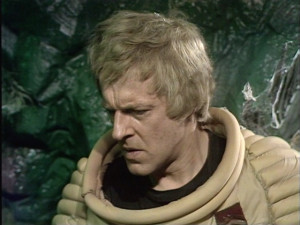 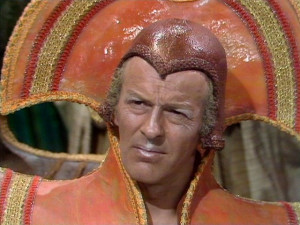 20 November 1984: death of Peter Welch, who played Sergeant Klegg in The Highlanders (Second Doctor, 1966-67) and Morgan the pub landlord in The Android Invasion (Fourth Doctor, 1975). 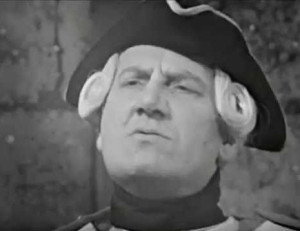 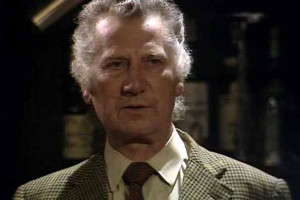 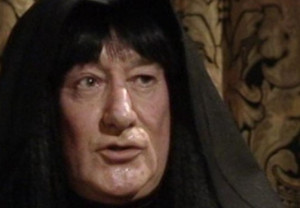 20 November 1965: broadcast of "Day of Armageddon", the second episode of The Daleks' Master Plan. The Doctor infiltrates the Daleks' meeting in disguise, and seizes the terranium core from Mavic Chen. I just watched this again the other day, and it's really good! (Though what happens to Mavic Chen's crew???) 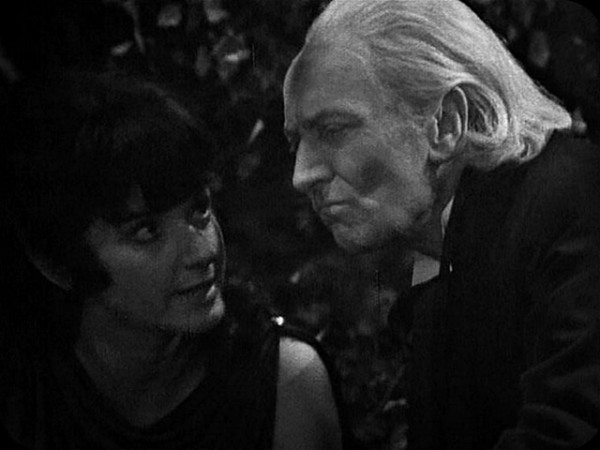 20 November 1976: broadcast of fourth episode of The Deadly Assassin. The Master fakes his death and attempts to unleash the forces of the Eye of Harmony. The Doctor defeats him, though with much devastation to the Capitol. 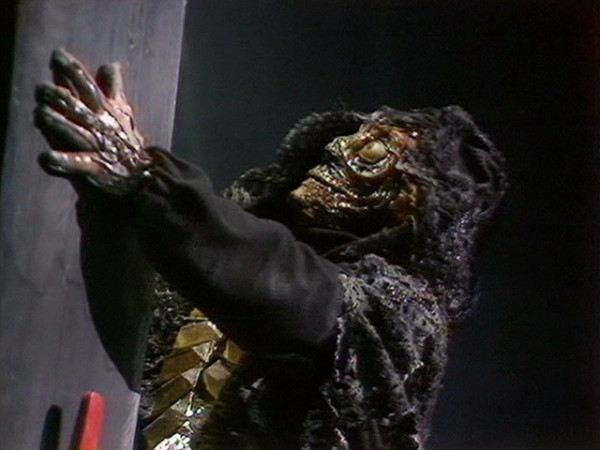 20 November 2003: webcast of second episode of Scream of the Shalka. The Doctor blows up Alison's cafe and her house to stop the aliens, but then gets taken up by the army; meanwhile the Master [played by Derek Jacobi] has got into the Tardis. 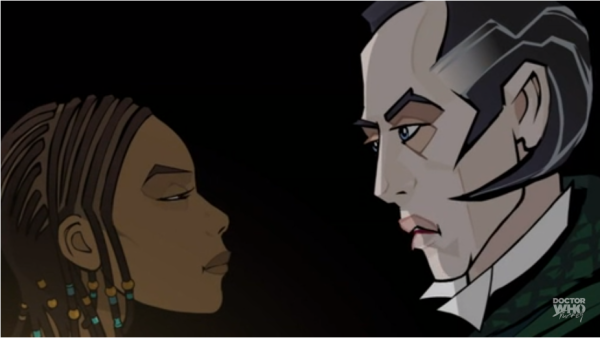 20 November 2009: broadcast of second episode of The Gift, ending the third season of the Sarah Jane Adventures. K9 persuades the Rakweed to explode, killing off the Blathereen / Slitheen. 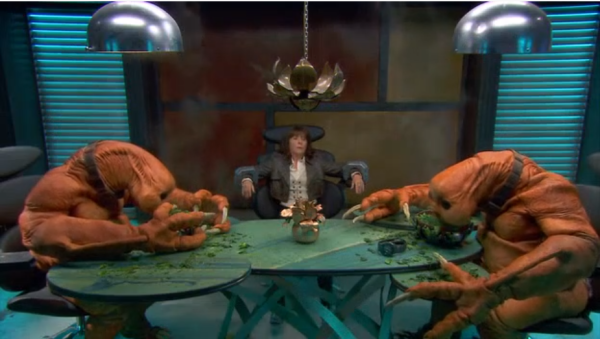 20 November 2013: broadast of The Last Day, another of the 50th anniversary prequel minisodes. 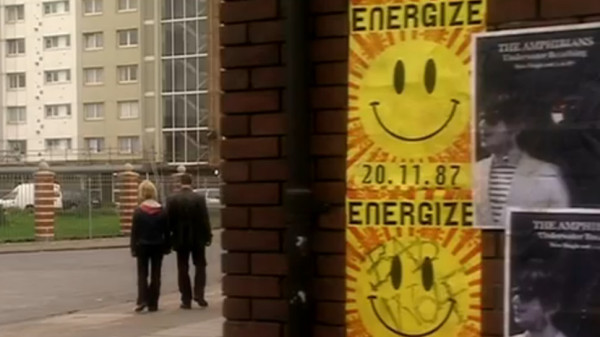 Posts from This Journal “doctor who: anniversaries” Tag