I had one of the strangest days ever at work on 11 December 2008, when I had not one but two presidents of unrecognised states in my office at different times. (They did not and still do not recognise each other, so I had to juggle schedules carefully.) Sadly, neither is in office any more; Mehmet Ali Talat lost his re-election bid in 2010, and Mohamed Abdelaziz died a couple of years ago. 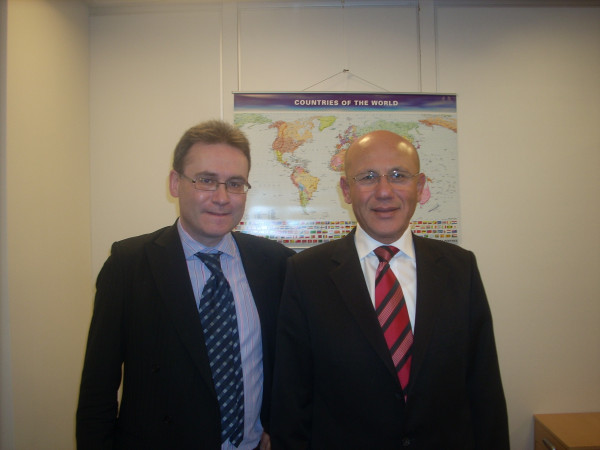 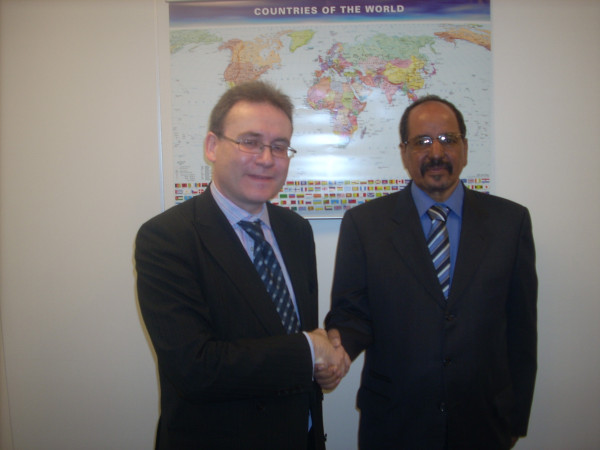 I put a lot of energy into following the fall of the Belgian government the following week. All forgotten now. I joined Twitter, and my first Tweet was a link to my review of Terry Pratchett's Nation.

I was in London in the first week of the month, but otherwise in Belgium. Christmas seems to have been just us, with a bit of a rabbit theme. 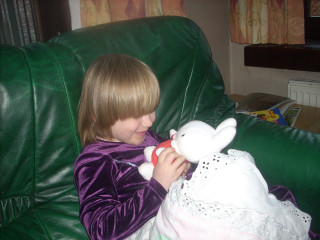 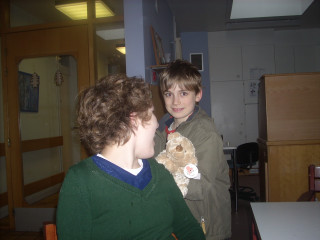 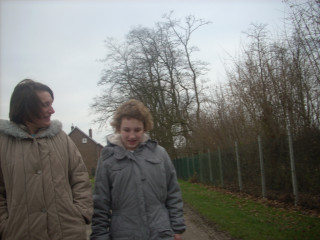 I read only 16 books in December, the end of an epic year where my 371 books was a record that still stands.

Non-fiction 6 (total 70)
The Diary of a Young Girl: The Definitive Edition, by Anne Frank
Ancient Wine: The Search for the Origins of Viniculture, by Patrick E. McGowan
Daughters of Britannia: the Lives and Times of Diplomatic Wives, by Katie Hickman
If I Had Been...: Ten Historical Fantasies, edited by Daniel Snowman
The Cecils: Privilege and power behind the throne, by David Loades
The Genius of Shakespeare, by Jonathan Bate

Doctor Who 3 (total 172)
Sometime Never, by Justin Richards
The Roundheads, by Mark Gatiss
The Dark Path, by David A. McIntee

Comics 2 (total 8)
Berlin: City of Smoke, by Jason Lutes
The Fixer: A Story from Sarajevo, by Joe Sacco

Again, I'm going to be nice and single out four good books here: 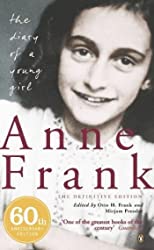 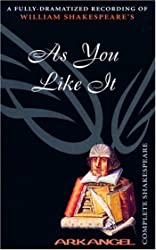 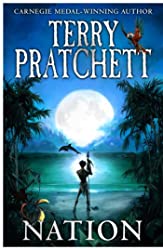 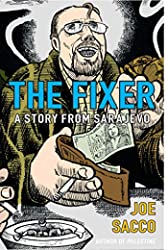 The 371 books I read in 2008 remain my record for a single year - boosted by easily digestible Doctor Who novelisations and fairly brief Shakespeare plays. I did a roundup at the time, but am now reformatting to my current system (and reclassifying a few books as well).

At the top, it's difficult to choose between Romeo and Juliet (which you can get here), A Midsummer Night's Dream (here) and As You Like It (here) as my favourite Shakespeare of the year; also enjoyed the two rather less well known scripts I read, Improbable Frequency (about Schrodinger in Ireland, here) and The Office (here).
However I really bounced off both The Taming of the Shrew (here) and Love's Labour's Lost (here).

My book of the year 2008, as noted above, was Anne Frank's Diary, which I have also writen about here and here. If you haven't yet read it, you should. And as mentioned twice above, you can get it here.