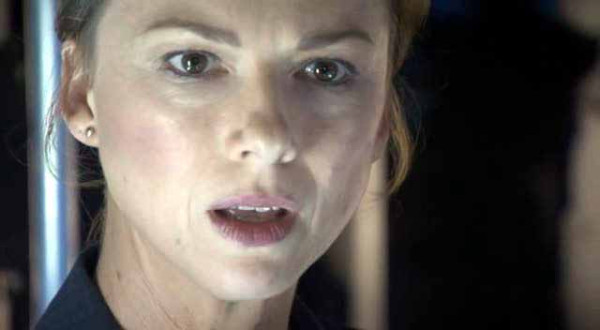 4 November 1982: death of Talfryn Thomas, whose birthday we noted just a few days ago; he played the hospital porter Mullins in Spearhead from Space (Third Doctor, 1970) and miner Dave Griffiths in The Green Death (Third Doctor, 1974). 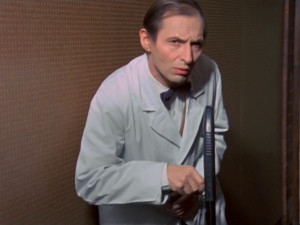 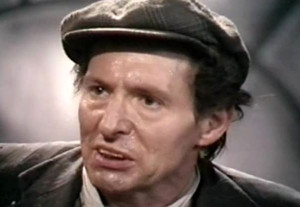 4 November 1998: birth of Bear McCausland, who played Jack's ill-fated grandson Steven in Torchwood: Children of Earth (2009). I doubt if I will note any more recent birth than his. 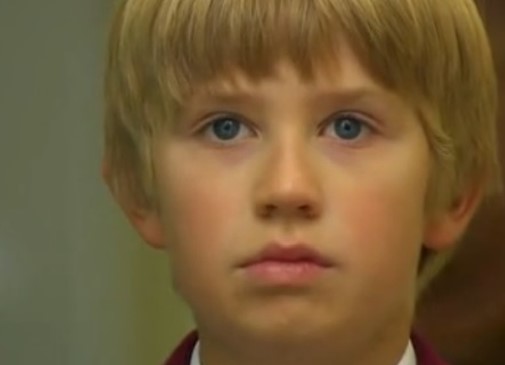 4 November 1967: broadcast of sixth episode of The Abominable Snowmen. The Doctor and friends destroy the Yeti controls, and Padmasambhava dies cutting the Intelligence's link to earth. Travers spots a real Yeti. 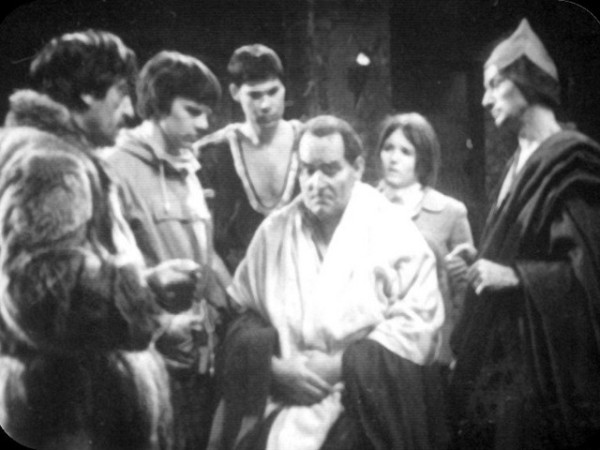 4 November 1978: broadcast of second episode of The Stones of Blood. The stones attack Boscombe Hall, and Vivien Fay attacks Romana, who disappears into thin air. 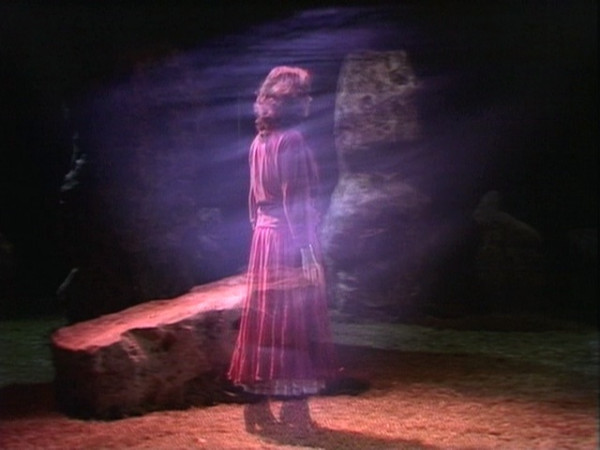 4 November 2018: broadcast of The Tsuranga Conundrum, which I remember watching in a hotel room in Heathrow while winding down from a weekend of Worldcon planning. The Thirteenth Doctor and her friends end up stranded without the TARDIS on a hospital ship in space, with a strange and potentially deadly intruder on board, it is up to them, the crew, and the patients to figure out what it is, what it wants, and how to stop it before the creature tears the ship apart. 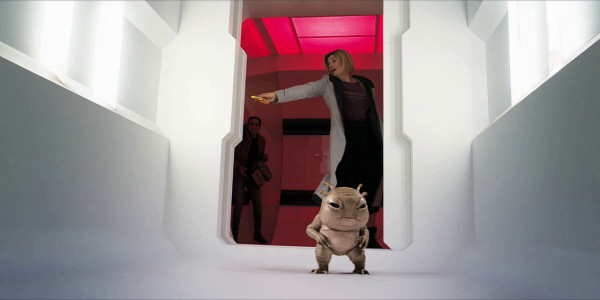 Posts from This Journal “doctor who” Tag