Ordinary People won the Oscar for Best Picture of 1980, and won three others, Best Director (Robert Redford), Best Supporting Actor (Timothy Hutton, the youngest ever winner in this category, as Conrad, presented by his co-star) and Best Screenplay Based on Material from Another Medium (Alvin Sargent). It had only two other nominations, Judd Hirsch as Dr Berger also in Best Supporting Actor  and Mary Tyler Moore, beaten by Sissy Spacek for Best Actress.

This is the story of an Illinois family which has been torn apart by the accidental death of the older of the two sons and the attempted suicide of the younger. (I think this is the second Oscar-winner set in Illinois, after The Sting.) Like Kramer vs. Kramer, last year's winner, it features a mother walking out on her husband and son, though in this case she leaves at the end, not the beginning.

There are no crossovers with previous Oscar winners, previous Hugo winners or Doctor Who. It's rare that I can say that. There are some actors who we will see again in the future, notably Adam Baldwin who plays one of the swim team.

OK, so what did I not like? Our old friend race again: 30% of the population of Lake Forest, Illinois are black (including Mr T), but none of them appears in the film that I can remember, certainly none has a speaking role. And with gender, as I said above, it's just like last year: a story of the growth of the father and son with the mother walking out. And to be honest they are not just "ordinary" people, they are rather dull people as well.

I made one unfair judgement while watching it which I have had to retract after doing further research. When the incidental music started, I thought, oh no, Pachelbel's bloody Canon in D again. 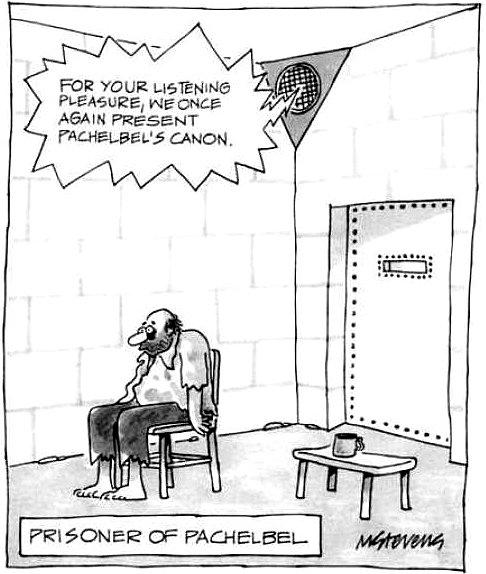 But it fact it turns out that Ordinary People was the first really popular film to use it as background music, as unpacked in this somewhat jargony but still funny article by Robert Fink. So I can't really make this a genuine complaint.

The leads are all strong, even if I did not think all that much of their material. Can I be right in having childhood memories of being shooed out of the room when The Mary Tyler Moore Show came on TV? In any case, she is very strong as Beth, whose self-centredness becomes the detonator for the family. 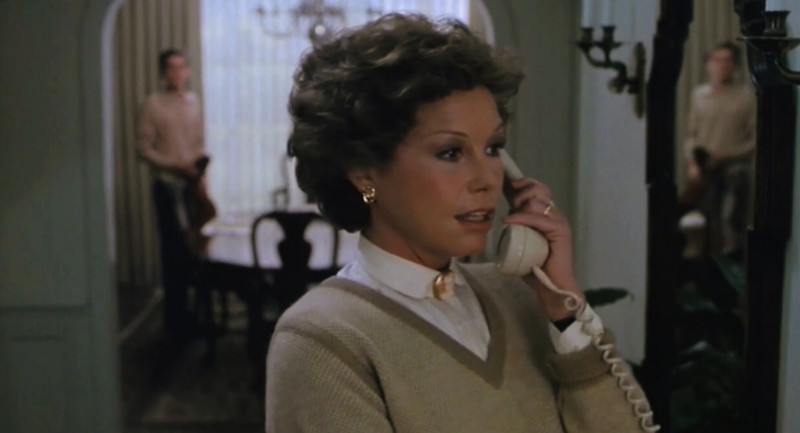 Likewise Kiefer Donald Sutherland and Timothy Hutton as father and son Calvin and Conrad, both of whom manage to convey quit a lot with few words.

The best role for me was Judd Hirsch as the psychiatrist, friend, mentor and challenger for Conrad and also for his father. He was in the middle of his very successful run as the protagonist of the TV series Taxi at this point — a very different character. Often other people's therapy sessions are about as interesting to hear about as other people's dreams (see Annie Hall), but here it's well written and drives the narrative.

And Elizabeth McGovern is luminous as Conrad's girlfriend Jeannine.

But in the end, I just didn't care for the characters or the story all that much, and it's going three quarters of the way down my list, below last year's Kramer vs. Kramer but ahead of Gone With the Wind.

I also read the original book by Judith Guest. The second paragraph of the third chapter is:

Abruptly he jumps up, walks to the end of the circular drive. Another thought nags at him, threatening to surface. He shrugs it off. Something unpleasant. Facing the house, he stares up at his bedroom window. In the early morning, the room is his enemy; there is danger in just being awake. Here, looking up, it is a refuge. He imagines himself safely inside; in bed, with the covers pulled up. Asleep. Unconscious.

As is often the case, I liked the book more than the film, but not a lot more. We get a lot more detail about the early life of Calvin, the father, who turns out to have been an orphan (mentioned only in passing in the film) which certainly gives him more depth and perhaps gives him more resources to deal with tragedy than Beth has. Jeannine is a more complete character (and she and Conrad have discreetly narrated sex in the last chapter). Beth herself remains unsatisfactory. You can get it here.