29 August 1928: birth of Peter Miles, who played Dr Lawrence, the obstructive director of the Wenley Moor nuclear research facility, in Doctor Who and the Silurians (Third Doctor, 1970); Professor Whittaker, the inventor of time travel, in Invasion of the Dinosaurs (Third Doctor, 1974); and most memorably Davros's sidekick Nyder in Genesis of the Daleks (Fourth Doctor, 1975). 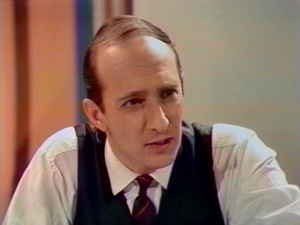 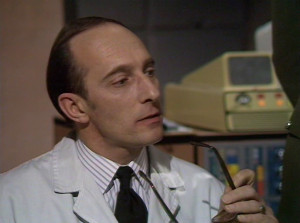 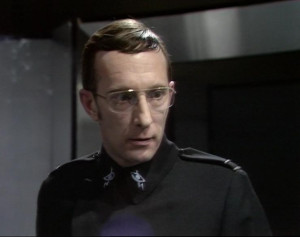 29 August 1933: birth of Clifford Earl, who played the station sergeant in the (lost) Christmas episode of the story we now call The Daleks' Master Plan (First Doctor, 1965), and Major Branwell in The Invasion (Second Doctor, 1968). 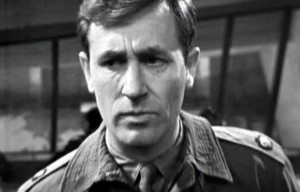 29 August 1958: birth of Sir Lenny Henry, who could be said to be the first black actor to play the Doctor in a 1985 comedy sketch, and was also Daniel Barton in Spyfall (Thirteenth Doctor, 2020).
29 August 2019: this one is still raw - death of Terrance Dicks, who began in 1968 as script editor for the last four Second Doctor stories, remained as script editor throughout the Pertwee, wrote or co-wrote six TV stories for five Doctors, and most crucially wrote 82 novelisations and spinoff novels, a total which is unlikely ever to be surpassed (Justin Richards is only on 35 by my count).

I met him only once. One afternoon in 1980 or 1981 (I remember his grimace at mention of the then recent Nightmare of Eden) my brother (aged 12) and I (aged 13 or 14) got wind that he was speaking in, of all places, Suffolk library, a mile or so from where we lived. I am pretty sure that it was the first time I had ever met a celebrity, let alone a Doctor Who celebrity. (Little did I know that my little cousin Brian, then aged two, would grow up to be the producer of the show.)
I don’t remember much about what he said (I asked why Nicholas Courtney wasn’t in The Android Invasion, he said that it was probably due to other acting commitments). But I do remember that he was very pleasant to and patient with a crowd of excited young Belfast fans, and set a standard of behaviour that I still expect from celebrities dealing with the public (or with me); and I deal with a lot more celebrities now than I would have ever expected back then.
A little kindness can go a long way, and Terrance Dicks showed a lot of people a lot of kindness in his life, and not only through his writing. An example to follow. 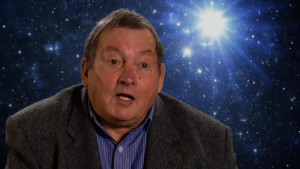 29 August 1964: broadcast of 'The Tyrant of France', fourth episode of the story we now call The Reign of Terror. The Doctor, in disguise, confronts Robespierre; Susan and Barbara are recaptured; Ian is trapped by Leon's co-conspirators. It's one of the lost episodes that has been animated. 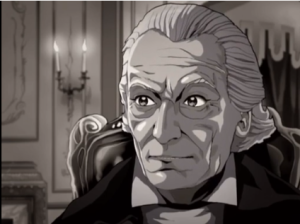 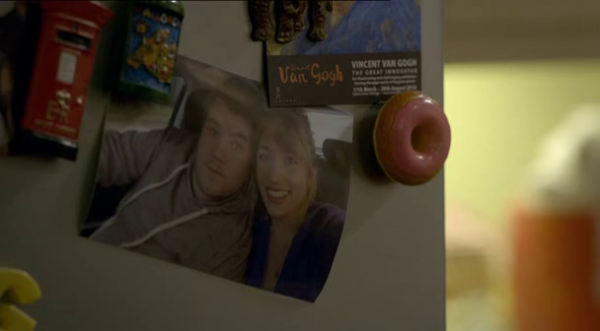