9 July 1966: broadcast of the third episode of The War Machines, which starts with Ben dodging away from the machine confronting him last week; he works out that Polly is under the control of WOTAN, and the episode ends with a failed attack on the warehouse, soldiers fleeing as the War Machine advances on the Doctor, who stands firm and defiant. 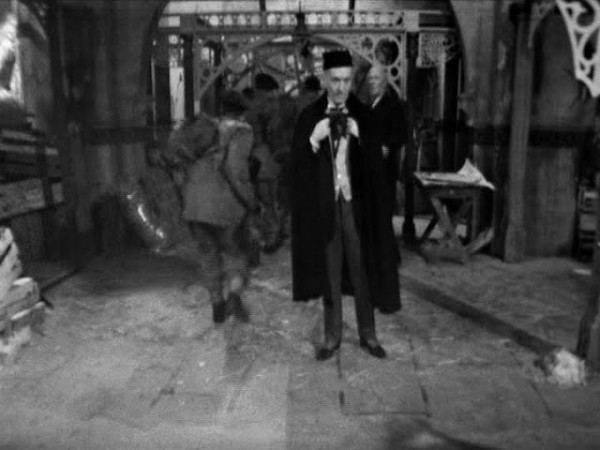 9 July 1994: broadcast of Whatever Happened to Susan Foreman?, radio play which sits rather outside standard Who continuity in that Susan, played here by Jane Asher, ends up SPOILER as the European Commissioner for Education, a role that didn't actually exist until 1999. The incumbent is Mariya Gabriel, who was the youngest ever European Commissioner at one point, though has now been overtaken by a Lithuanian. 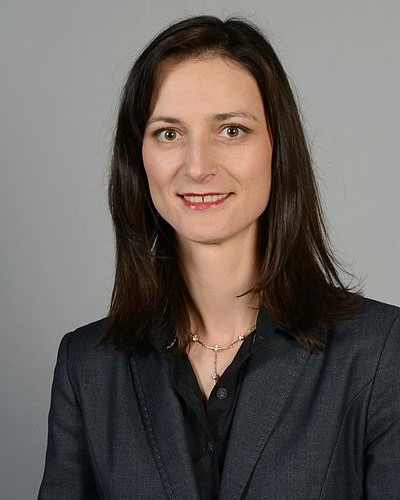 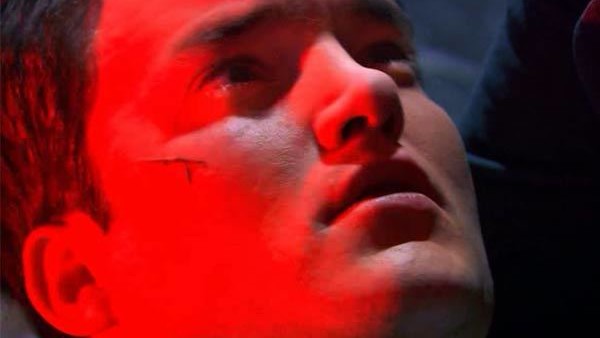 9 July 1978: date of birth of Elin Morgan, who almost becomes a victim of the Mayflies in the 2008 Torchwood episode Reset. (Played, uncredited, by Nancy Danks-Smith.) 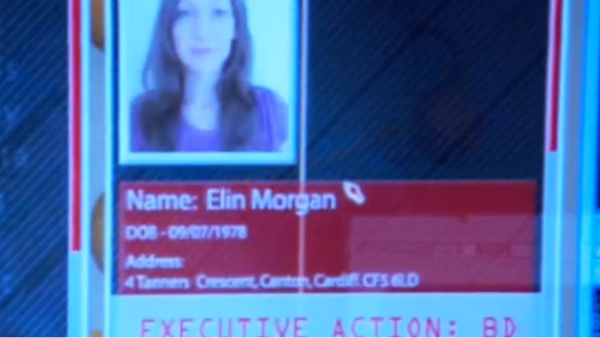