A month when I visited Berlin and London for work, and I have a note that I was in Bath too, but am really not sure why. (Anne's birthday fell in the middle of my Berlin trip, so we must have celebrated at the weekend.) I also got a really weird phone call from someone who felt it really important to tell me that "je suis" is "Jesus" with "I" in the middle. At work, I took some time off Crisis Group to do a chunky bit of consulting for my future employers Independent Diplomat. I also applied for a job with the European Commission, but it was one of those cases where they were really formalising someone's existing job and the advertisement was not serious.

As the fine weather came in, U and F dressed up, and B climbed a tree. 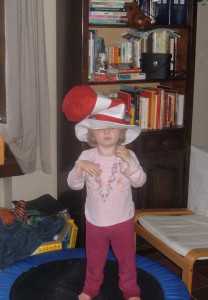 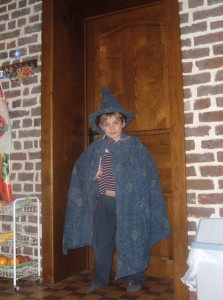 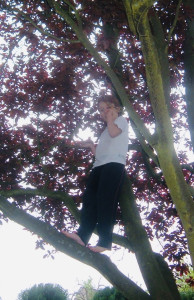 The big geopolitical news was Montenegro voting for independence, and its subsequent peaceful separation from Serbia. I still feel rather proud that I helped make the argument for Montenegro as an independent state to EU policymakers long before it became fashionable.

This was also the month that I had my infamous exhange with John Scalzi over his novel Old Man’s War (see here, here, here and here). We are friends now (picture from last year’s Hugo ceremony). A couple of other LJ posts from that month have stood the test of time: the 1996 Northern Ireland elections, and the East Rumelia vote of 1879.

I read 15 books in May 2006, more than any of the previous months that year, fewer than any later month that year.

non-fiction 4 (YTD 21)
Roger Zelazny, by Carl Yoke
Bitter Lemons of Cyprus, by Lawrence Durrell
Moondust, by Andrew Smith
Echoes from the Dead Zone: Across the Cyprus Divide, by Yiannis Papadakis

Lots of good books here, but the two I enjoyed most were both non-fiction, Moondust, about the Apollo astronoauts, which you can get here, and Echoes from the Dead Zone, a Cypriot anthropologist's take on his island's problems, which you can get here. On the other hand, two of these books were so awful that, unusually, I could not finish them, Ivanhoe being slightly the worse of the two. You can get it here, if you want. 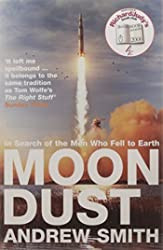 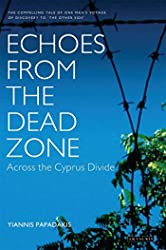 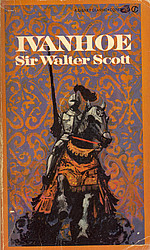