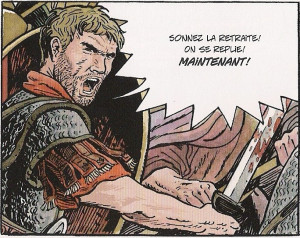 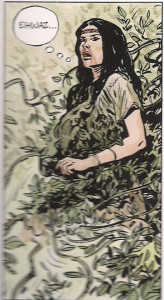 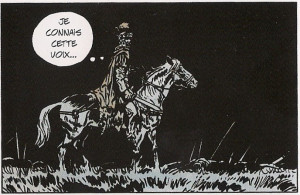 I know that voice...
I bought this series of three albums on spec at the Brussels comics festival in September, and started kicking myself as soon as I opened to the title page and realised that I had the French translation of a Dutch original - if I'm going to read in another language, I prefer the original if I can read it at all!!! It is also available in German and Spanish, but not (yet?) in English.

So. It's a three part story published in 2017 and 2018, of which the first volume is revised from a version originally published in 2010. The first volume is set in 69, the Year of the Four Emperors, mainly covering the Batavian Revolt, and the other two in 71, mopping up after the conflict - the second volume mainly in Britannia, the third back in Germania. The art is gorgeous, the historical research is thorough, and the situation of the Batavians as Romanised Germans with ambiguous loyalties is well depicted. I have to say that I got rather lost plot-wise; there are a number of different strands which seemed to me to more or less peter out, and when I turned the last page I was a bit puzzled as to what it all meant. I felt that Nuyten could do with a writing collaborator to complement his artistic and research talents. If you want to give it a try, you can get the French versions here, here and here; the Dutch originals here, here and here; the German here and here (third volume not out yet); and the Spanish (in one volume) here.

This was my top unread non-English language comic. Next on that pile are the two last volumes of the Amoras series. 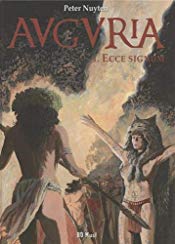 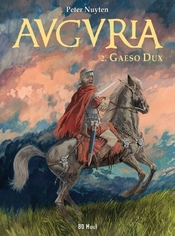 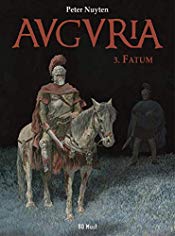