I've been bookblogging since November 2003, and will reach the twenty-year mark about four years from now. So I'm going to try and do some retrospective posts, every six or seven days, starting today, looking at the books I read each month a while back with also some reflections on what was going on for me in each month.

November 2003 was politically momentous - there were elections in Northern Ireland and Croatia, a major political crisis in Moldova, and an election followed by a revolution in Georgia, all of which affected my work, though we were able to publish a report on Mostar. I also attended a conference in Vienna with my American intern B, who is now a computer game designer in Arizona. He left halfway through the month and was replaced by a Croatian journalist, S, who is now back in Zagreb working as a press officer for an international organisation.

At home, we took the kids to a snoezelruimte, which the older two both enjoyed. 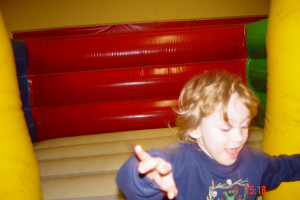 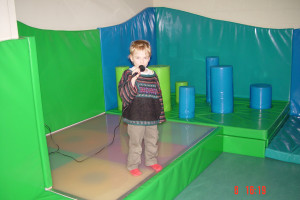 For me and U it was a bit overwhelming. 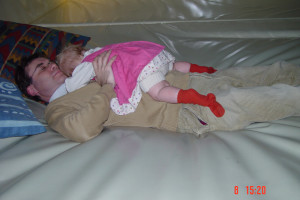 Non-fiction 1
Why is Sex Fun? by Jared Diamond

Links above are to my reviews; links below to Amazon(.co.uk).

The one I wrote least about at the time, but that on reflection I think is definitely the best of them, is The Separation, Christopher Priest's story of dual identites, overlapping histories and alternate timelines for the second world war. I'll return to it reasonably soon, as it won both the Clarke and BSFA Awards. You can get it here. (I think American Gods, which is certainly by far the best known of these eight books and would have been even before the recent TV series, is interesting but flawed; you can get it here.)

The book I would not recommend is Ersatz Nation, a poorly written and jumbled narrative. 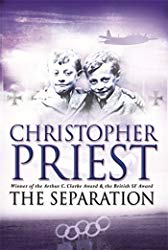 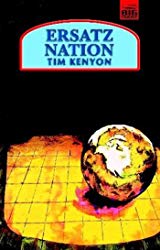