The Udvar-Hazy Center of the National Air and Space Museum

Thanks very much to C for ferrying me around northern Virginia at the weekend to see a couple of things that had long been on my list: the Udvar-Hazy Center of the National Air and Space Museum, and the battlefield at Manassas/Bull Run.

At the Udvar-Hazy Center, obviously the standout exhibit is the space shuttle Discovery, which flew 39 missions from 1984 to 2011, more than any other spacecraft. It was amazinfg to stand in front of it. It dominates but does not fill the McDonnell Hall, and is well positioned so that you can photograph it from all angles. 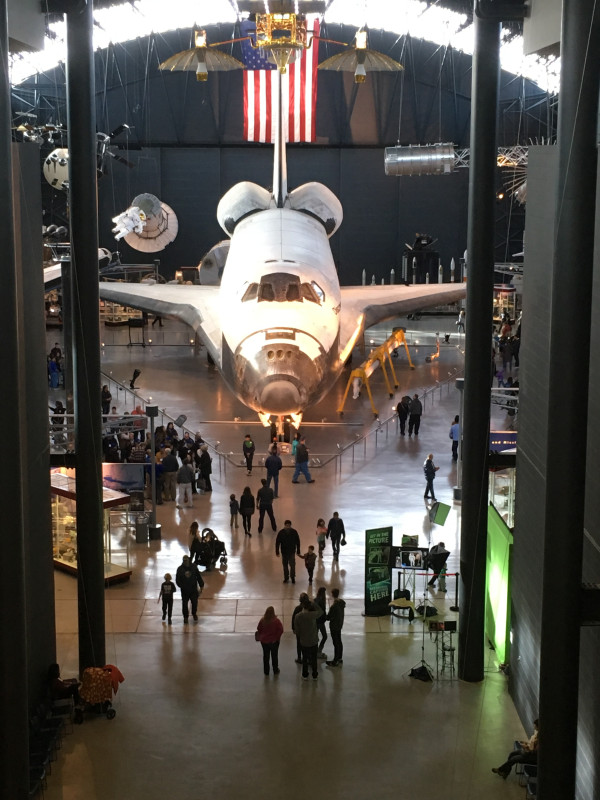 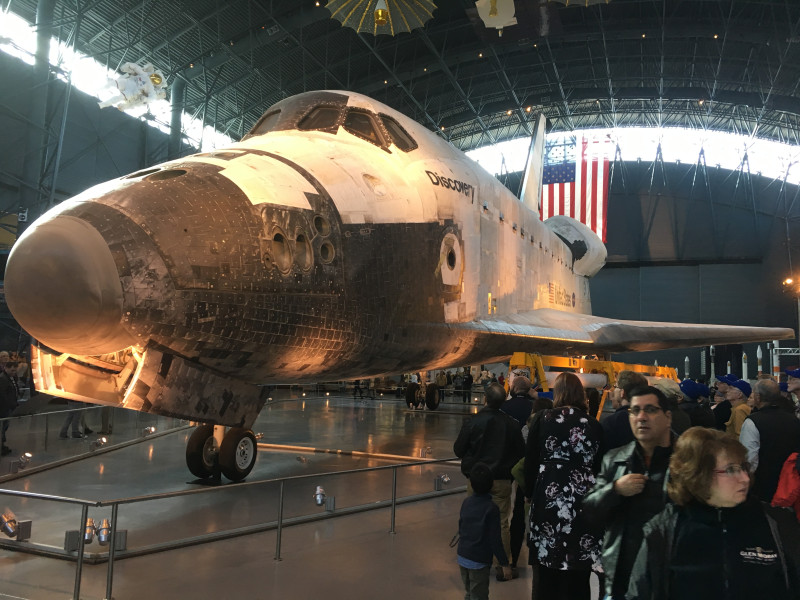