My two trips were again both pleasure rather than business - I went to Belfast to launch the new Northern Ireland elections archive, and to London for a 2014 Worldcon meeting. Towards the end of the month my back problems from 2009 returned, and my work environment started a deterioration into toxicity from which it never really recovered. The very sad news came of the death of Iain M. Banks, who had been due to be a Worldcon guest. I had taken this great picture of him in 2007: Giants walked the streets of Leuven.
And we went to find F's tree.
In popular culture, Game of Thrones reached one of its iconic episodes.

Somewhere, there's a couple all of a sudden reconsidering their Game of Thrones-themed wedding.

I read 22 books that month.

Fiction (non-sf) 5 (YTD 14)
The Garden of Evening Mists, by Tan Twan Eng
The Gondola Scam, by Jonathan Gash
Housekeeping, by Marilynne Robinson
Danny the Champion of the World, by Roald Dahl
The Name of the Rose, by Umberto Eco and footnote 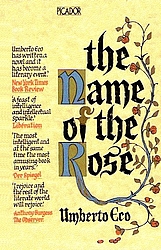 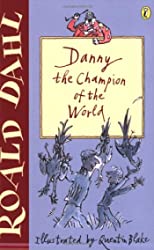 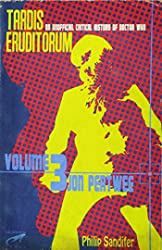 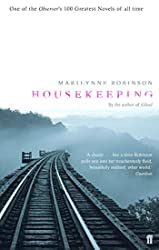 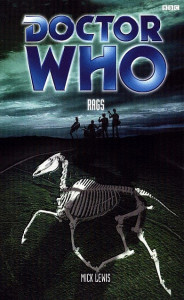 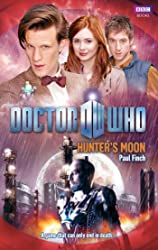