I've been thinking about how long I'll keep up this series of ten-day check-ins. On the one hand, regular writing is good discipline in general. On the other hand, I really hope this will all be over soon. I posted my 540-day update on the way to a reception hosted by POLITICO:

At the reception, I got talking to Morten Rud Petersen, a former Danish minister; he told me that Denmark was to drop all COVID-related restrictions in a few days' time, declaring the pandemic effectively over. I can see this happening in Belgium too, in a couple of months, if things keep on as they are currently. Infection numbers here are if anything drifting downward slightly, and numbers in hospitals and ICU are stable, despite the start of the new school term more than two weeks ago; an average of 7 deaths per day is still 7 too many, but it's a third of the per capita rate in the UK right now, and a tenth of the per capita rate in the USA. The vaccination campaign is coming to an end.

Not to gloat, of course; Belgium has had the worst death rate over the whole pandemic of any Western European country (there are nine Eastern European countries and four in Latin America which are worse). But at least it's not Peru, where the pandemic has claimed 6 lives in every thousand, one in 160 - twice the rate of the next worst country (Hungary).

I hunted down a picture that has been illustrating some recent articles about vaccinations in history - not a lot to say about it, but it is worth recording.
I had a slightly weird week, with Anne and F off to visit her parents from Thursday to Thursday. It's the longest time that I have spent alone in this house, which we moved into in 2001 (and paid off the mortgage on last month). I was able to keep myself amused in the evenings, worked from home a couple of days, went to see a film on Saturday (which I'll write up tomorrow) and went to the Netherlands on Sunday.

I got a slightly more high-profile media opportunity than usual on Thursday, when a colleague kindly passed me an invitation to talk about EU defence on Al-Jazeera. Since that was one of my WFH days, viewers will have been treated to our picture of baby B on the back wall of our study.
As Gore Vidal said, never turn down an opportunity to have sex or appear on television.

The Sixth Sense won the first Nebula Award for Best Script for 22 years, after the original Star Wars in 1978. The other 1999 finalists were The Devil's Arithmetic, The Iron Giant, The Uranus Experiment: Part 2 and The Matrix. 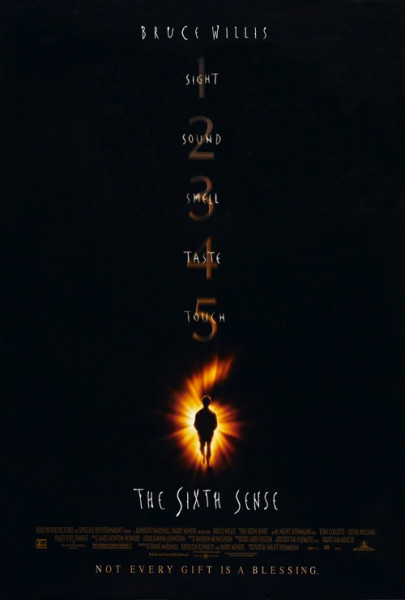 I find several things puzzling about this. I can't understand why anyone would have voted for it ahead of The Matrix; I also don't understand why Galaxy Quest, which won the Hugo that year (beating The Sixth Sense and The Matrix) and the Nebula the following year, was not on the 1999 Nebula ballot.

The Sixth Sense has one actor who has returned from a previous Oscar/Hugo/Nebula winner. It is little Haley Joel Osment, playing Cole Sear, the psychic child at the centre of the plot (and in my view the best performance in the movie); five years ago, he was Forrest Gump's son, Young Forrest, in Forrest Gump. 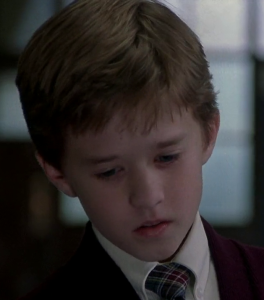 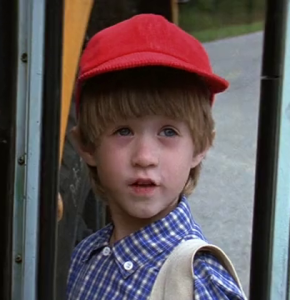 Look, I know that this film is generally considered a masterpiece and won loads of awards. I found it boring and unmemorable. I actually watched it twice within three days, after realising that I had retained almost nothing about it first time round. Without spoiling, there is a major Plot Twist ten minutes from the end, which I spotted eleven minutes from the beginning. Bruce Willis spent an hour and a half working out what I already knew, and it just wasn't very interesting.

I'm putting it right down at the bottom of my list of Hugo and Nebula/winning films, between Curse of the Cat People and Heaven Can Wait. Looking forward rather more to Galaxy Quest, which is next on my list.
Collapse