Current
Set This House in Order: A Romance of Souls, by Matt Ruff
Dominion: An Anthology of Speculative Fiction from Africa and the African Diaspora, eds. Zelda Knight & Ekpeki Oghenechovwe Donald

Next books
The Rain-Soaked Bride, by Guy Adams
Great Glowing Coils of the Universe, by Joseph Fink and Jeffrey Cranor

A truly formative experience for me this month was attending the Los Angeles Doctor Who convention Gallifrey One. I had one hell of a good time.
At the end of the month I was in Berlin accompanying the foreign minister of the unrecognised state of Somaliland, which was also tremendous fun. Here he is sitting next to German academic Annette Weber, who was appointed EU Special Representative to the Horn of Africa two months ago, in July 2021. 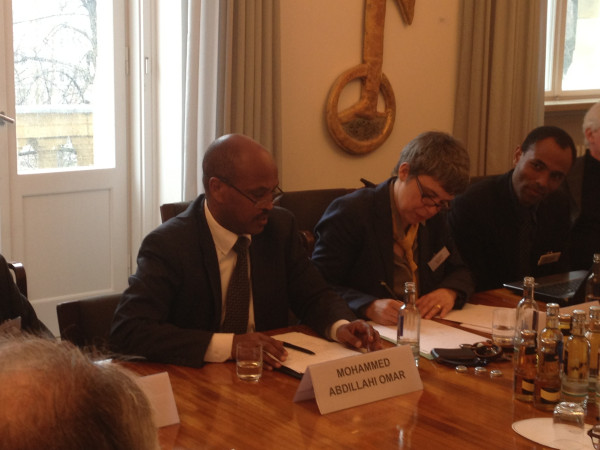 I also got out with B and F to the Three Tumuli of Tienen, which have since been massively cleaned up.
In the outside world, the Pope announced his abdication, the second of the year following Queen Beatrix of the Netherlands the previous month; there was a third to come (and another in 2014). Some relevant reading.

I read only 13 books that month, my New Who rewatch slowing me down. 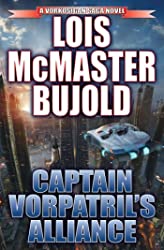 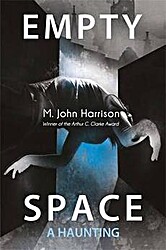