16 June 1932: birth of Norman Jones, who played Khrisong in The Abominable Snowmen (Second Doctor, 1967), Major Baker in Doctor Who and the Silurians (Third Doctor, 1970) and Hieronymous in The Masque of Mandragora (Fourth Doctor, 1976) 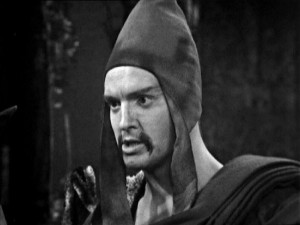 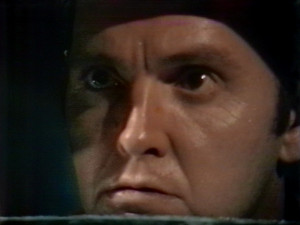 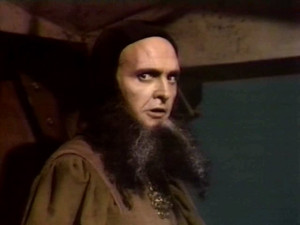 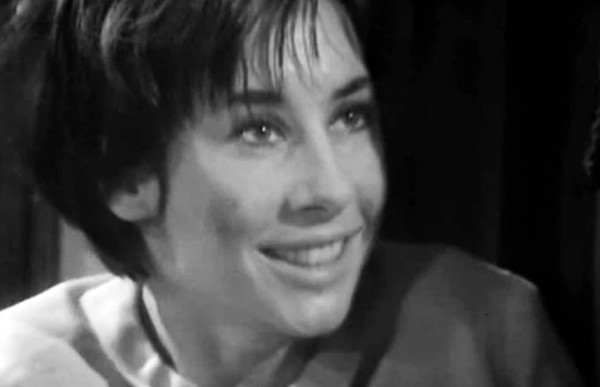 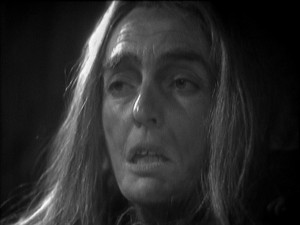 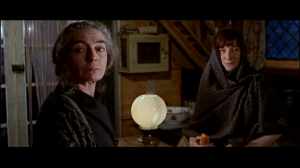 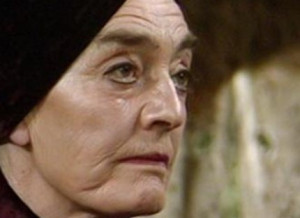 16 June 1973: broadcast of fifth episode of The Green Death. The Doctor confronts BOSS, which takes control of Mike Yates. Cliff has been infected by the slime. 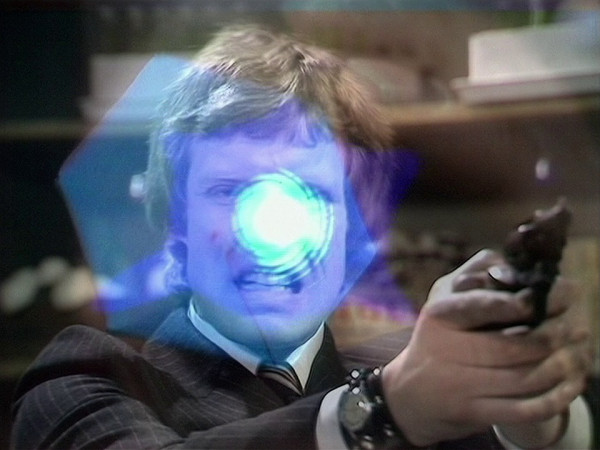 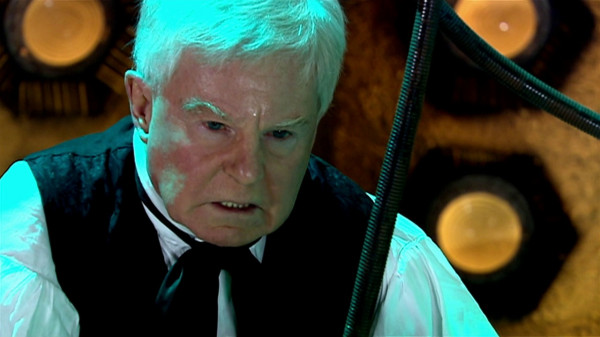 Romania, along with a slew of other Communist nations, had just established diplomatic ties with China. It was now time to exchange ambassadors. Making that formal would involve an arcane ceremony developed in Europe and practiced around the world: the designated ambassador would hand over a letter to the head of state and ask to be accepted as the official representative of his nation.

Peter Martin was a colleague of mine when I started in my current workplace, but left to go back to Beijing as a reporter for Bloomberg. He's now in Washington working Bloomberg's defence beat, but has used his time in China profitably to write this excellent book on China's diplomatic service.

The first thing to say is that this book is (thank heavens) not for the China specialist. I confess I knew far less than I should about the history of the Communist Party and the People's Republic, and because the foreign ministry, the subject of this book, was very much the creation of Zhou Enlai, Peter is clear and lucid on this complex history. Chinese diplomacy was set up from scratch in 1949, all previous Chinese diplomats having been part of the old regime; the diplomats were senior Red Army officers, with no knowledge of diplomacy and often no experience of the world outside China. The isolation of the regime by other countries did not help. It seems incredible now that Taiwan was allowed to occupy China's place at the UN for more than twenty years after losing the war. Mutual suspicion between China and its international interlocutors was deep, and for good reason.

With that unpromising start, Chinese diplomacy is very different from that of other countries. Every country of course has its own style, reflecting national characteristics. But Chinese diplomats are unusual in two respects. They tend not to make friends outside their own service, and they tend to stick to their talking points rather than actually engage in a conversation. They are happy to pick fights over protocol, even when clearly in the wrong. This is of course the result of working for a bureaucracy which is internally paranoid and conscious of vulnerability to accusations of foreign influence. At one point in the 1990s, concerned citizens started sending calcium tablets to the ministry's headquarters, to help it build some backbone.

The Ministry also had the sharp end of explaining some of the more traumatic moments of recent history. It was badly affected by the Cultural Revolution, and one gets the sense that that experience still runs deep in bureaucratic China. The Tian-an-Men massacre of June 1989 was another key moment which reversed any recent international gains for China. NATO's bombing of the Chinese embassy in Belgrade in 1999 was another low point, inflicted by the West. On the other hand, there were also successes like the Beijing Olympics, and China's rapid re-positioning as an ally in the war on terror from 2001.

Taiwan continues to be a diplomatic irritant. I've once or twice been caught in the slipstream of this one myself; I organised a Brussels speaking opportunity for the then Taiwanese government spokesman in 2000, and was struck by the number of mainland Chinese who turned up to heckle him in the audience. Twelve years later, I organised a speaking opportunity for a senior government official from one of the dwindling number of states that recognise Taiwan. In his speech, he mentioned the People's Republic favourably and Taiwan not at all. Literally before he had sat down from speaking, he had been called by both sides asking if this meant a shift of policy. He grinned, having achieved exactly what he wanted - a very small country getting two bigger, richer rivals to compete for his affections.

Anyway, this book was published literally last week, and it's a great backgrounder on China as a whole and on its undiplomatic diplomats in particular. Strongly recommended. You can get it here. 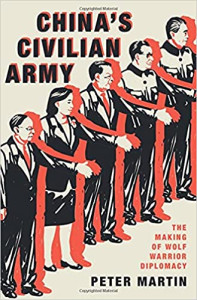