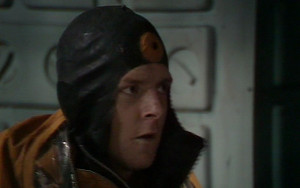 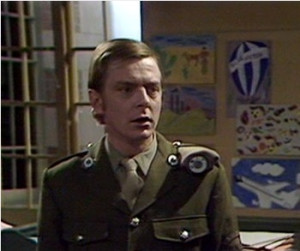 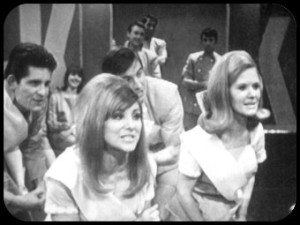 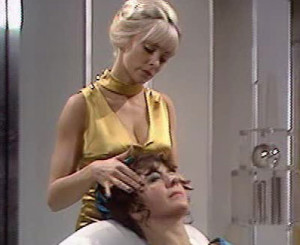 11 June 1966: broadcast of third episode of The Savages. Jano has absorbed the Doctor's essence and starts to behave like him. 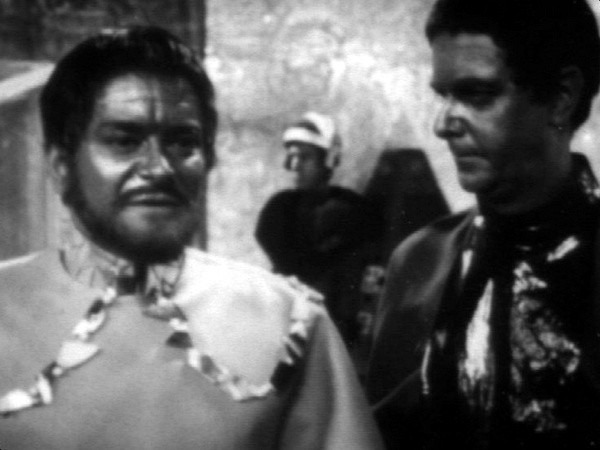 11 June 2005: broadcast of Bad Wolf. The Doctor, Rose and Jack find themselves participating in TV game shows, but the Daleks are behind it all. 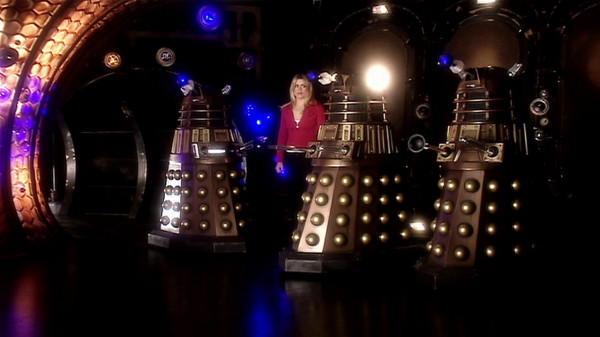 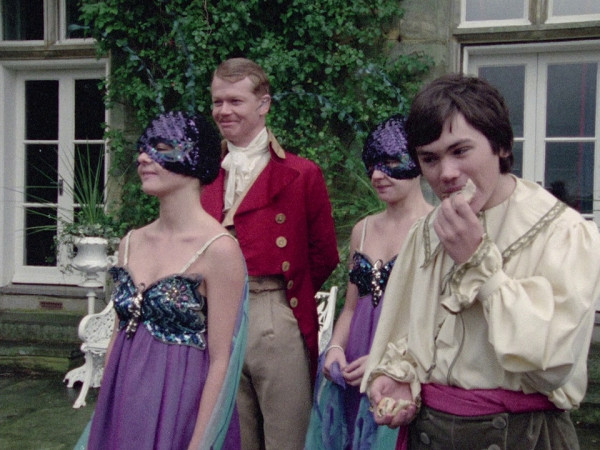 Current
The Mammoth Book of SF Stories by Women, ed. Alex Dally MacFarlane
Don't Be Evil: The Case Against Big Tech, by Rana Foroohar
Carrying the Fire, by Michael Collins

Next books
Boys in Zinc, by Svetlana Alexievich
Roger Zelazny's The Dawn of Amber: Book 1, by John Gregory Betancourt

I note that we celebrated our 18th wedding anniversary in our nearest local restaurant at the start of the month. A couple of days later, I (or rather my poor Belarusian intern M) received one of the rudest replies I have ever seen, from the office of Nigel Farage.

Thank you for your esteemed request.

However, it is not within Mr Farage's remit to represent the EU, or its pseudo-parliament, by engaging with any Mission accredited to the EU. He represents the UK Independence Party (independence, that is, from the EU) and the voters of the UK, who support the UKIP's anti-EU manifesto.

Moreover, if [your client] seeks only to persuade Mr Farage that the EU's proposed [thing] is illegitimate and undesirable, it need not trouble itself to meet him on that account. Mr Farage opposes all of the agreements the EU makes, over the head of the UK's democratically elected government, with any other party whatsoever.

On this account, Mr Farage - and all UKIP-members of the EU's pseudo-parliament - have voted, and will continue to vote, against the EU's [thing]. They voted also for [thing] to be examined by the ECJ, in the hope that the ECJ would strike it down.

His time is also very precious. He does not engage in diplomatic small-talk. Is there anything else to be discussed?

What an appalling way to say that they agreed with us!

I had two trips that month, one to London to participate in a panel on Serbia, the other to New York for a work meeting. I also read 24 books. 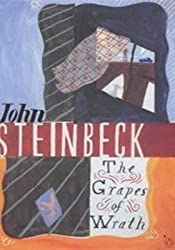 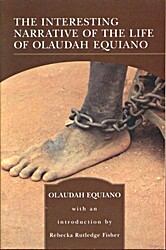 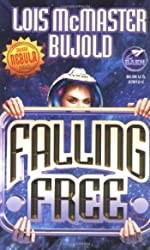 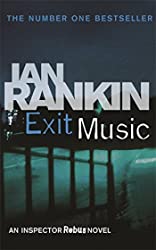 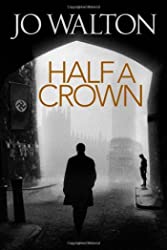