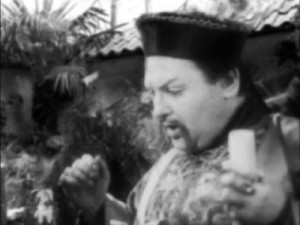 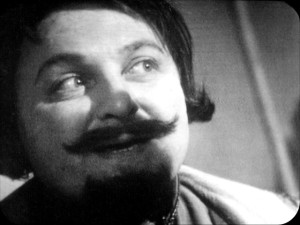 10 June 1967: broadcast of fourth episode of The Evil of the Daleks. Jamie and Kemel join forces to rescue Victoria; but at the end of the quest they find a Dalek instead. 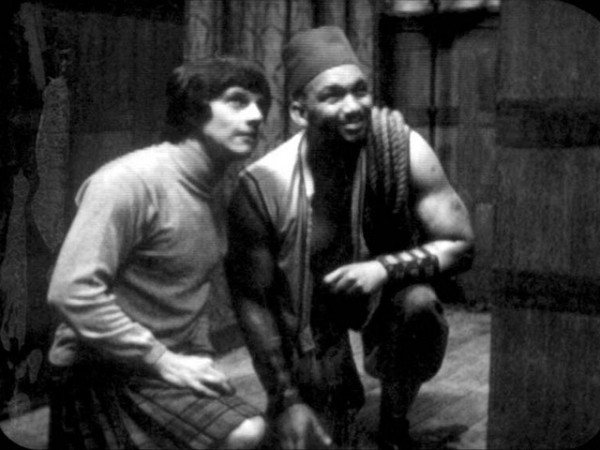 10 June 1972: broadcast of fourth episode of The Time Monster. The Doctor and the Master duel via Tardis in the vortex. 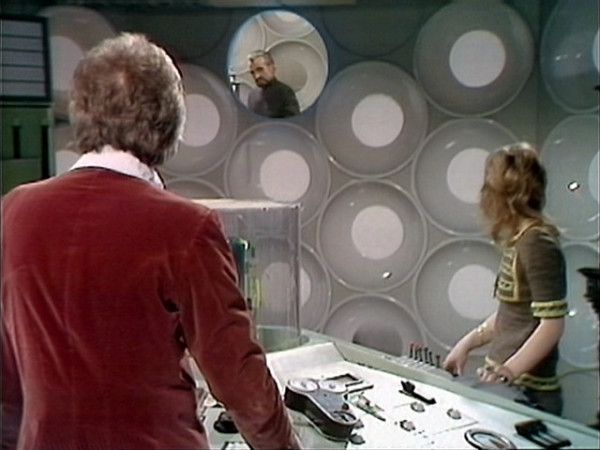 10 June 2006: broadcast of The Satan Pit. The Beast possesses the Ood and various of the human crew, making fearful predictions about the Doctor and Rose; but the Doctor traps it on the black hole. 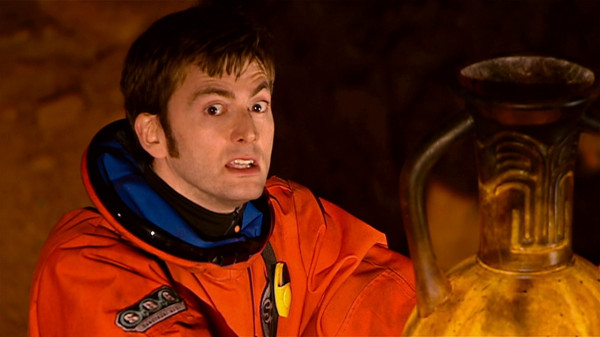 10 June 2017: broadcast of The Empress of Mars. NASA discovers a message reading GOD SAVE THE QUEEN under the ice on Mars's surface. The Doctor, Nardole, and Bill find Victorian soldiers embroiled in a conflict with one of Mars’s ancient species. 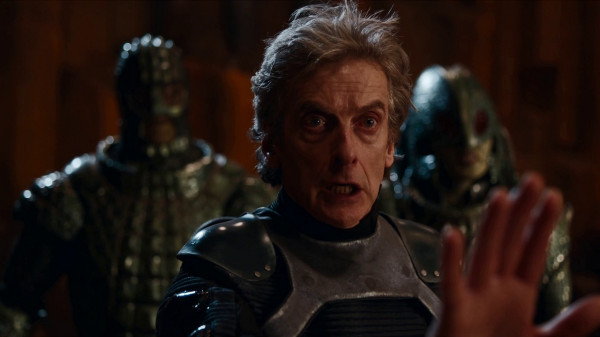 A significant day today, as I returned to the office for the first time on a regular basis - I have already nipped in a few times this year, but I have now been allocated the Thursday shift and will be going in on that day until things loosen up again. I was the most senior person there today, and enjoyed the company of younger colleagues, one of whom had only started earlier this week, while another had not been to the office since March last year.

Gillian Tett, a contemporary of ours at Clare, wrote a piece a week ago (well, the Guardian published an excerpt from her new book) that really captures what we have lost in the last year of virtual interaction. Roll on normality. We went for a drink after work on Place de Londres (I refuse to go to Place Luxembourg on Thursdays) and it was really good to see people enjoying themselves on the terraces on a lovely sunny evening. There was a palpable feeling of decompression. We were a good multinational group - two Romanians, two Italians, a French/Croatian colleague and me, so seven nationalities between the six of us.

The Belgian numbers continue to go the right way. I had hoped in my last update that I might be able to say today that ICU numbers are at their lowest all year; not quite there, but we’ll hit that threshold in the next couple of days. More importantly, perhaps, vaccination rates are ramping up. Anne had her first dose yesterday, and I get my second tomorrow fortnight.

(A few weeks ago I met - in person - with officials from a Central Asian government. “We have all had Sputnik vaccine,” the leader of the delegation told me. “Now we can receive Russian television without antenna!”)

And in the office pool for the European Championships (as I still old-fashionedly call them) I drew Denmark. Which may not seem such good news, but (unlike some of my colleagues who had not been born then) I remember watching the 1992 final in a pub in Maynooth, when Denmark won despite not having actually qualified. I take it as a good omen.