9 June 1950: birth of David Troughton, son of Second Doctor Patrick Troughton, who played Private Moor in The War Games (Second Doctor, 1969), King Peladon in The Curse of Peladon (Third Doctor, 1972) and Professor Hobbes in Midnight (Tenth Doctor, 2008) as well as the Black Guardian for Big Finish and the Second Doctor for the Serpent's Crest series. 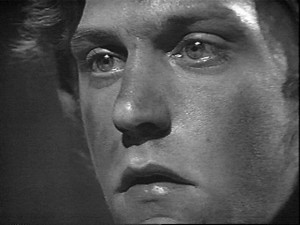 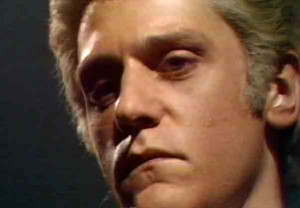 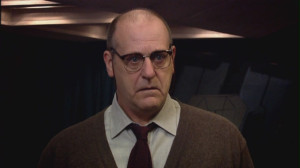 9 June 1973: broadcast of fourth episode of The Green Death. Mike Yates and the Doctor go undercover to penetrate Global Chemicals. 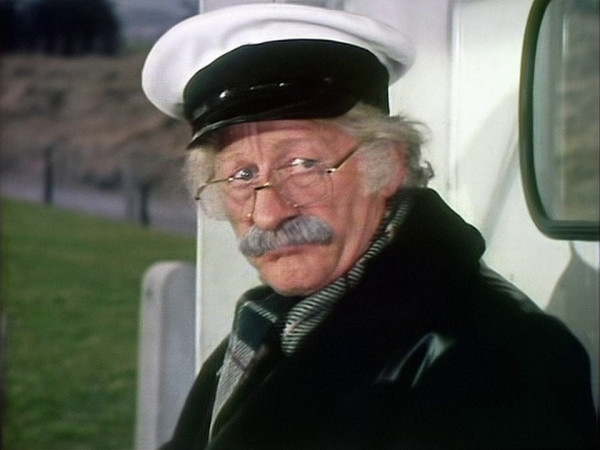 9 June 2007: broadcast of Blink. The Doctor and Martha try to escape the Weeping Angels by sending messages to Sally Sparrow in DVD Easter Eggs from 1969. The single best episode of New Who in my humble opinion. 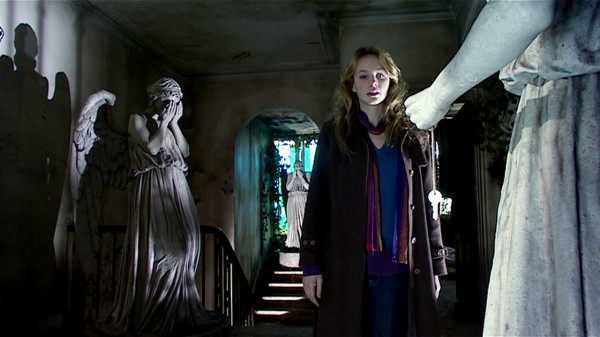 My mother has become a force I no longer recognize. She burst into my flat this morning as I sat slumped in my dressing gown, sulkily painting my toenails and watching the preamble to the racing.

I had of course read this years ago when it first came out. It's still pretty funny, even though some parts of it have dated - nobody has a mobile phone, for instance, and nobody is on social media which did not exist in the prehistoric days of (checks) 1996. There are some hilarious moments and good bits of human observation. It's an entertaining book, but not a deep one; you basically know from the encounter with Mark Darcy on the very first day how this is going to end up, and that the storyline with Daniel is going to turn out badly. A good quick read.

The new edition has some extra material reflecting the last 25 years of history, including notes on how it was written, the impact on Fielding's own life and her later writings - Bridget's observations on the death of Princess Diana, and the pandemic, for instance. It also includes the utterly hilarious interview with Colin Firth. You can get it here.

This was the top book on my shelves not previously reviewed online. Next on that pile is Middlemarch, which is is something of a different league. 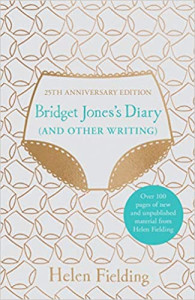