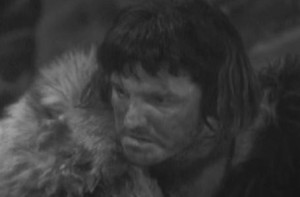 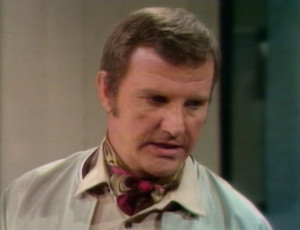 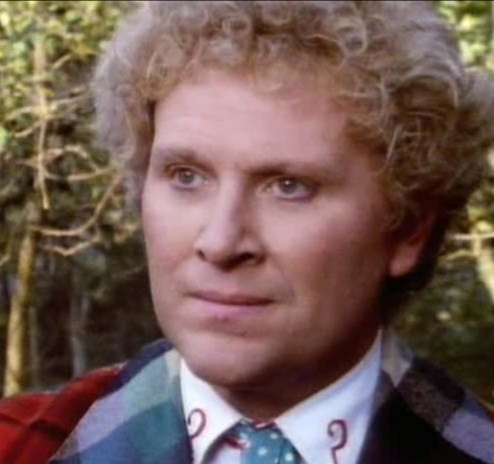 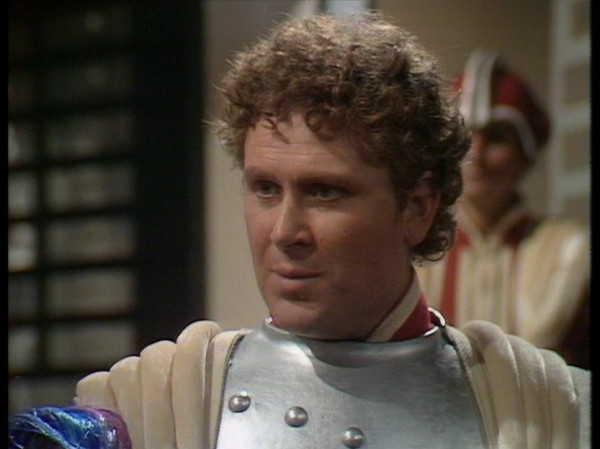 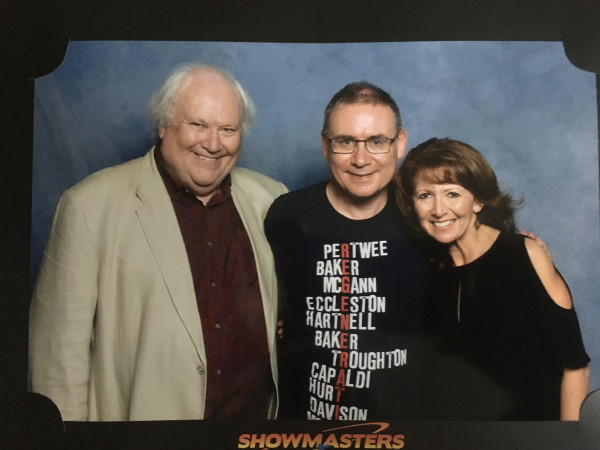 He was kind enough to send me greetings on my own birthday recently.
8 June 1951: birth of Tim Munro, who played played Ainu in The Creature from the Pit (Fourth Doctor, 1979) and Sigurd in Terminus (Fifth Doctor, 1983). 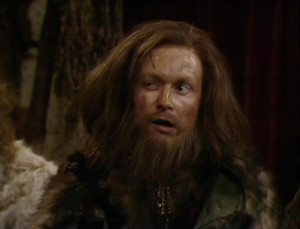 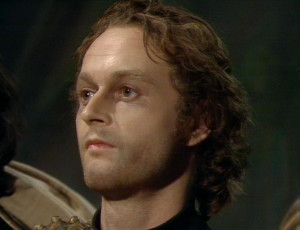 8 June 2011: death of Roy Skelton, whose first voice work was for the Monoids in The Ark (First Doctor, 1966) and did Dalek voices all the way from Evil of the Daleks (Second Doctor, 1967) to The Curse of Fatal Death (alternate Doctors, 1999). He had three on-screen roles as well, Wilfred Norton in Colony in Space (Third Doctor, 1972), James the chemicals man in The Green Death (Third Doctor, 1973), a role hastily invented when another actor fell ill halfway through filming, and King Rokon of the Kastrians in The Hand of Fear (Fourth Doctor, 1976). 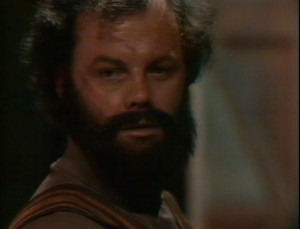 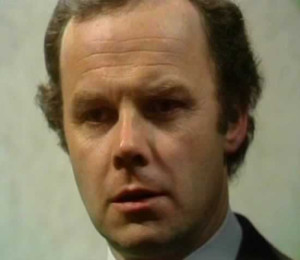 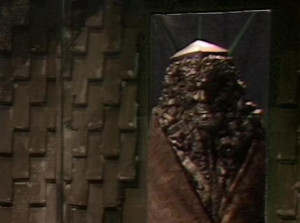 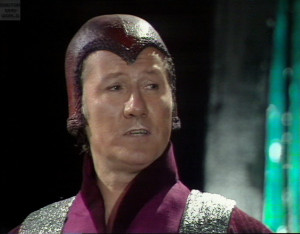 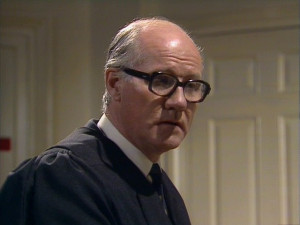 8 June 1974: broadcast of sixth episode of Planet of the Spiders, ending Season 11; last regular appearance of Jon Pertwee as the Doctor and last appearance on TV of Richard Franklin as Mike Yates. The Doctor defeats the Great One, but is poisoned by radiation and regenerates. 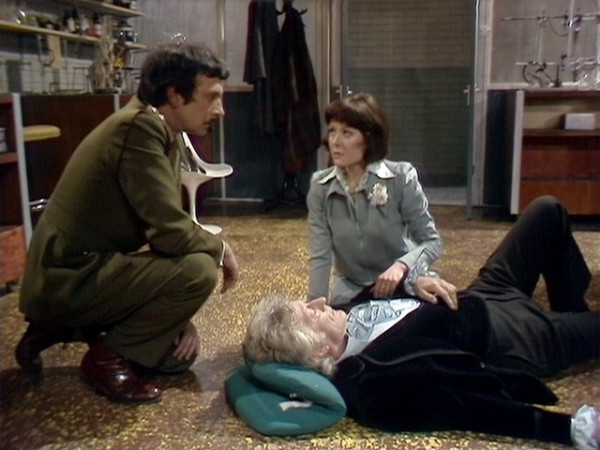 But not this land, she thinks. Not any land that exists under weather like this. …

I got this in 2018 when the Divine Cities trilogy was on the Best Series Hugo final ballot, and read the first volume that year. I thoroughly enjoyed it, and I thoroughly enjoyed this one too, combining ancient magic returning to life with a military regime wobbling under the burdens of administering captured territory and running intelligence gathering in a hostile environment. I had forgotten most of what happened in the first book, but that wasn't really a burden here. Some very memorable characters and moments. You can get it here.

This was my top unread book acquired in 2018. Next on that pile is Cryptozoic, by Brian Aldiss. 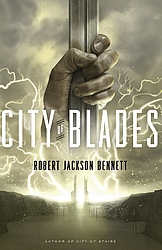