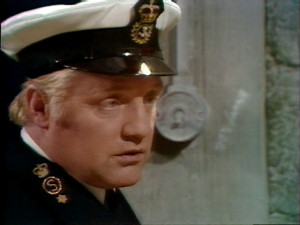 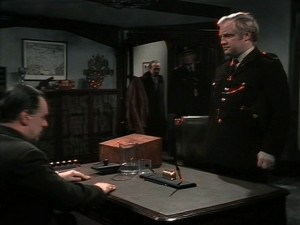 7 June 1969: broadcast of eighth episode of The War Games. The War Chief offers a deal to the Doctor, who allows the War Lords to capture the rebels. 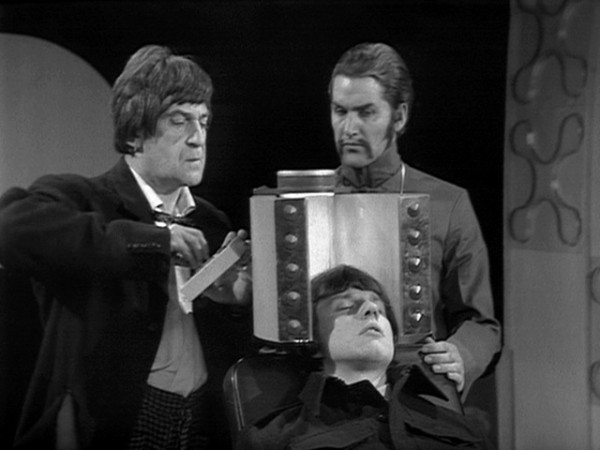 7 June 2008: broadcast of Forest of the Dead. The Doctor defeats the Vashta Nerada, but at the cost of the lives of River Song and her team, who however are preserved within the Library. 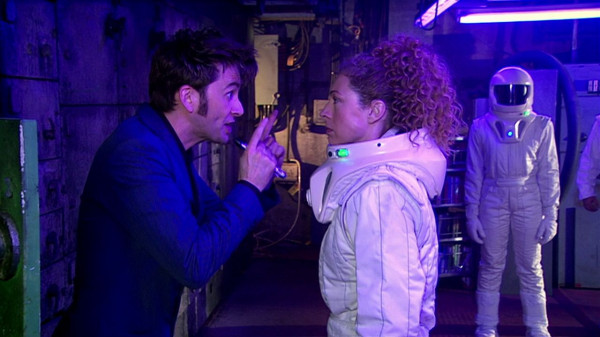 7 June 2010: broadcast of Mind Snap, twenty-second episode of the Australian K9 series. Just as K9 thinks he can recover his long-term memory, an accident makes him forget everything that has ever happened! 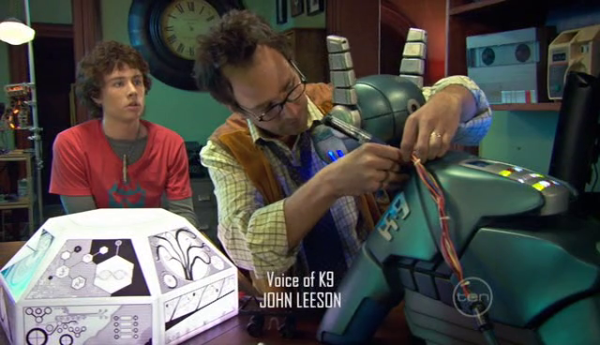 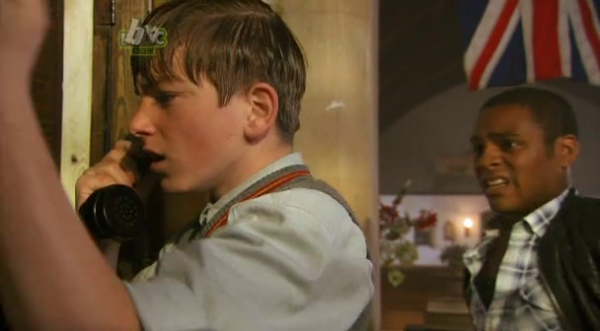 Second paragraph of third story, "The Lancier's Wife" (originally "La uhlane"):In fact, research reveals that this story is one of several in the collection that is not actually by Guy de Maupassant but by (in this case) Jean Richepin. The second paragraph of "The Prisoners", the third story in the collection that is actually by Maupassant, is:I had picked up a French collection of de Maupassant's short stories ages ago on a visit to my sister in Burgundy, tried and realised my French is not good enough to appreciate the original, and then picked up this from the internets.

It starts very strongly with "Boule de Suif", and then a number of other stories set in the imemdiate aftermath of the Franco-Prussian War. The German occupation of most of France in the early 1870s was not really something I had thought about much before, but it was clearly a big contributor to the national trauma of defeat. The title character in "Boule de Suif" is a sex worker, and so are the protagonists of another memorable story, "La Maison Tellier"; in general the best of them dig into the hypocrisy of conventional life, and the least good are just passing commentary.

The collection that I got is an electronic edition of the 13 volumes translated "by Albert M. C. McMaster, A. E. Henderson, Mme. Quesada and Others", first published in 1911 in New York. As noted above, it includes a few ringers which are not by Maupassant but by other writers; it also excludes his more spooky stories, eg "Le Horla", so cannot really be considered complete. There's a lot of them but I did not find them difficult to get through. You can get it from Project Gutenberg here.

This was my top unread non-genre fiction book. Next on that list is Thirteen, by Steve Cavanaugh.
Collapse