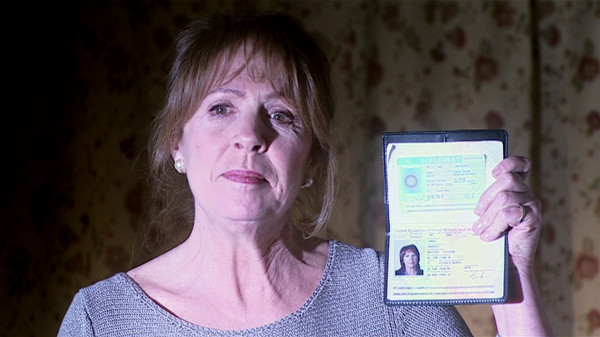 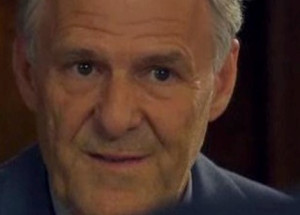 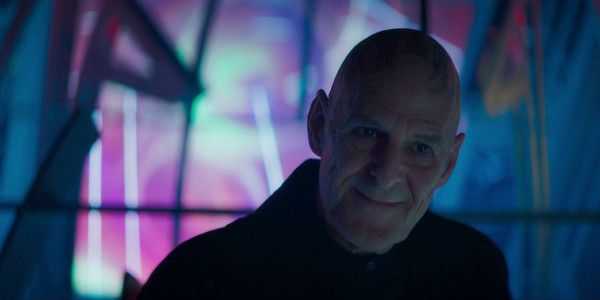 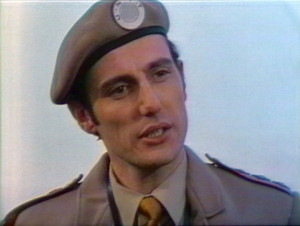 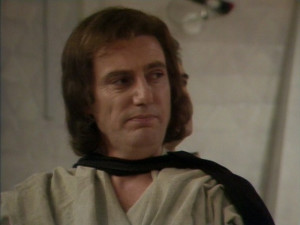 3 June 1967: broadcast of third episode of Evil of the Daleks. The Doctor agrees to test Jamie in order to isolate the 'human factor'. 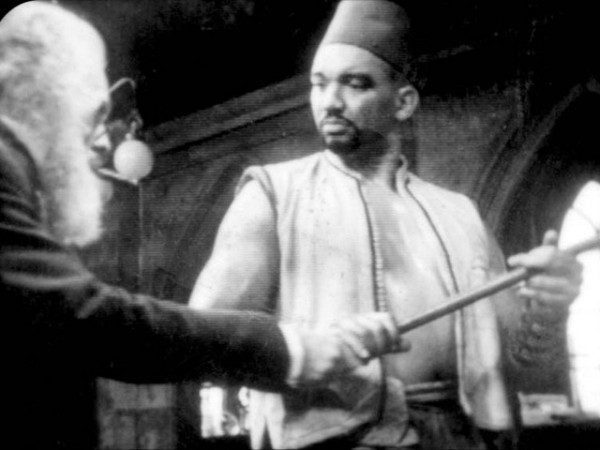 3 June 1971: broadcast of third episode of The Time Monster. The Master, having summoned Krasis via the time crystal, launches a series of time-crossing attacks on UNIT. 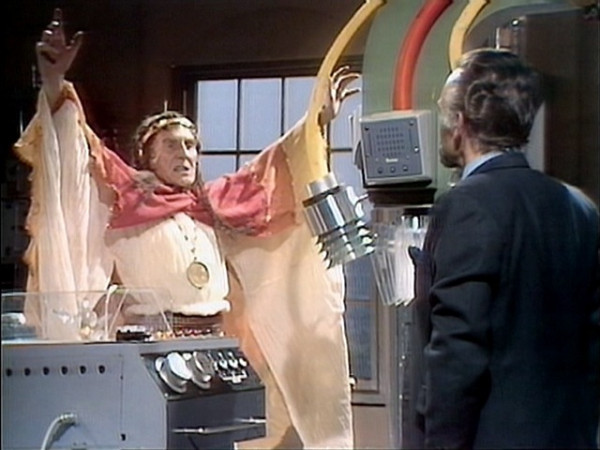 3 June 2006: broadcast of The Impossible Planet. The Doctor and Rose arrive on a base investigating a mysterious world impossibly in orbit around a black hole, where the human staff are assisted by the enigmatic Ood. 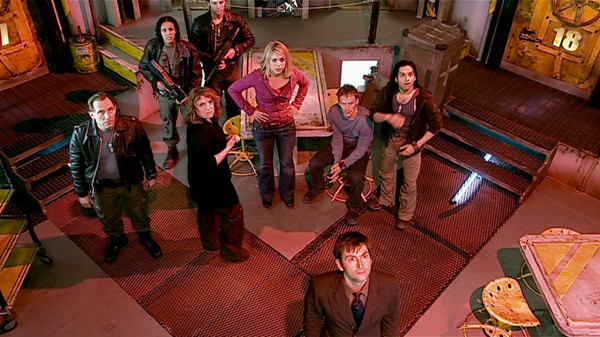 3 June 2017: broadcast of The Lie of the Land. The Monks have ruled the world since humanity took its very first baby steps towards the Sun. One problem... they haven't always been there. And only Bill Potts sees the truth. But where is the Doctor? And how can Bill make the rest of the world see? 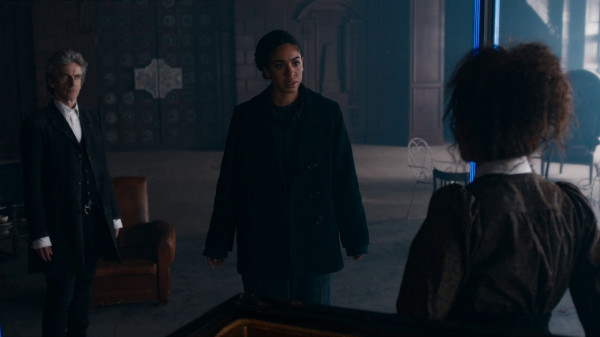 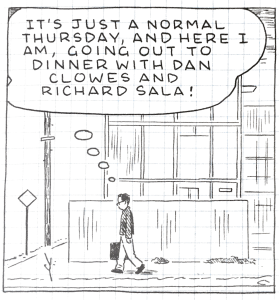 I've enjoyed Tomine's work before, and Anne kindly got this for my birthday, and I enjoyed it too. It's a set of vignettes from Tomine's life, most of them incidents of toe-curling embarrassment or micro-aggression, told in confessional or self-deprecating tone. Tomine's main subject is himself, though also the people he loves and the people he works with, and he makes us sympathetic and perhaps even understanding of the lifestyle of the self-employed artist. Some of the stories very funny indeed (eg the date where the people at the next table are disparaging his work, not knowing that he is in earshot; and the incident with his daughter's kindergarten class). Recommended. You can get it here. 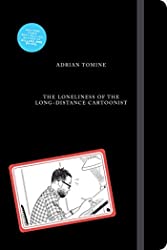