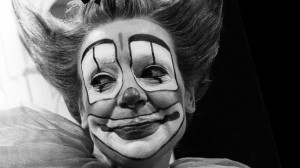 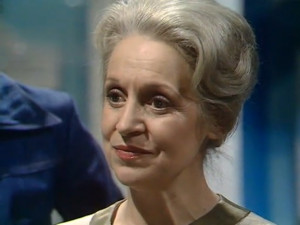 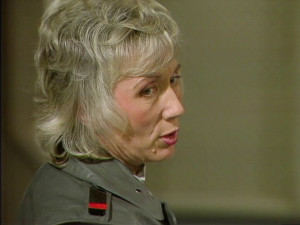 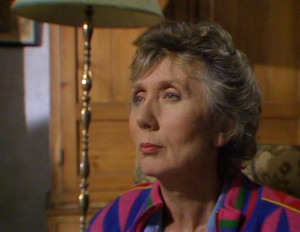 2 June 1973: broadcast of third episode of The Green Death. The Doctor and Jo escape from the mine, but the egg they bring back hatches and a maggot threatens Jo. 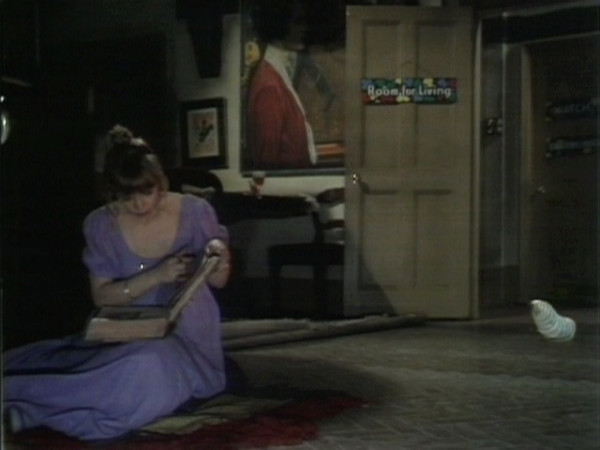 2 June 1997: publication of The Eight Doctors, by Terrance Dicks, and The Devil Goblins from Neptune, by Martin Day and Keith Topping, launching the Eighth Doctor and Past Doctor adventures respectively. 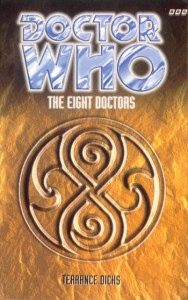 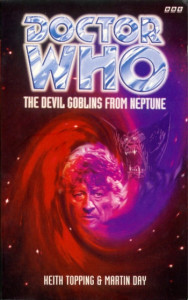 2 June 2007: broadcast of The Family of Blood. The Doctor sheds his human self and tricks the Family into submission. 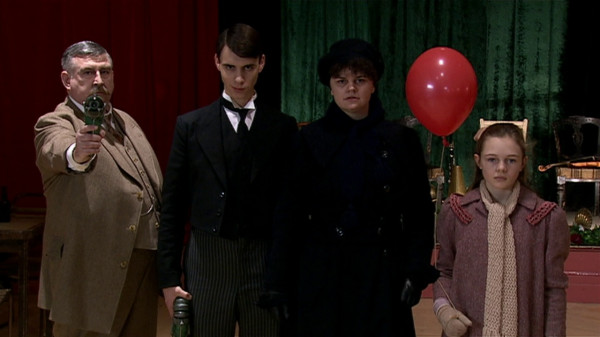 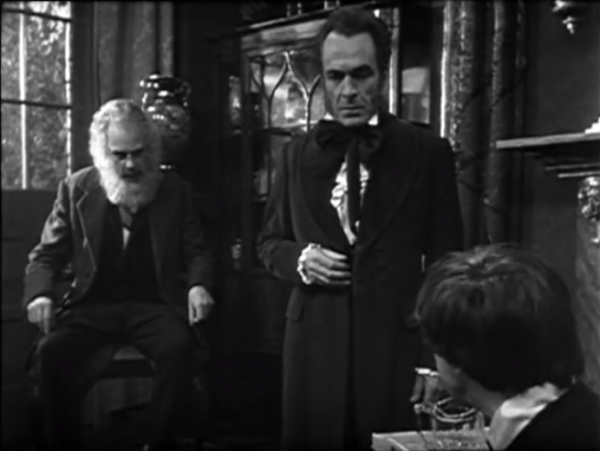 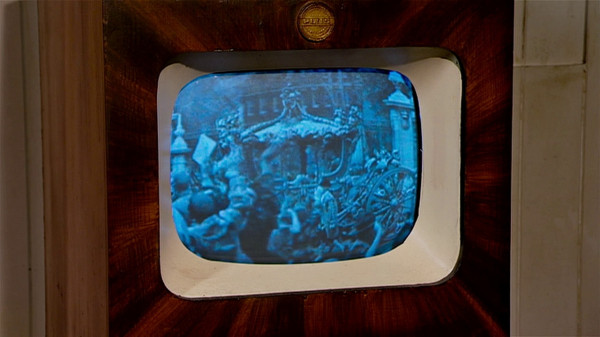 Second paragraph of third chapter (which is, not surprisingly, about Victory of the Daleks):

During the 1960s and 1970s, in the classic series of Doctor Who, Dalek stories tended to underplay many of these initial ideas and themes and instead the Daleks were positioned as a generic race of evil aliens bent on galactic dominance. Their appearance in the TV Century 21 comic between 1965-7 echoes Frank Hampson's Dan Dare strips, and this aesthetic and their role as conquerors of time and space are further expressed on television in The Chase and The Daleks' Master Plan. The two Dalek films made in 1965 and 1966 also take the pulp form of the comic book as the basis for adapting the first two Terry Nation serials and the Technicolor, widescreen clashes between the Doctor and the Daleks position this relationship firmly within a children's action-adventure story context. As we will see later, the influence of the two Dalek films is integral to how the Daleks appear in Victory of the Daleks in 2010. With The Power of the Daleks and The Evil of the Daleks in the late 1960s it is David Whittaker's influence that sees the Daleks elevated from their comic book machinations to make a brief return to the themes of their genetic inheritance, presaging much of the Dalek civil war narratives of the mid to late 1980s. Victory of the Daleks quotes extensively from both serials, with the camouflaged, Union Jack Daleks paraphrasing the claim of "I am your servant" from the former as "I am your soldier" in the reveal on the rooftop of the Cabinet War Rooms and masking their crafty behaviour by serving tea and doing the filing whilst prowling round corridors up to no good. The Doctor, as played by Matt Smith, also reiterates "the final end" as uttered by Patrick Troughton's Doctor from the latter serial as he too prepares to witness the premature destruction of the Daleks. The Dalek stories of the early to mid 1970s such as Day of the Daleks, Planet of the Daleks and Death to the Daleks are more a reflection of the complex operations and guerrilla style tactics in the theatre of the Vietnam conflict. Aptly, Planet of the Daleks is set on the jungle planet Spiridon and Death to the Daleks plays out much of its chase narrative within the framework of the planet Exxilon's ancient culture and temple-like city, evoking the ongoing war in Cambodia. In all three serials humans or humanoids are involved in galactic wars and are pitched against the Daleks in a desire to expunge the influence of their dogma and ideology. It is not until Genesis of the Daleks that Terry Nation's original themes are more blatantly married to Nazi ideology and iconography, and to the use of science as a tool to prop up a xenophobic, racist and totalitarian rule. The serial also plays out as if we are witnessing both the last days of Hitler struggling to ensure the survival of the Aryan legacy of his party and the bitter end of the Vietnam War. This decades-long war, coincidentally concluding in April 1975 just as the six episodes of the serial were being transmitted, is a subtext in the story "microcosmically reflecting upon tendencies in the viewer's world," as Jonathan Bignell and Andrew O'Day observe in their book Terry Nation.

That's a fair sample of the book's content. It's a very dense and scholarly examination of Matt Smith's first thirteen episodes as the Eleventh Doctor, with a lot of references to studies of pop culture which I haven't read and to some which I have. I think the balance is about 20% "I already knew that" to 70% "Hmmm, that's interesting" and 10% "Oh come on, no way", which is reasonable for a book of this kind.

I actually got this last year by mistake - I had intended to order Andy Priestner's book about Secret Army from the same publisher, and somehow clicked on the wrong button. When it arrived I was a bit dismayed but decided to keep it in the hope that I would enjoy it, and I did. You can get it here. 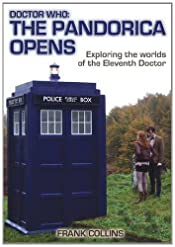