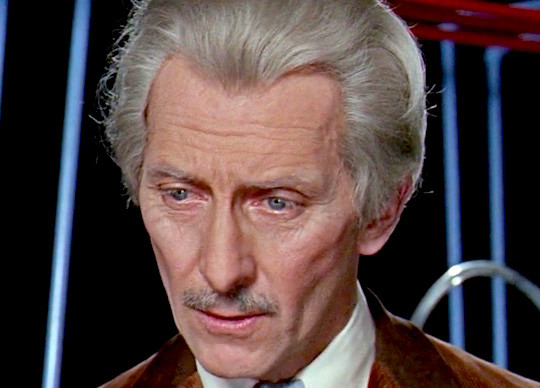 26 May 1990: death of Anthony Steven, who wrote The Twin Dilemma (Sixth Doctor, 1984). Earlier this year a friend in Spain Facebooked me to say "Thinking of you, as I search on youtube for what was voted the worst Dr. Who story ever in the company of the son of the author who happens to live in our village, and wanted to show us an episode..." Yep, Anthony Steven's son is one of her neighbours.

26 May 1973: broadcast of second episode of The Green Death. The Doctor investigates the mine and the green slime in order to rescue Jo, despite obstruction from Global Chemicals. 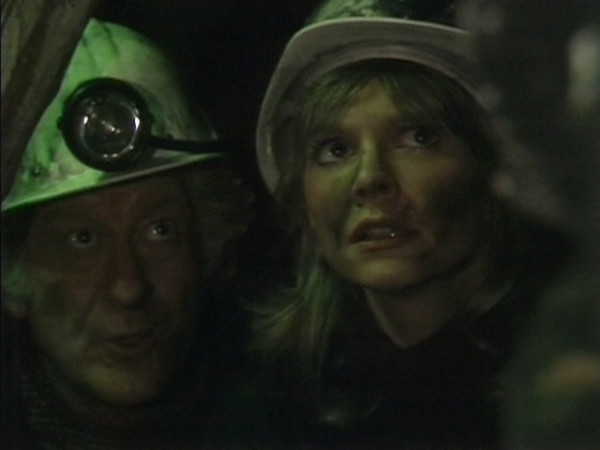 26 May 2007: broadcast of Human Nature. To avoid The Family, the Doctor becomes a human, teaching in an English boarding school in November 1913; but they track him down. 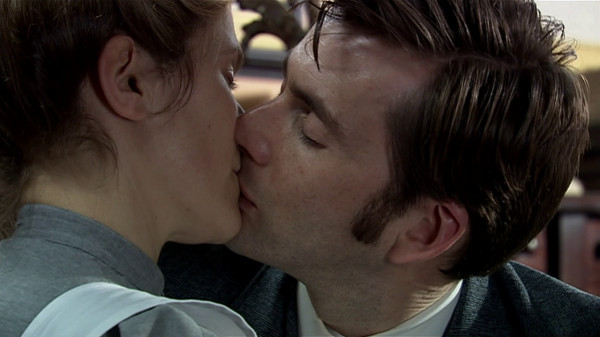 Second paragraph of third chapter (a long one):

Smells came over the still waters of the harbour, unidentifiable, disturbing in a way that she was not .sure if she liked or disliked. And distant cries, in a language she did not know. A large catamaran, with twin red sails, was cutting across the bows of a motor-launch which was chugging out on one revved-down engine. Across the harbour the town glittered white under blue skies lightly strewn with cirrus. She thought suddenly of London, and so of John. He would be leaving the office about this time, joining the crowd that surged towards Holborn Viaduct station. Or perhaps calling in at the Printer's Devil for a drink. She smiled; that was, on the whole, more likely. Standing with one elbow on the bar, a pint of light ale in front of him, talking boisterously, laughing from time to time that deep reverberating laugh which, she so well remembered, drew people's attention to him from the furthest corner of the most crowded bar. He would not think of her until later — in the compartment crowded with strangers, walking alone along the road from the station to the neat detached house with the garden he was so proud of, and the three boys he was so proud of, and the wife with whom he spent his evenings and week-ends bickering.

Also known as Sweeny's Island, this is one of the less well-known works by John Christopher, author of the Tripods trilogy, the Sword of the Spirts trilogy and The Death of Grass. A bunch of unpleasant middle-class Londoners get marooned on a desert island in the Pacific Ocean, and come to realise that apart from their own mating rituals there is something more sinister going on - Lord of the Flies, but with grownups, some of whom are women. Some people rate this as an undiscovered gem, but I felt that the social commentary was not as interesting as the author obviously thinks it is, and that the sfnal elements were neither particularly original nor particularly memorably executed. His other books are better. You can get this one here.

This was both the sf book that had lingered longest unread on my shelves, and the shortest unread book acquired in 2014. Next on those piles respectively are Riding the Unicorn, by Paul Kearney, and The Monster's Wife, by Kate Horsley. 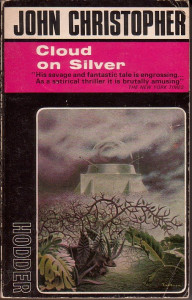