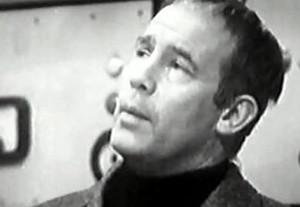 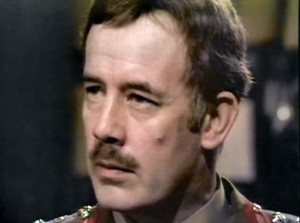 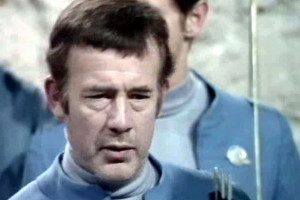 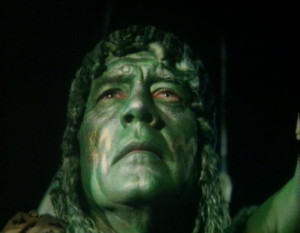 18 May 1968: broadcast of fourth episode of The Wheel in Space. The Cybermen emerge and start to take over the Wheel. 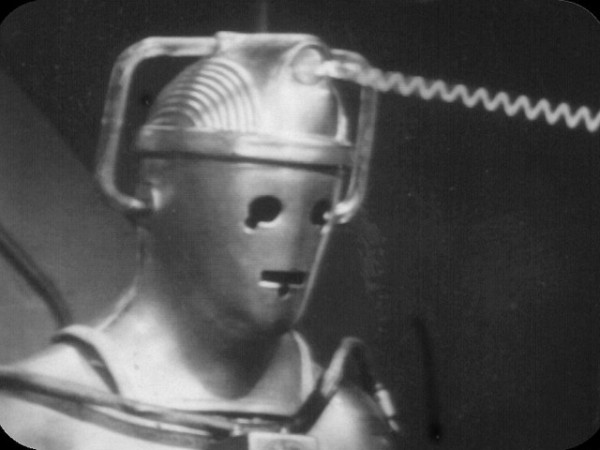 18 May 1974: broadcast of third epsiode of Planet of the Spiders. While exploring the meditation centre, Sarah is transported to Metebelis Three, and the Doctor follows her in the Tardis. 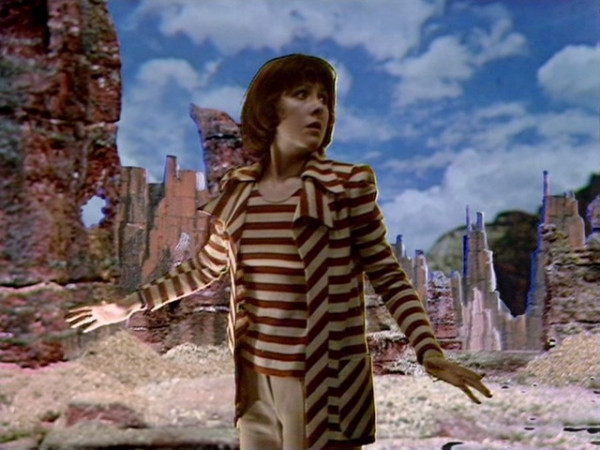 Also 18 May 2013: broadcast of The Name of the Doctor. ending the regular stories of Series 7 of New Who. The Doctor is summoned to Trenzalore where it was said he would fall. But what does the alleged site of his final battle have to do with the mystery of Clara Oswald? Can the Paternoster Gang help him avoid his apparent destiny? And who's John Hurt playing? 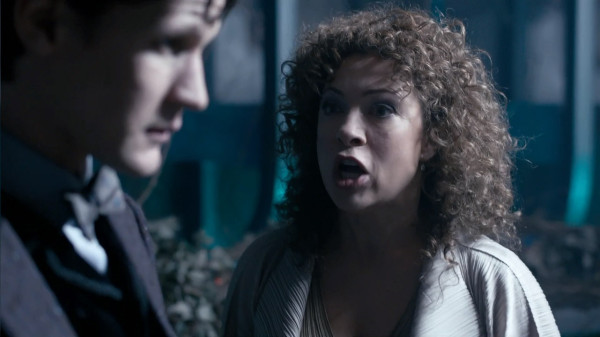 Much travel and confusion in June 2011. We had a family trip to Sint Truiden on the 2nd, which was very enjoyable.
I also too a detour on the way to work one morning to visit the Enclos des fusillés / Erepark der gefusilleerden.
Not sure if it was June or May 2011 that Luxembourgish J left my office and went on to set up a tremendously successful League of Young European Voters in the run-up to the 2014 European elections, and now works for her home government. Her replacement was Belarusian N, the first person from her country that I had ever worked with. (But not the last, as we shall see.)

Mid-month I had a fairly crazy trip to the USA, to New York for work and then to Washington to give my video deposition in the case of Milan Jankovic v. International Crisis Group, a defamation law suit relating to two of the reports I had overseen at my previous job. It took another six years, but the case was eventually thrown out. It was quite an intense experience to be grilled by lawyers for eight hours. My flight back was then five hours late taking off and landing; on arrival in Heathrow, I lost my phone getting off the plane, which was an immense hassle and required me to change my phone number to the current one. I went direct from Heathrow to Manchester for the ordination of my son's godmother; once we eventually got home, I started another trip to Moldova only a couple of days later. Here's the new ordinand cutting her cake: 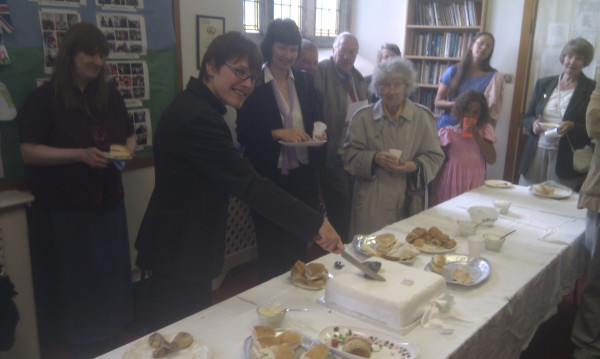 With lots of sitting around on planes, I read 31 books that month.

Non-fiction 5 (YTD 32)
Robert A. Heinlein in Dialogue With His Century, Vol 1, by William H. Patterson Jr
The Business of Science Fiction, by Mike Resnick and Barry N. Malzberg
The Complete Book of Thunderbirds, by Chris Bentley
The Spanish Inquisition: A History, by Joseph Pérez
Questioning the Millennium, by Stephen Jay Gould

Doctor Who, Torchwood, Sarah Jane 7 (YTD 40)
The Taint, by Michael Collier
Something in the Water, by Trevor Baxendale
Short Trips and Side Steps, edited by Stephen Cole and Jacqueline Rayner
Wraith World, by Cavan Scott and Mark Wright
The Doctor Who Annual 1985
The Left-Handed Hummingbird, by Kate Orman
Demontage, by Justin Richards 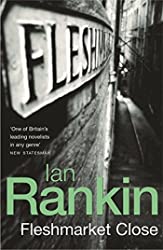 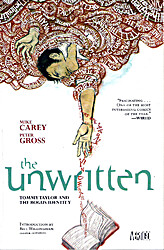 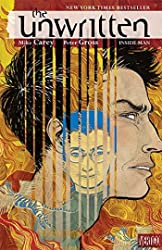 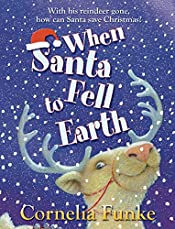 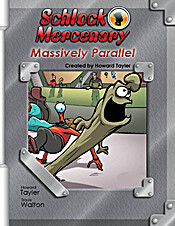 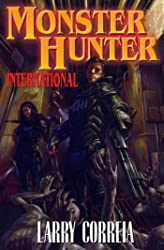