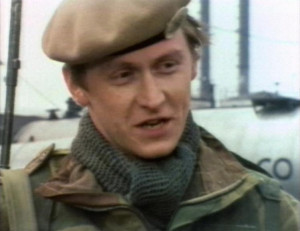 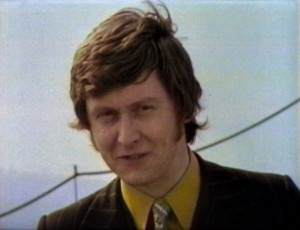 17 May 1969: broadcast of fifth episode of The War Games. The Doctor infitrates the Chief Scientist's laboratory, but Jamie's raid on central control goes badly. 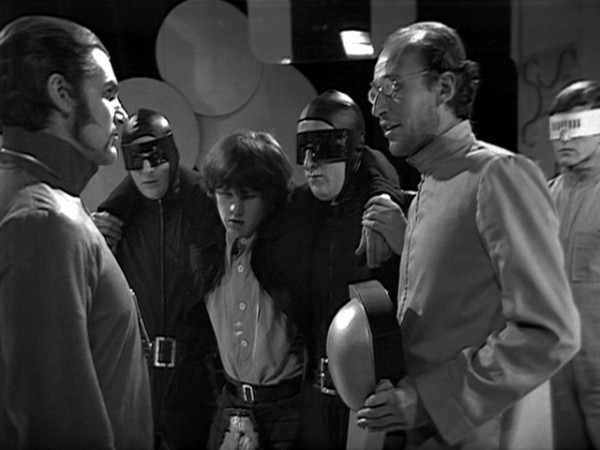 17 May 2008: broadcast of The Unicorn and the Wasp. The Doctor and Donna arrive at a house party in 1926 and, together with Agatha Christie, defeat the Vespiform. 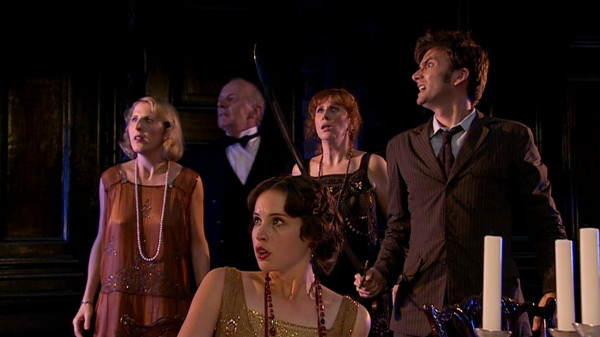 17 May 2011: broadcast of The Custodians, nineteenth episode of the Australian K9 series. "Little Green Men" is a new virtual reality game sweeping the nation, the brainchild of a company with designs on taking over the youth of the world. The game has a hidden secret: a link to a strange telepathic alien who turns humans into his own kind. 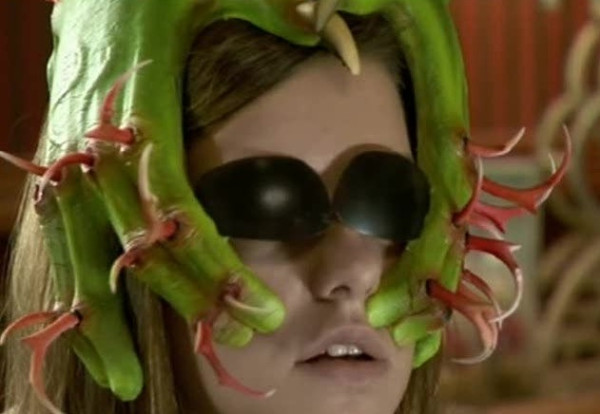 17 May 2020: webcast of The Descendants of Pompeii. Evie and Maxine discuss the way their family seems to be protected.

Her second thought, which she vocalized, was, “Oh, shit.” Whether one is theoretically expecting to get a toothbrush (or whatever) through the ribs, when the sharpened object is honing in on you, carried by someone who looks like her job on the outside was strangling livestock, it’s all right to let out a little profanity.

Sequel to The Collapsing Empire, which was a Hugo finalist in 2018. Where the first volume had grand sweeps of interstellar space, the second concentrates very much more on court politics in the capital of a galactic empire which is being undermined by the collapse of the wormhole network on which it depends. The political and sexual intrigue is well done, but I keep running into the same problem with Scalzi's books, which is that all the characters sound the same. You can get it here.

This was my top unread sf book, and my top unread book acquired in 2019. Next on those piles respectively are The Place of the Lion, by Charles Williams, and City of Blades, by Robert Jackson Bennett. 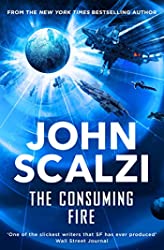