16 May 1963: date of a note with the title '"Dr. Who" General Notes on Background and Approach for an Exciting Adventure - Science Fiction Drama Series for Childrens Saturday Viewing', signed by Donald Wilson, C.E. Webber and Sydney Newman. Click to embiggen.

16 May 1964: broadcast of "The Keys of Marinus", sixth episode of the story we now call The Keys of Marinus. Susan, Barbara and the Doctor expose Eyesen and Kala and liberate Ian; the Voords have taken over the Conscience, but Ian gives them a false key and it explodes. 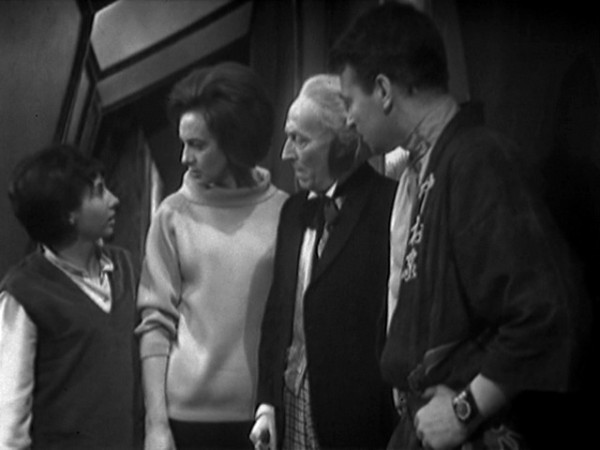 16 May 1970: broadcast of second episode of Inferno. More slime bubbles up, infecting Stahlman; and the Doctor vanishes, with Bessie and the Tardis console. 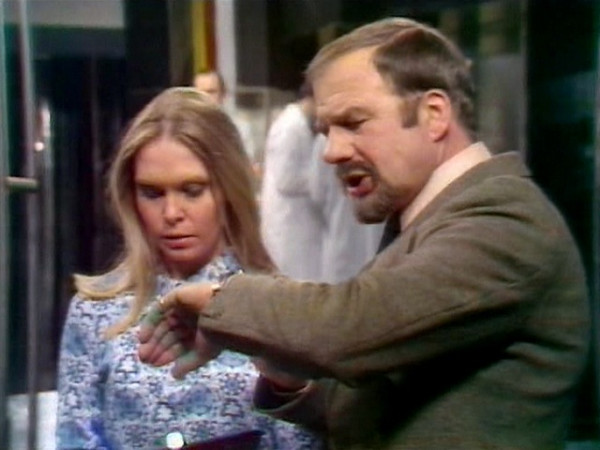 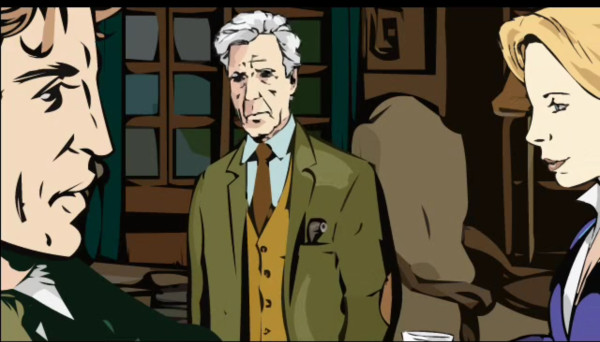 Like a lot of fans, I was hugely excited at the prospect of more Doctor Who stories featuring Christopher Eccleston being produced by Big Finish, his first performance in the role since leaving the show in 2005. The first of them, Ravagers, came out on Thursday when I was in Mons, and I confess I immediately sought out sufficient wifi to download it to my phone on the spot. (These days, I listen to Big Finish plays via the app on my iPhone, either through the system in the car or through ear buds while I'm out walking or shopping.) 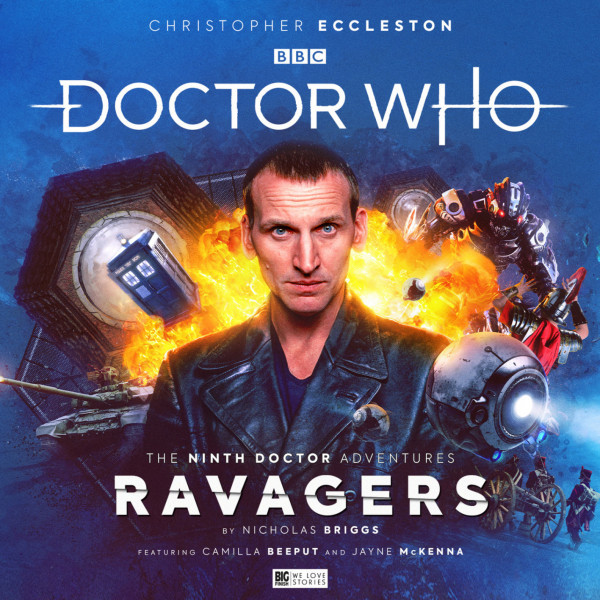 There are three 45-minute plays, or rather a single story in three 45-minute episodes, and another hour of behind-the-scenes. The trailer video actually gives a fair taster. This isn't Russell T. Davies or Steven Moffat writing, and there's no Billie Piper; instead we have Nicholas Briggs with an ambitious and somewhat confusing story of time travel, in which Eccleston gets to reprise some of his best lines from TV.
We have a new companion, Nova, played by Camilla Beeput, and a villain, Audrey, played by Jayne McKenna. Neither seems to have done Who before. Eccleston sparks well against both of them. It's a complex timey-wimey story, in which we meet both Nova and Audrey at different points of their personal timelines out of order. I confess I found it difficult to follow, and the Nova thread flowed in the wrong direction for her character development. The core of the story is that there is a massive game whose participants are the unwitting tools of an alien threat, but I did not really grasp how all the bits of plot added up - there's a section in 1959 London infested with Roman soldiers, and another segment at the Battle of Waterloo (so points at least for visiting Belgium).

Basically, it's great to hear Eccleston again, clearly enjoying himself. The BTS chat has a lot of interesting thoughtful commentary from Eccsleston and others, especially Nicholas Briggs. Eccleston is particularly moving about his father's illness intersecting with the 2004-05 filming.

This is a major event for Big Finish and for Who fandom generally. However, it lacks the oomph that I felt when it was all shiny and new in 2005. Tom Baker's first audios, the BBC Hornet's Nest series, similarly seemed to me a bit unmoored, putting a familiar character in a context that didn't quite suit. Baker has long since found his gear and is a fantastic performer now. (Not to mention the redemption of Colin Baker's character through the audio adventures.) So I'm hoping for better things to come. And I'm not saying that Ravagers is bad, just that I had expected (perhaps unfairly) a little more. For three audio plays (plus the BTS tracks), it's pretty good value, and you can get it here.
Collapse