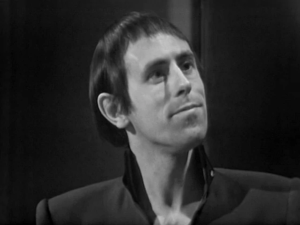 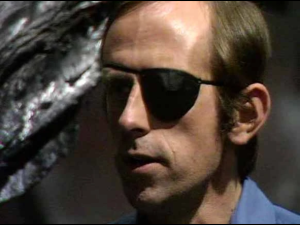 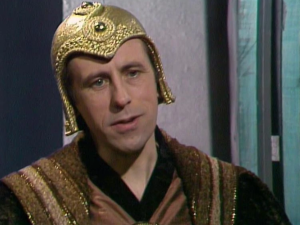 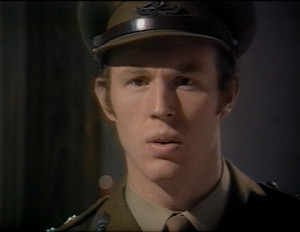 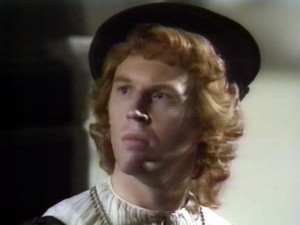 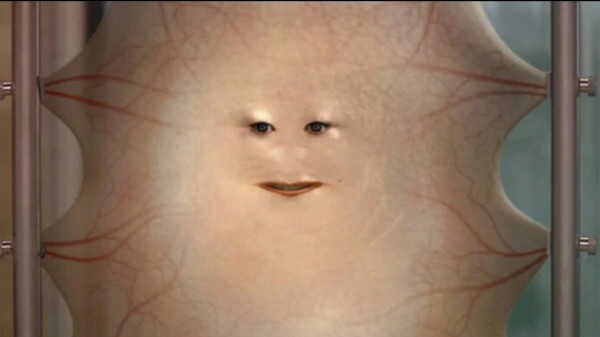 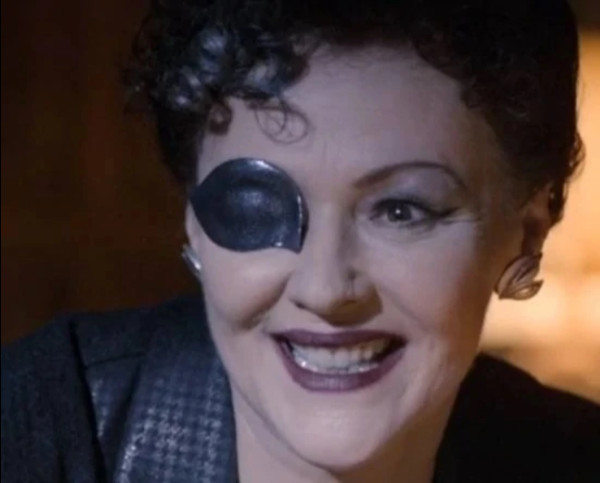 13 May 1967: sixth episode of The Faceless Ones; last appearance of Michael Craze as Ben and Anneke Wills as Polly. The Doctor brokers a deal between Earth and the Chameleons, and departs with Jamie. 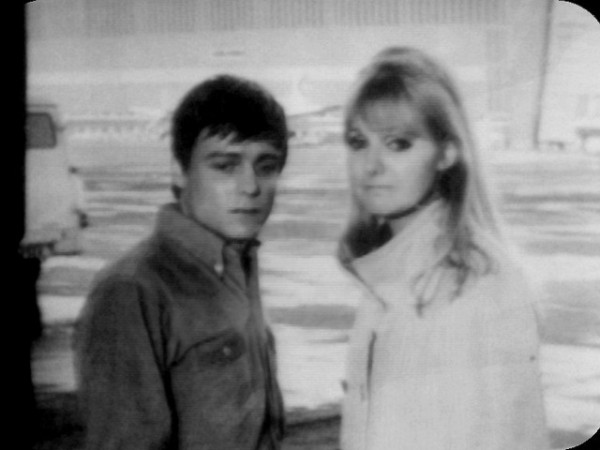 13 May 1972: broadcast of sixth episode of The Mutants. Ky is transformed into a superbeing and kills the Marshal; Sondergaard stays on to help the other Solonians transform. 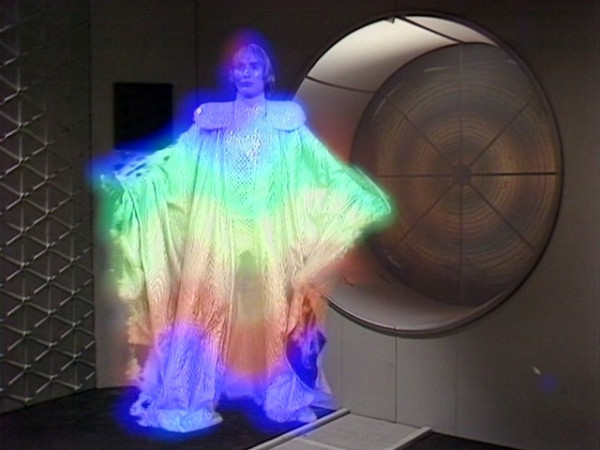 Neither The Faceless Ones nor The Mutants is my favourite story of the era, to put it mildly, but it’s an odd coincidence that the six episodes of each were broadcast on the same dates, five years apart.

13 May 2006: broadcast of Rise of the Cybermen. The Doctor, Rose and Mickey arrive in a parallel world where Rose's father is still alive and the Cybermen are coming. 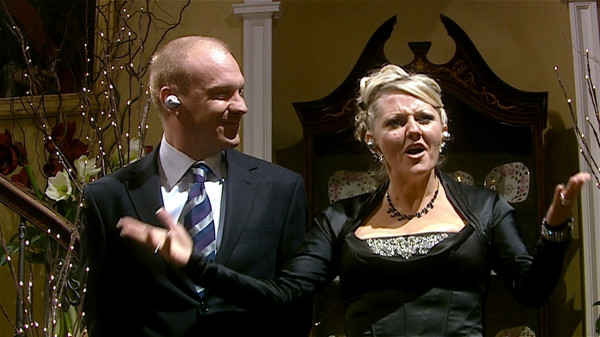 13 May 2017: broadcast of Oxygen. The Doctor, Bill and Nardole investigate a strange space station, but are interrupted by walking dead in spacesuits... and the Doctor is blinded. 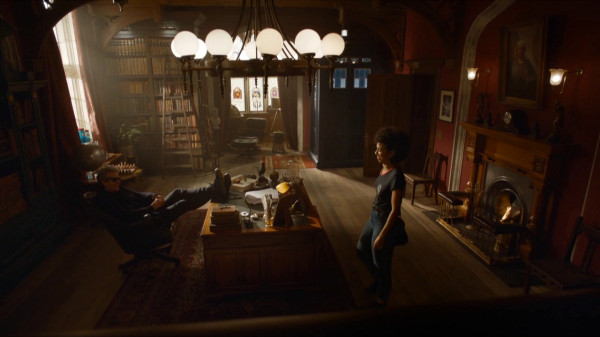 Today being a day off work, I took myself off to Mons for two minor attractions which I hopes would together justify the visit. (They didn’t quite.) The Mons Memorial Museum is hosting the 14th Mons International Political Posters Triennale, which is a collection of about a hundred posters, plus a couple of dozen more from Portugal, on political themes. It wasn’t realy for me, though a few caught my eye for different reasons. This is the overall winner: 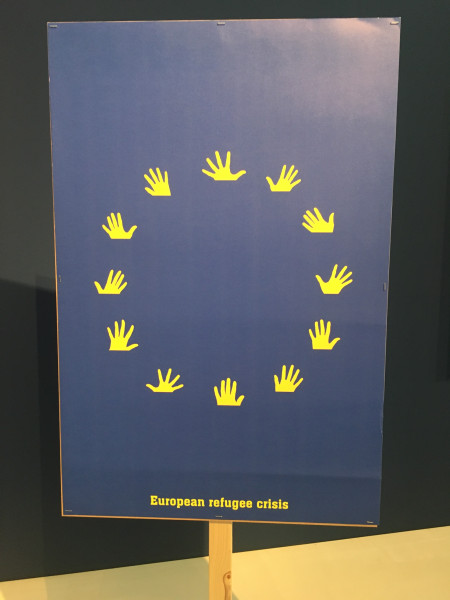 I liked these two. 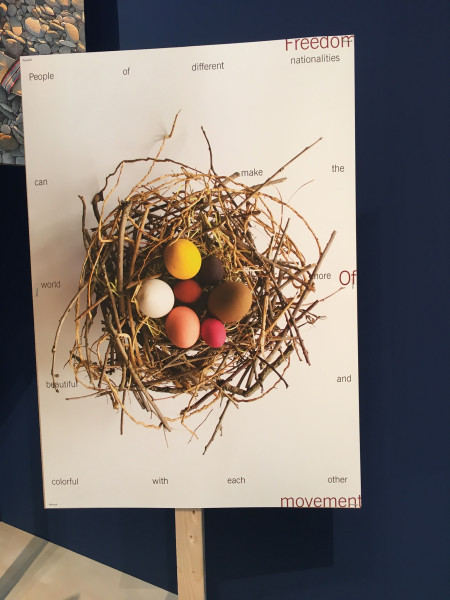 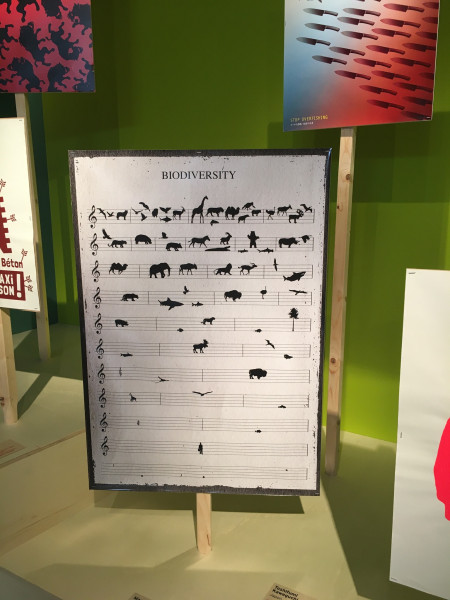 I am not sure what this commentary on Bart De Wever actually means, but I can probably get behind the sentiment. 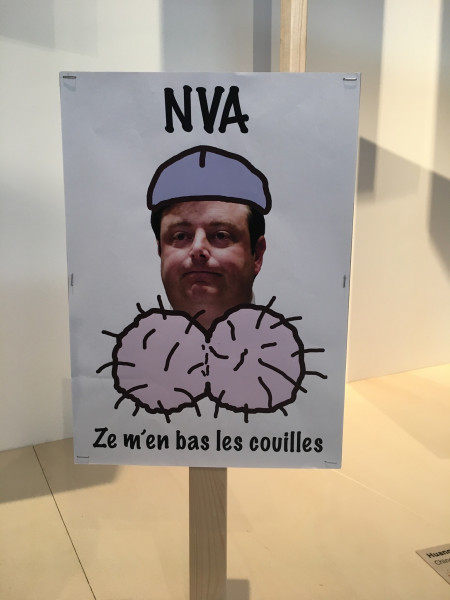 These three posters about North Korea are interesting because the creators are all from the People's Republic of China. 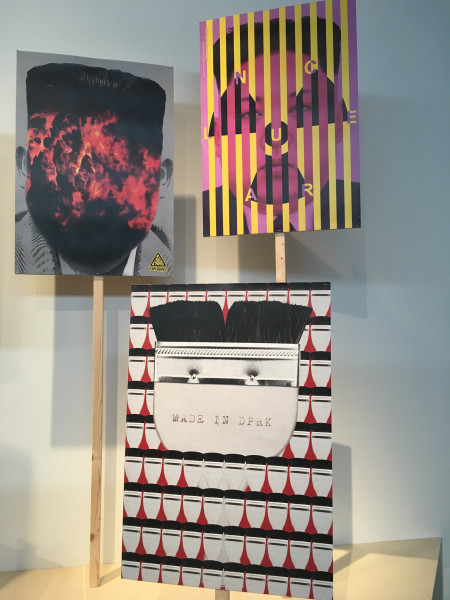 Of the Portguese posters, this caught my eye for its use of colour. 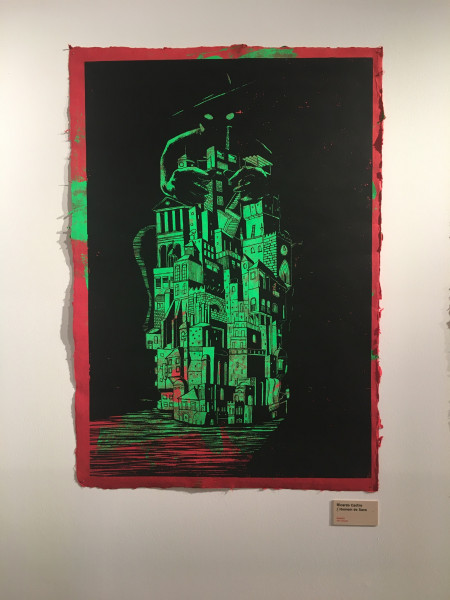 There is a tank outside the museum. 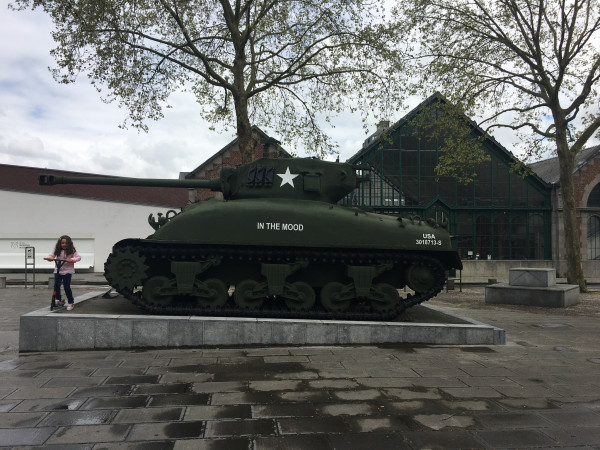 The neolithic flint mines near Mons are probably worth visiting in non-COVID times when you can actually descend into the depths. I may return in better days. 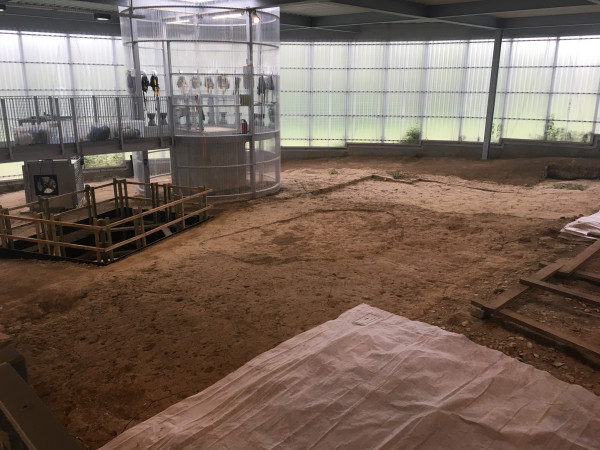