11 May 1968: broadcast of third episode of The Wheel in Space. Cybermats have infiltrated the Wheel, and the Cybermen have laid a trap in their spaceship. 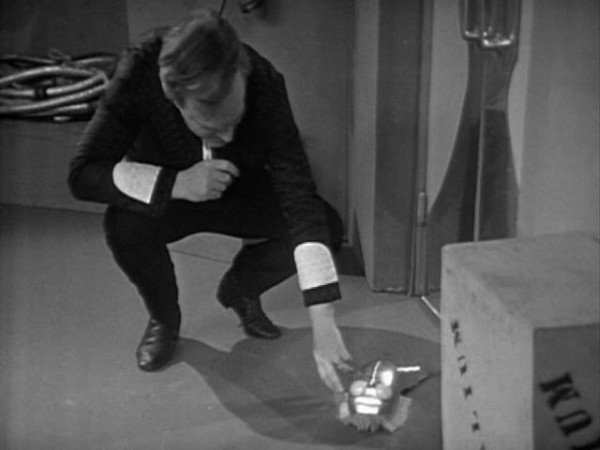 11 May 1974: broadcast of second episode of Planet of the Spiders, the one with the interminable chase sequence. 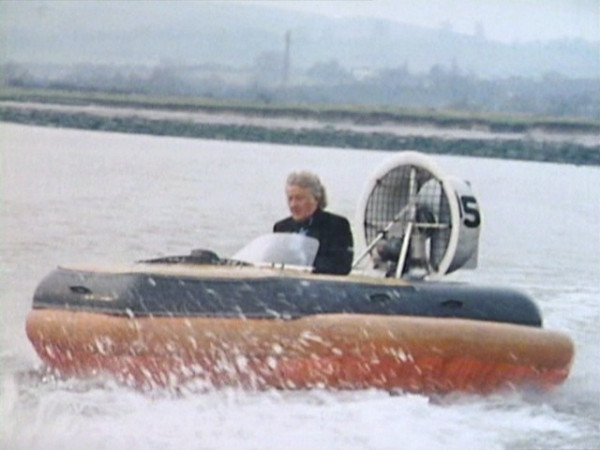 11 May 2013: broadcast of Nightmare in Silver. Children, Cybermen, an abandoned amusement park and a script by Neil Gaiman. 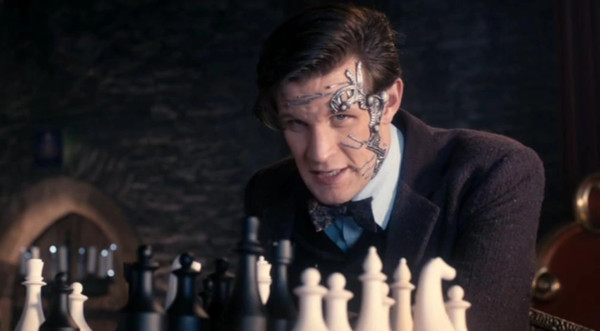 Glad to say that Belgian numbers continue to go in the right direction. Even gladder to say that I have now got appointments for both my vaccinations, on on 21 May - Friday week - and one five weeks later on 25 June, another Friday. So there's a real feeling of transition. Belgian restaurants and cafes opened outdoor service on Saturday, but we have not yet sampled our new freedom, mainly because Anne anf F are both a bit oppressed by their academic work at the moment. I plan to attend a drinks event in Brussels tomorrow evening.

We had an outside leaving party in a park near the office last week for a colleague, and people were actually pretty respectful of the need to gather in groups of ten or less (at least while I was there). It looks like a large bunch in the middle, but actually it's several different groups who happen to be in roughly the same line of sight. .
Unfortunately, the Grim Reaper has continued his recruitment campaign, with two chaps who I knew, both aged 60, dying of non-COVID causes in the last two weeks. Hans van Baalen died on 29 April; I knew him as president of Liberal International and then of the European Liberals, and we'd worked together on a number of things. I wasn't especially close to him myself, but a lot of my friends were. And then Rory Mac Dermot, The MacDermot, Prince of Coolavin died a week later, on 6 May; he was my second cousin once removed (my great-aunt Caroline married his great-grandfather). We had only met a couple of times, but I knew his parents a bit better. His father, Rory's predecessor as The MacDermot, died in 2003; his mother is still alive. So even without the bug, lives can be unexpectedly truncated (as with our dear friend Liz).

But in general the good weather is cheering me up, and I am really looking forward to travelling again. The last time I left Belgium was when we nipped over the French border to find my great-uncle's grave in September. Since we moved here in 1999, I don't believe that there have been seven months that I did not leave the country; in fact, in my entire life I don't think there have been seven months that I did not cross an international frontier (given family visits to Dublin when I was a child). It's a peculiar and awful situation, and I hope to live long enough to tell my grandchildren about it.
Collapse