10 May 2017: death of Geoffrey Bayldon, who played Organon in The Creature from the Pit (1979) and the alternate timeline Doctor-who-never-left-Gallifrey in Big Finish audios Auld Mortality (2003) and A Storm of Angels (2005). Also Catweazle. 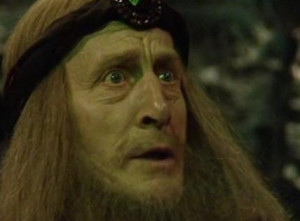 10 May 1969: broadcast of fourth episode of The War Games. The Doctor and Zoe start to explore Central Control, and in a chilling moment the Doctor and the War Chief recognise each other. 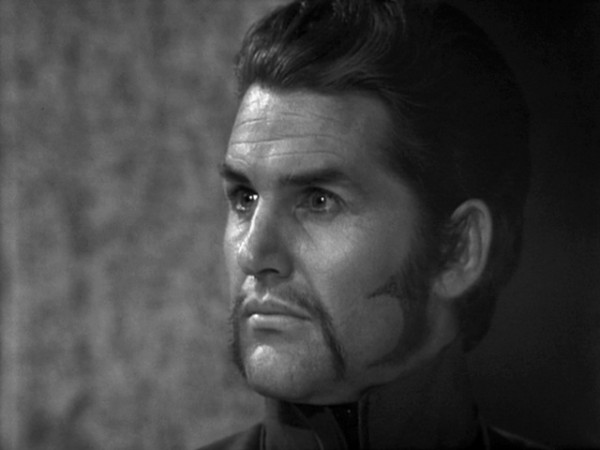 10 May 1974: broadcast of fourth episode of Revenge of the Cybermen, ending Season 12. The Doctor succeeds in deflecting the Nerva beacon so that the Vogan's missile destroys the Cybermen. 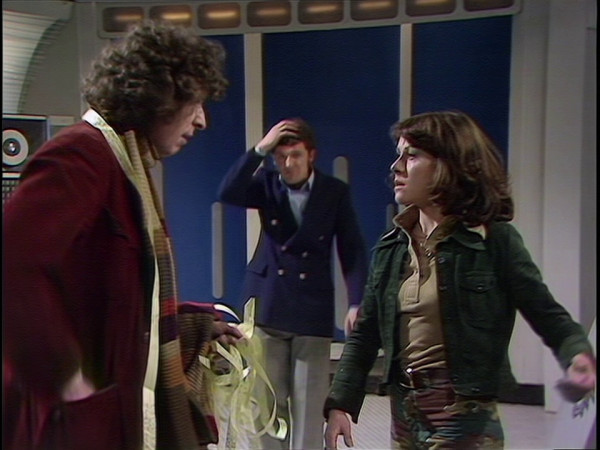 10 May 2008: broadcast of The Doctor's Daughter. The Doctor, Donna and Martha land on the planet Messaline where they are caught up in a war between humans and the Hath, and encounter Jenny, the Doctor's newly cloned daughter. 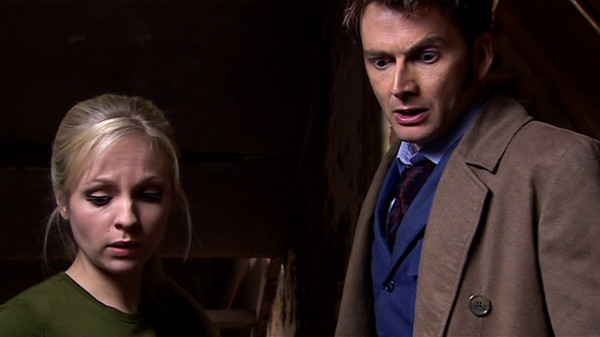 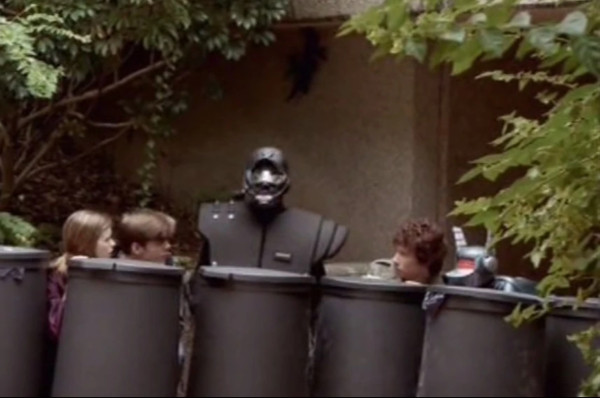 10 May 2020: webcast of The Zygon Isolation. Osgood talks to Osgood in the pandemic.

Another of the great sequence of novellas featuring novice sorceror Penric and his possessing demons, this time kidnapped by pirates and thrown together with two young parentless girls. Bujold is one of the very few genre authors who can convincingly take parenthood (in this case, surrogate parenthood) as a major theme of her stories, and makes the relationship between Penric and his unexpectedly acquired wards drive a well-structured narrative. I had forgotten also how complex the World of the Five Gods is, with varied languages and cultures. It’s also, as usual with Bujold, very witty. Recommended. You can get it here. 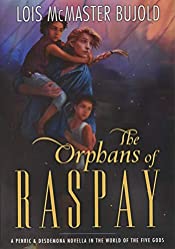