8 May 1928: birth of John Bennett, who played General Finch in Invasion of the Dinosaurs (1974) and (shamefully in yellowface) Li H'sen Chang in The Talons of Weng-Chiang (1977) 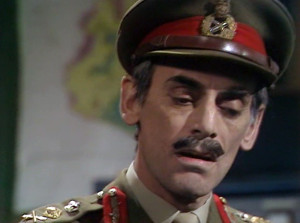 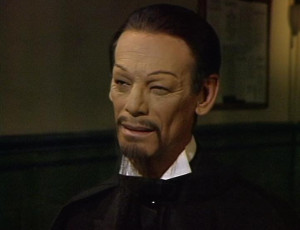 8 May 1965: broadcast of "The Search", third episode of the story we now call The Space Museum. Vicki helps the Xerons to plan their revolution against the Moroks. 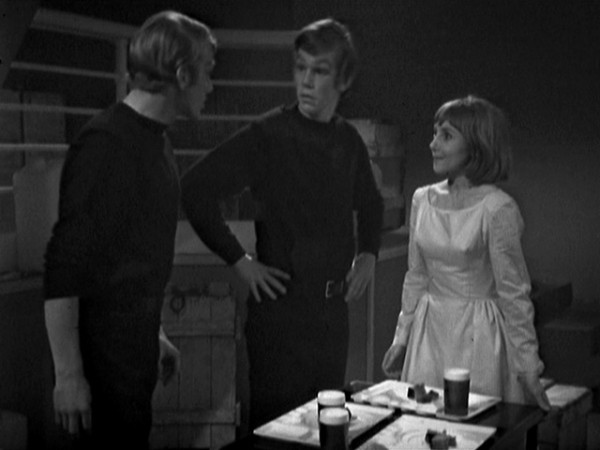 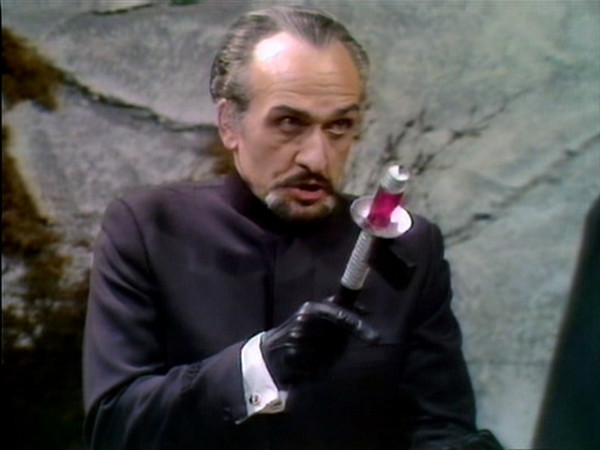 8 May 2010: broadcast of The Vampires of Venice. The Doctor, Amy and Rory visit Venice, to find aliens disguised as vampires infesting the city. 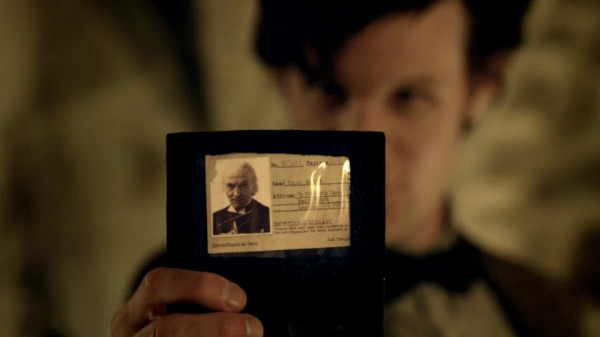