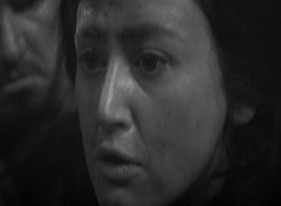 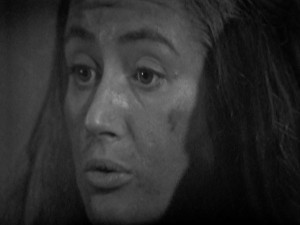 6 May 1967: broadcast of fifth epside of The Faceless Ones. The Chameleons explain that they lost their identities. In an explosion. 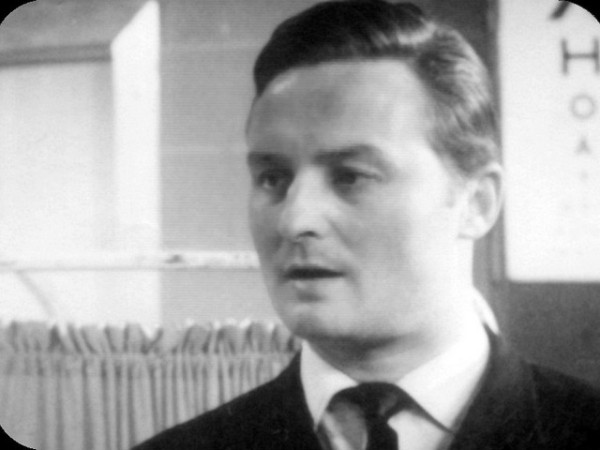 6 May 1972: broadcast of fifth episode of The Mutants. The Marshal forces the Doctor to work for him by holding Jo hostage. 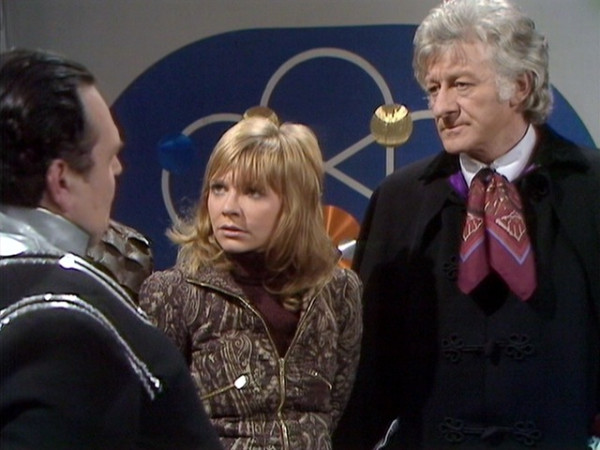 6 May 2006: broadcast of The Girl in the Fireplace. The Doctor, Rose and Mickey land on a far future spaceship and the Doctor become involved with Madame de Pompadour. 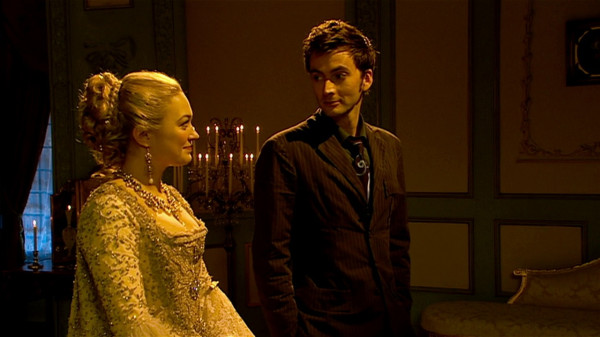 6 May 2017: broadcast of Kock Kock. Bill and her friends rent an old house to live in, but the floorboards and the walls are creaking, and there's a creepy Landlord lurking around. Can the Doctor save the day as creatures come crawling out of the wood? 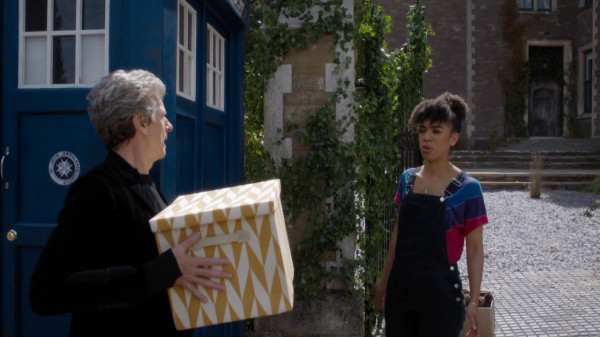 6 May 2020: webcast of Pompadour, a creepy take on The Girl in the Fireplace.
iii) date specified in canon

Lots of travel this month, starting with another visit to Chișinău, in the course of which I also visited Comrat, the capital of the Autonomous Territorial Unit of Gagauzia, one of those fascinating footnotes in constitutional history. The Gagauz are Christian Turks, culturally and economically very close to Russia; it was the day after the fiftieth anniversary of Yuri Gagarin becoming the firs man in space, and the local museum had a display that made it clear that the Gagauz feel this was every bit as much their success as that of any other part of the former Soviet Union. (Still using my crappy HTC Desire camera, sorry.) 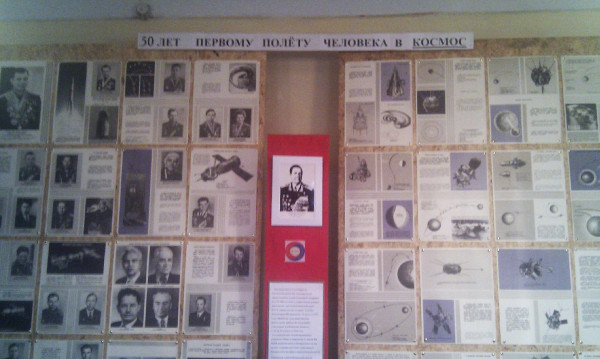 Mid-month, Anne, F and I had a trip to London courtesy of my mother, taking in the Doctor Who exhibition at Earl's Court, the experience a bit dampened by the news of Elisabeth Sladen's death which broke that morning. On 30 April I arrived in Belfast again, ready to do BBC commentary for the Assembly election results.

My birthday was again a painful one health-wise. Like most of us who have too sedentary a lifestyle, I occasionally suffer from piles; this particular case got very bad and required minor but painful surgery on my birthday itself. My journey to Northern Ireland a couple of days later was not comfortable.

I read 34 books that month.

Non-fiction 8 (YTD 23)
Elizabeth's Irish Wars, by Cyril Falls
A is for Ox, by Lyn Davies
The Unsilent Library: essays on the Russell T. Davies era of Doctor Who, edited by Simon Bradshaw, Antony Keen and Graham Sleight
Vindication of the Rights of Women, by Mary Wollstonecraft
On the Subjection of Women, by John Stuart Mill
In the Heart of the Desert: The Spirituality of the Desert Fathers and Mothers, by John Chryssavgis
Toujours Tingo, by Adam Jacot de Boinod
Running Through Corridors, Volume 1: The 60s, by Robert Shearman and Toby Hadoke

Fiction (non-SF) 4 (YTD 19)
The Onion's Our Dumb World: Atlas of the Planet Earth
The Not So Star-Spangled Life of Sunita Sen, by Mitali Perkins
A Question of Blood, by Ian Rankin
Lady Chatterley's Lover, by D.H. Lawrence

Comics 3 (YTD 6)
The Tides of Time, (mostly) by Steve Parkhouse
Kuifje in Amerika / Tintin in America, by Hergé
Tintin and Alph-Art, by Hergé

The best of these were Vindication of the Rights of Women, by Mary Wollstonecraft and On the Subjection of Women, by John Stuart Mill, which you can get in a single volume here; The Unsilent Library: essays on the Russell T. Davies era of Doctor Who, edited by Simon Bradshaw, Antony Keen and Graham Sleight, which seems to be out of print; and Tom's Midnight Garden, by Philippa Pearce, which you can get here. Hergé's Kuifje in Amerika / Tintin in America is awful, and you can get it here; but The Onion's Our Dumb World is even worse, and you can get it here but I really do not advise it.
Collapse