5 May 1937: birth of Delia Derbyshire, whose arrangements of Ron Grainer's theme for the title music of Doctor Who were used on TV from 1963 to 1980.
5 May 1939: birth of Terry Walsh, stuntman supreme especially during the Pertwee era. 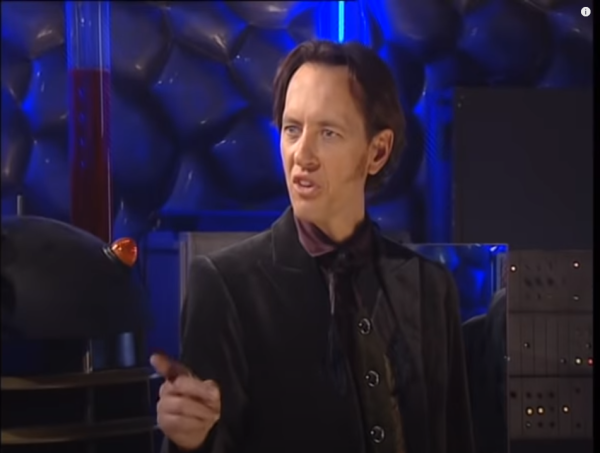 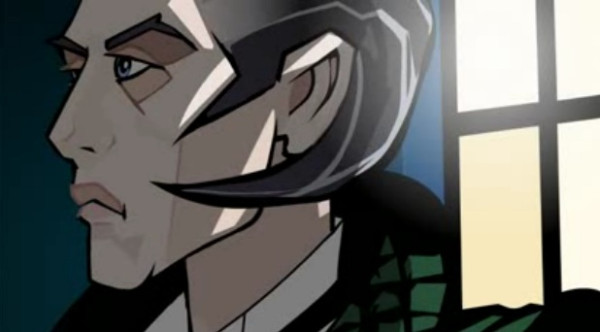 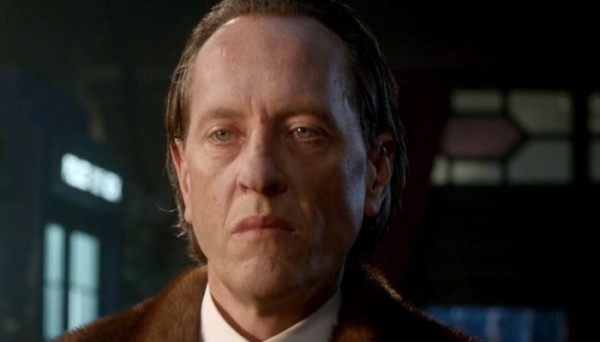 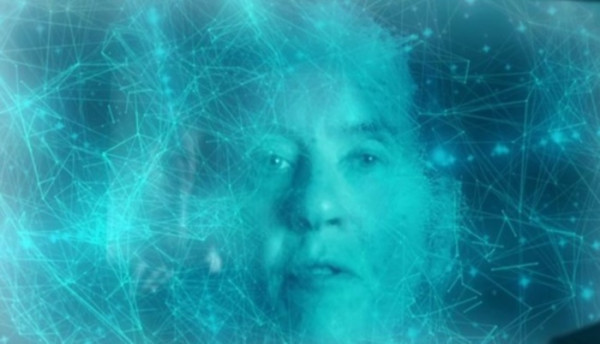 5 May 1973: broadcast of fifth episode of Planet of the Daleks. The Doctor and friends infiltrate the Dalek base to prevent the bacteria release. 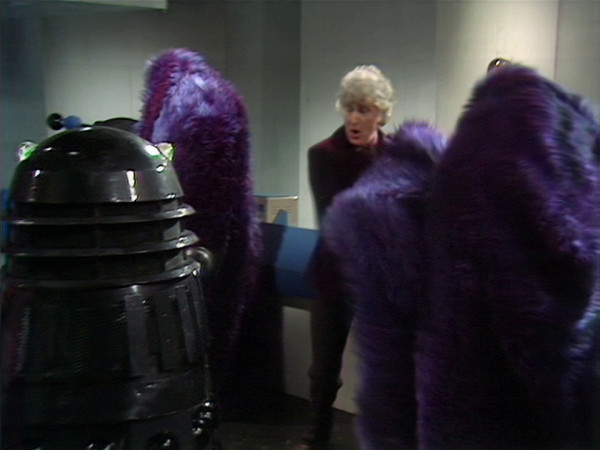 5 May 2007: broadcast of The Lazarus Experiment. The Doctor and Martha discover that Professor Lazarus' rejuvenation process is not what it seems. 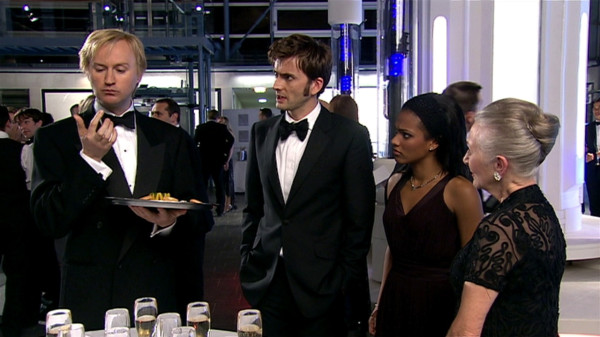 You will not find it now – no, not even its gate with the lion-headed knocker that roars silently out at the night, nor its open courtyards hung with silk, or hot kitchens bursting with steam, no, none of it, nothing to see – but then it stood in one of those little streets that have no name near San Pantaleone, just north of a short stone bridge guarded over by three brothers, for there are only two things that Venetians value more than family, and those are their bridges and their wells.

I've generally loved Claire North's novels, which all seem to involve different riffs on immortality. This is a set of three novellas, originally separately published, and I'm sorry to say it didn't work as well for me. The first one, The Serpent, is great: a young woman in Renaissance Venice becomes part of a secret game-playing fraternity, which sucks her into the high politics of the city. The Thief, set in Thailand in the 1930s, is a hunt where the protagonist is the prey. It somewhat stretched my suspension of disbelief. In the final section, The Master, the protagonists of the first two novellas become involved in a game for the future of the world with implausibly high stakes. I think my recent disappointed re-reading of Foucault's Pendulum put me in a suspicious mood regarding vast secret conspiracies. As I said, the first bit is very good. You can get it here. 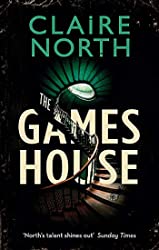