3 May 1944: birth of Carl Forgione, who played the meditator Land in Planet of the Spiders (Thord Doctor, 1974) and the Neanderthal butler Nimrod in Ghost Light (Seventh Doctor, 1989). 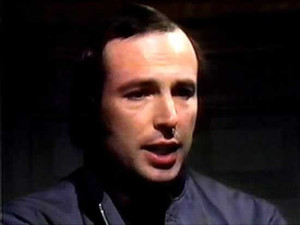 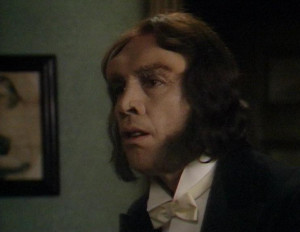 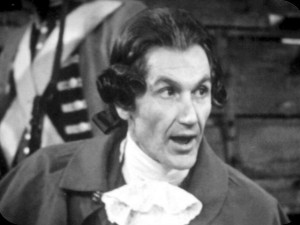 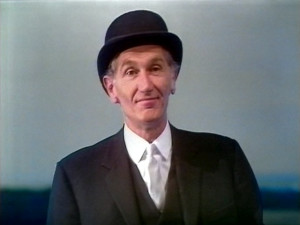 3 May 2004: death of Anthony Ainley, who played the Master from the last scene of The Keeper of Traken (Fourth Doctor, 1981) till the final Old Who story, Survival (Seventh Doctor, 1989) 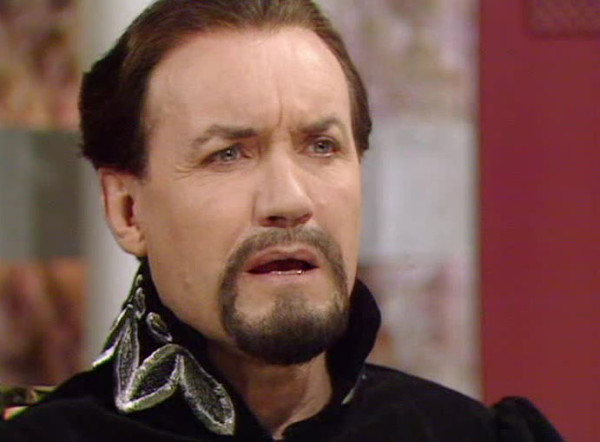 3 May 1969: broadcast of third episode of The War Games. The travellers take refuge in a barn in the American Civil War zone, and the Doctor and Zoe vanish in a transport container. 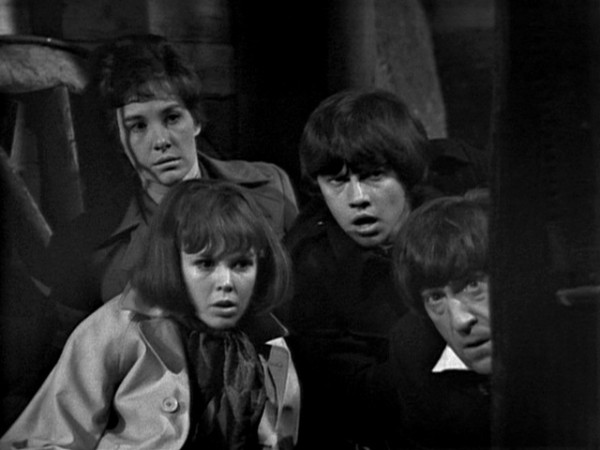 3 May 1975: broadcast of third episode of Revenge of the Cybermen. The Doctor is sent on a suicide mission to destroy Voga. 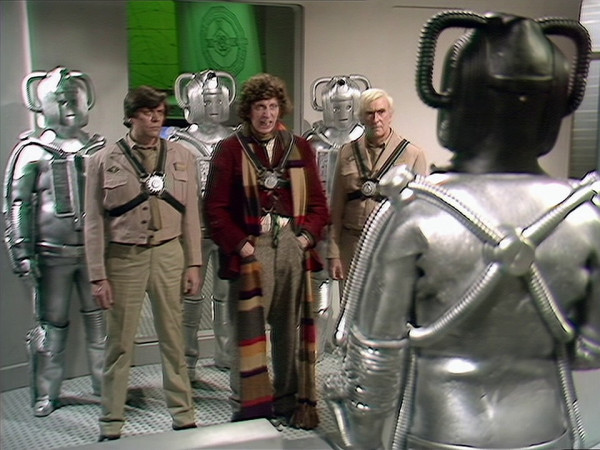 3 May 2003: webcast of thirteenth and last episode of Death Comes to Time.

3 May 2008: broadcast of The Poison Sky. The Sontarans are defeated, and Martha joins the Doctor and Donna on the Tardis. 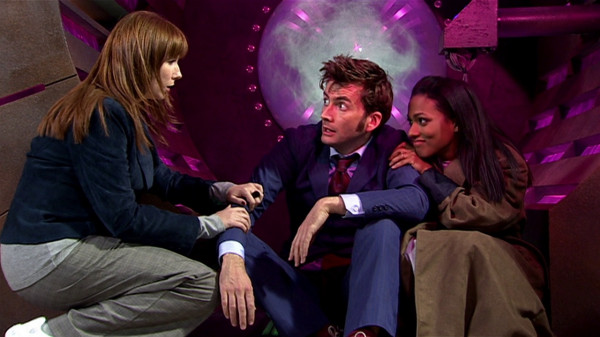 3 May 2010: broadcast of Lost Library of Ukko, seventeenth episode of the Australian K9 series. Starkey is whisked away to a far off planet. The desolate world is contained within an alien library card. The Librarian arrives to reclaim the card. One of the best episodes of this series, though it should be added the the library has no in fact been lost. 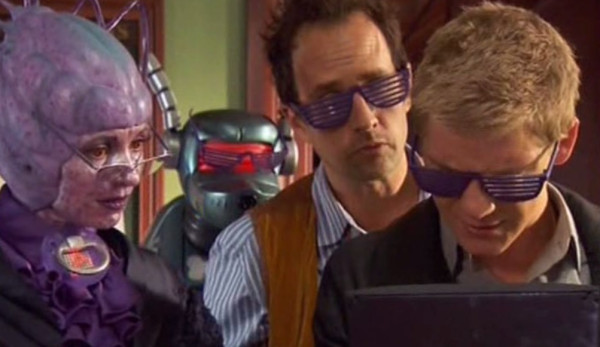 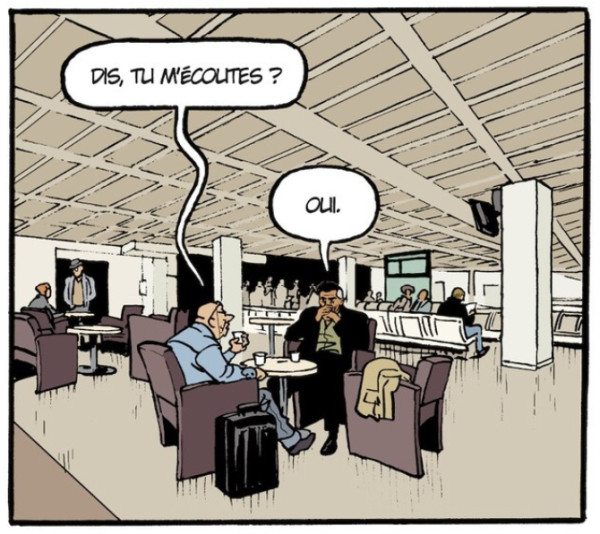 Momo: Hey, can I talk to you? [literally: are you listening to me?]
Ismaël: Yes.
I'm always trying to broaden my reading of bande dessinées, and this won the Prix René Goscinny 2020 so I thought I would give it a go. The setting is a really interesting alternate history (uchronie as the French put it), in which France won the Algerian war by developing giant nuclear powered robots to stomp out the resistance; but in the end, Algeria gained independence after all after the 1976 Batna disaster (which everyone mutters about but has not yet been described) and the robots were all dismantled apart from one which is quietly rusting away in India. Our protagonist, a hoodlum from Nantes in roughly the present day (2020 ish, in the alternate timeline), is given the task of retrieving it for his crime boss. Meanwhile in the Algerian desert, something very strange is happening.

This is really good, and you don't need to be an expert in the history of France and Algeria to appreciate it. The characters are all well drawn and well depicted, and the scenes of France, Algeria and India are convincing, with the legacy of colonialism a major subtheme. Giant nuclear-powered robots are a silly idea, of course, but the point is that they and their crew became cult figures for kids in the 1970s like our protagonist, who still has his sticker book. Gloriously, the robot he is sent to India to retrieve is named after George Sand, the embodiment of French culture stomping out the natives. Here's the promotional video for the second volume, which is next on my list of non-English-language comics.
It hasn't been translated into English yet (surely some smart publisher will pick it up?) but you can get it here.
Edited to add: Turns out that individual parts are being translatedm, here. 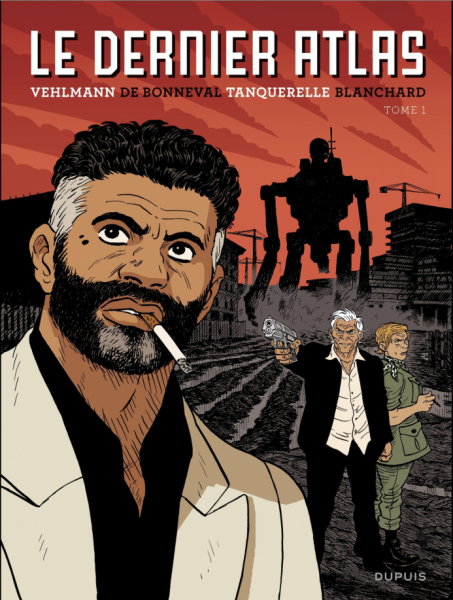