29 April 1967: broadcast of fourth episode of The Faceless Ones. Jamie gets on a Chameleon plane, which is duly captured by the aliens 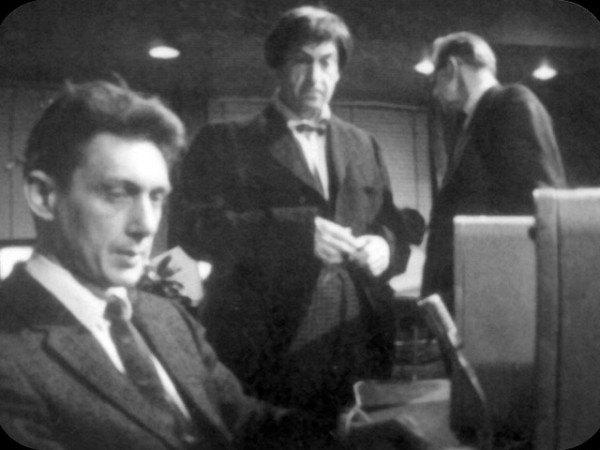 29 April 1972: broadcast of fourth episode of The Mutants. The Marshal plans to bombard Solos with ionising rockets; Varan and his men prevent him but the Skybase is damaged. 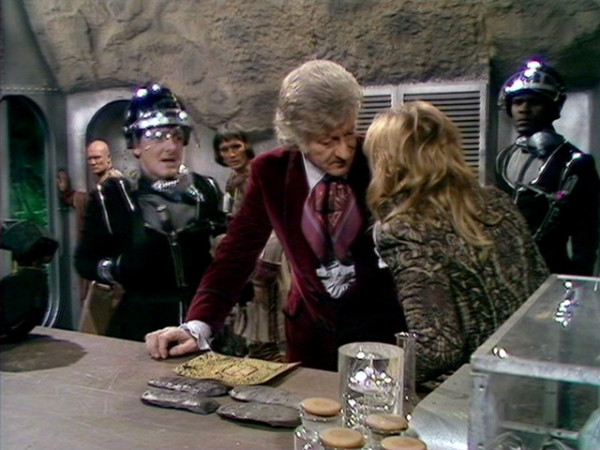 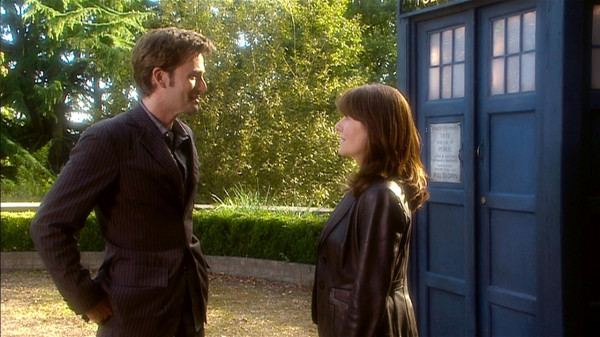 29 April 2017: broadcast of Thin Ice. The Doctor accidentally lands himself and Bill in the past, at the final frost fair in 1814. However, something sinister is lurking below the frozen Thames. 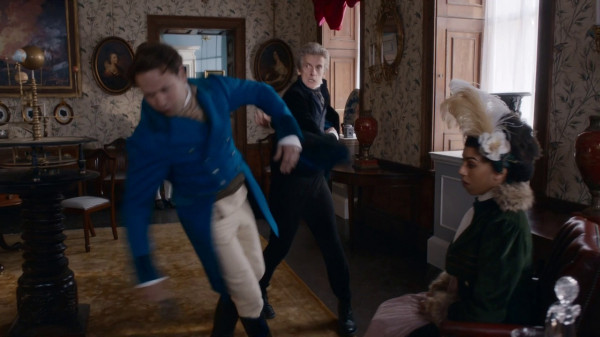 This is the latest post in a series I started in late 2019, anticipating the twentieth anniversary of my bookblogging which will fall in 2023. Every six-ish days, I've been revisiting a month from my recent past, noting work and family developments as well as the books I read in that month. I've found it a pleasantly cathartic process, especially in recent circumstances. If you want to look back at previous entries, they are all tagged under bookblog nostalgia.
I had three really nice trips in March 2011: to Geneva for one of my regular lecturing gigs at the start of the month, to Belfast for an internal BBC event in the middle, and to London for day-jub purposes at the end. The BBC event in Belfast was held at Stormont, in what had been the main dining room in the old days; despite the crapness of my camera, I got this great picture of the view down the drive while waiting for my turn to speak. (By weird coincidence, I was on the BBC talking about elections again today.) 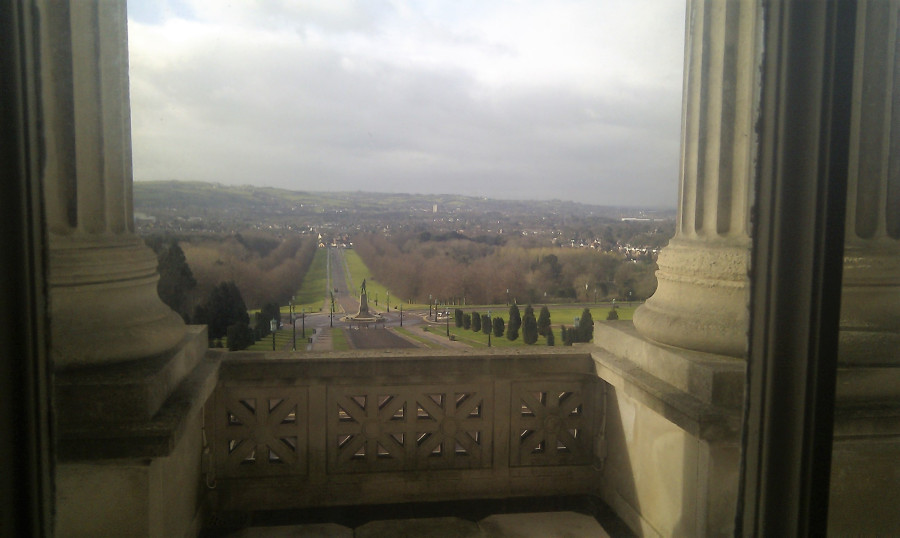 Non-fiction 5 (YTD 15)
International Law and the Question of Western Sahara, edited by Karin Arts and Pedro Pinto Leite
The History of the Peloponnesian War, by Thucydides
The Decline and Fall of the Roman Empire Vols III & IV, by Edward Gibbon
The Essential Rumi
Contested Will, by James Shapiro

SF (non-Who) 7 (YTD 17)
The Fall of the House of Usher and other stories, by Edgar Allan Poe
The Diamond Age, by Neal Stephenson
Fantasy: the Best of the Year, 2007, edited by Rich Horton
The Little Prince, by Antoine de Saint-Exupéry
The Ladies of Grace Adieu, by Susanna Clarke
Miracle Visitors, by Ian Watson
The Lays of Beleriand, by J.R.R. Tolkien

Doctor Who 10 (YTD 20)
The Janus Conjunction, by Trevor Baxendale
Matrix, by Robert Perry and Mike Tucker
Doctor Who Annual 1981
The Gemini Contagion, by Jason Arnopp
Night of the Humans, by David Llewellyn
Iceberg, by David Banks
Doctor Who Annual 1982
Ghost Train, by James Goss
Beltempest, by Jim Mortimore
Deep Blue, by Mark Morris 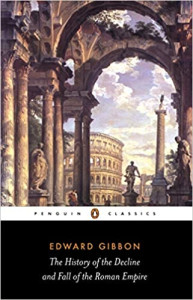 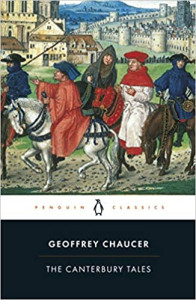 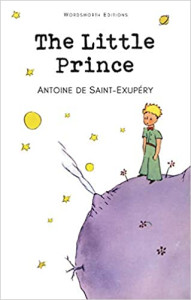 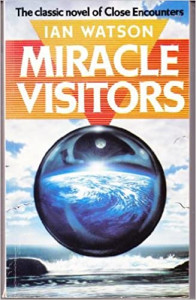