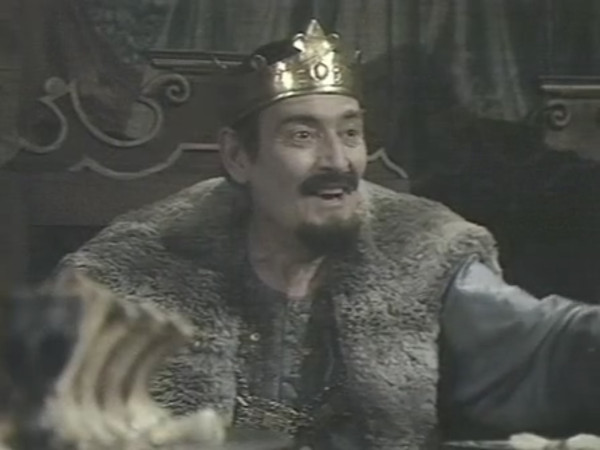 21 April 1973: birth of Mark Dexter, who played Charlotte's Dad in Silence in the Library/Forest of the Dead (Tenth Doctor, 2008) and Charles Babbage in Spyfall (Thirteenth Doctor, 2020). 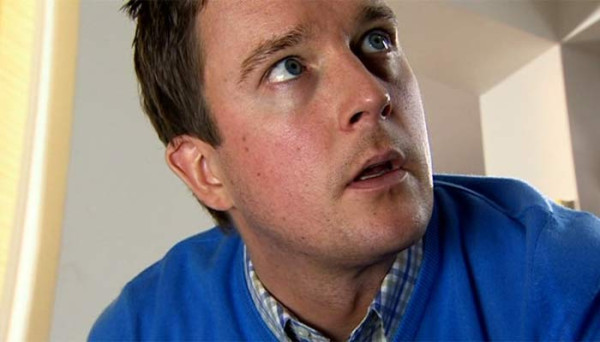 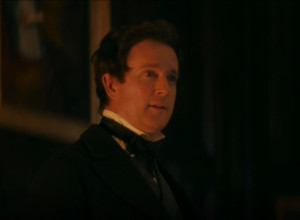 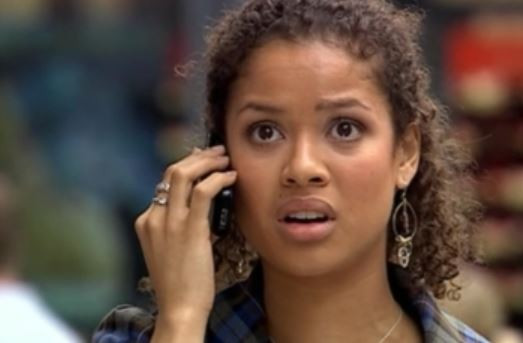 21 April 2002: death of Terry Walsh, stuntman and actor in many Old Who stories.

21 April 1973: broadcast of third episode of Planet of the Daleks. The Doctor and the Thals escape from the Dalek base. 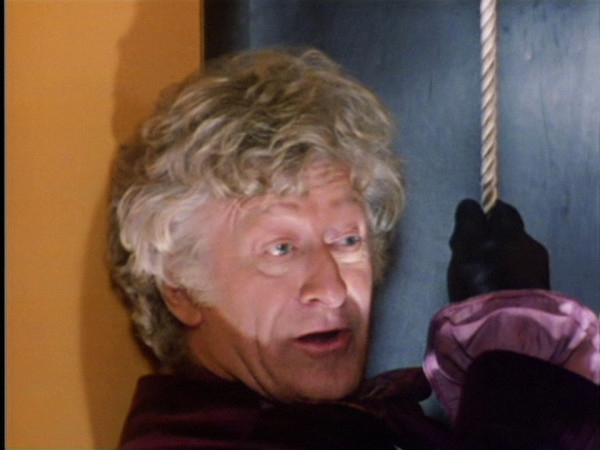 21 April 2005: David Tennant films his half of the Ninth/Tenth Doctor regeneration scene.21 April 2007: broadcast of Daleks in Manhattan. The Doctor and Martha land in New York in 1930 where the Daleks are attempting to merge with humans. 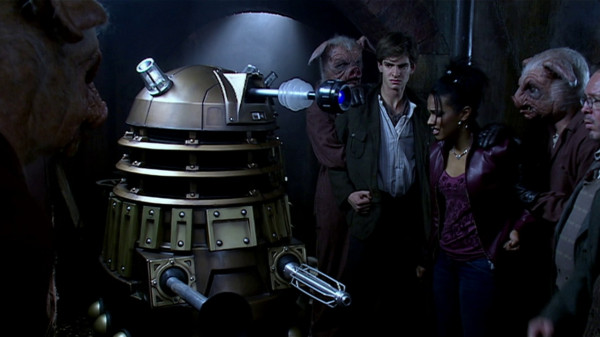 Well, the Belgian numbers are a little better than ten days ago, but only a little. All of them ticked down today, both day-on-day and week-on-week, apart from - crucially - new infections, which are a hair up from the previous seven days. There were over 100,000 vaccinations in Belgium on 7 and 8 April, though only one day since has topped 80,000. I am still waiting for my (supposedly prioritised) turn.

I am a little down partly because of the Grim Reaper's recent recruits - our dear friend Liz, of course, but also Shirley Williams, who I had actually met a couple of times, Jonathan Fryer, another Liberal friend, and Walter Mondale and Jim Steinman, who I did not know but who helped make the world a slightly better place. Also partly because at work, two much valued colleagues announced that they are leaving - they had both been very helpful to me when I began and throughout my time in my current job, and both very popular with the rest of the team, so they will be missed; but sometimes it's right to move on, especially if a good opportunity comes up.

The Hugo final ballot was launched, with inevitable glitches and Sturm und Drang, much discussed elsewhere.

However, as well as my excursion with U to Bozar at the weekend, we had visitors from Brussels for the first time in ages, and had a long walk in the woods followed by a chat in the garden. 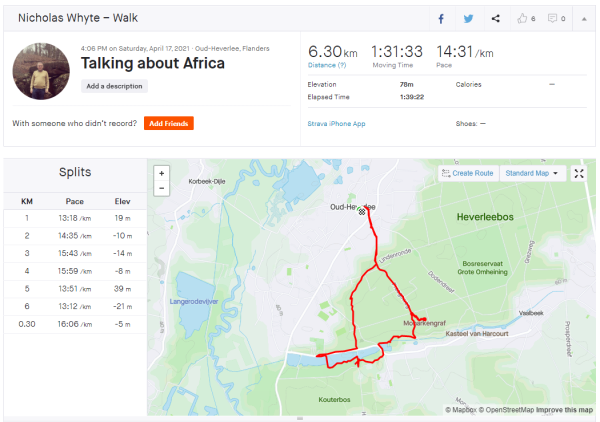 Also on the positive side, two glorious moments in the history of space travel. The BBC tracked down the little girl who was the first to greet Yuri Gagarin when he landed from the first spaceflight. She said to her grandmother, "He speaks Russian, so he's probably human!"

And the Ingenuity helicopter made the first powered flight on another world (we must not forget the June 1985 Venus balloons):
Belgium will gradually open up again over the next few weeks. Here's hoping that the vaccination campaign can keep the virus in check.

PS - back to last year: two of my videos about our village from mid-April 2020. Sacred spaces and sabotage.