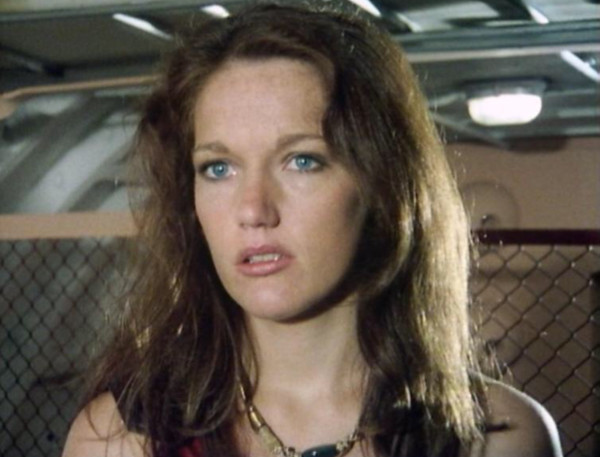 20 April 1968: broadcast of sixth episode of Fury from the Deep; last appearance of Deborah Watling as Victoria. The seaweed creature is destroyed by Victoria's screams, and she decides to stay behind. 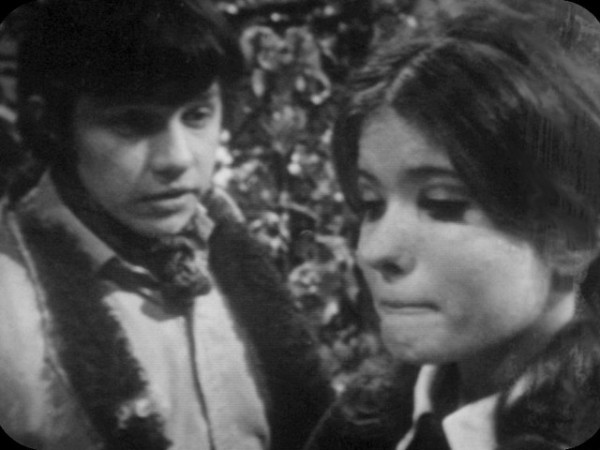 20 April 1972: publication of The Making of Doctor Who by Malcolm Hulke and Terrance Dicks, the first book about the show.

20 April 1974: broadcast of fifth episode of The Monster of Peladon. Eckersley's treachery is revealed. 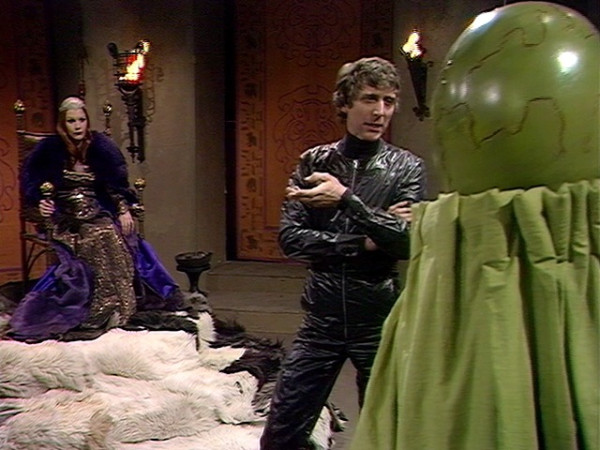 20 April 2007: broadcast of third episode of The Infinite Quest.

20 April 2013: broadcast of Hide. Clara and the Doctor arrive at the haunted Caliburn House, set alone on a desolate moor. Within its walls, a ghost-hunting professor and a gifted empathic psychic are searching for the Witch of the Well. Her apparition appears throughout the history of the building, but is she really a ghost? And what is chasing her? 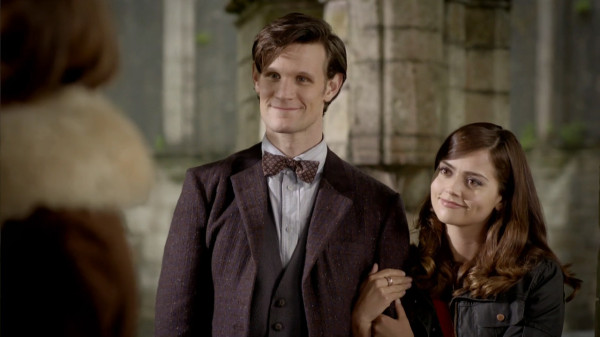 Second paragraph of third story (“The Terror Of The Umpty Ums", by Steven Moffat):

“Did you hear me?” emitted the Human from its flapped aperture. “Did you understand? Do you understand what I’m saying?” The encoded sound stream was accompanied by a fresh flow of smells also emanating from the aperture. Karpagnon’s sensory filter began processing the new odours, while his tactical monitor noted that they were unlikely to be directly significant to the Human’s communication. The light spray of moisture was similarly dismissed. “I’ll be back tomorrow morning. Dr. Johnson and Dr. Ahmed will be here too. Do you remember them?”

A collection of short stories, most of which were published on the BBC website or in various other places last year during what we must now call the first lockdown. The high point is Neil Gaiman's “One Virtue, and a Thousand Crimes”, featuring the Corsair (see also), and there are a couple of wee gems by Paul Cornell, but I must say that I enjoyed them all, especially the feeling that the collection was not so very deliberately crafted - sometimes these anthologies try a bit too hard for coherence. Diehard fans will enjoy some of the obscure continuity references, but I think even casual fans will just enjoy the stories as such. You can get it here. 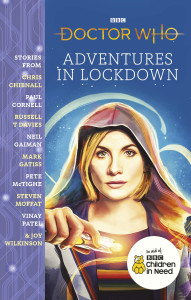