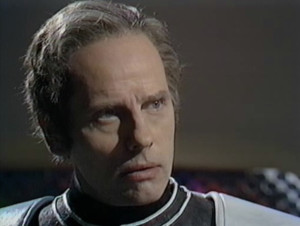 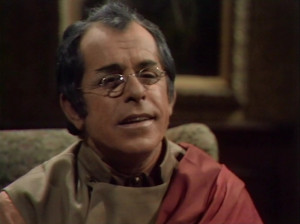 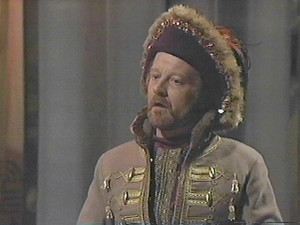 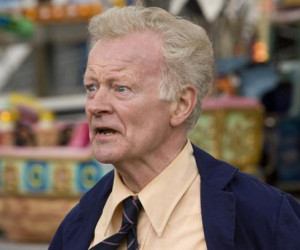 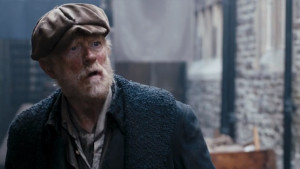 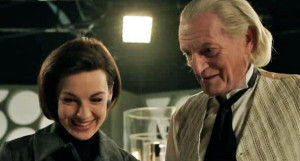 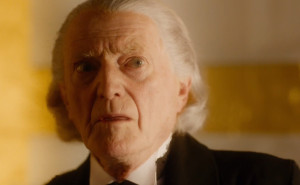 17 April 1965: broadcast of "The Warlords", fourth episode of the story we now call The Crusade. Barbara escapes; Ian retrieves her, the Doctor and Vicki; and the time travellers depart. 17 April 1971: broadcast of second episode of Colony in Space. Jo talks to the colonists, and the Doctor talks to the IMC; and is threatened by the killer robot, again. 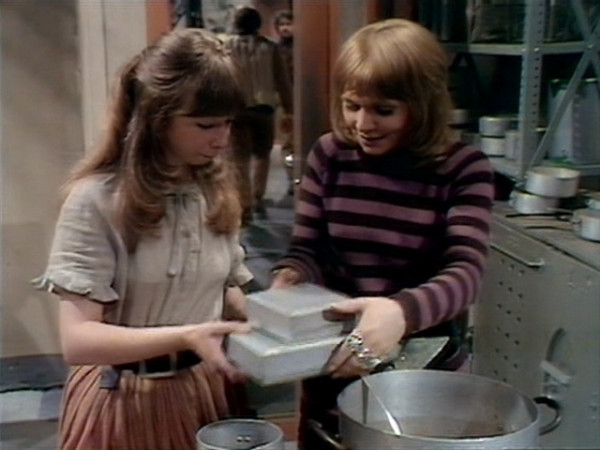 17 April 2010: broadcast of Victory of the Daleks. Receiving a call for help from his old friend Winston Churchill, the Doctor and Amy head for World War II. But why are the Daleks passing themselves off as man-made weapons? And why don't they recognise the Doctor? 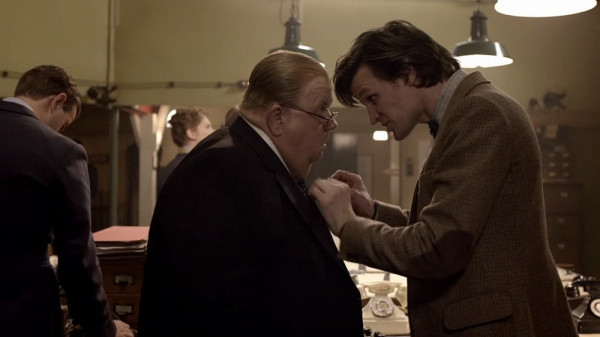 Terminator 2: Judgement Day won the Hugo for best Dramatic Presentation in 1992, beating Beauty and the Beast, Star Trek VI: The Undiscovered Country, The Addams Family and The Rocketeer, a year when all of the finalists were films (I have only seen the Trek). It also received the initial Ray Bradbury Award from SFWA. The Ray Bradbury Award was then chosen personally by the President of SFWA, and was only given three more times, and never again to a film, before 2010 when it was converted to the usual Nebula process. IMDB users rate it 2nd on one system and 5th on the other, which is pretty good, The Silence of the Lambs topping both rankings. 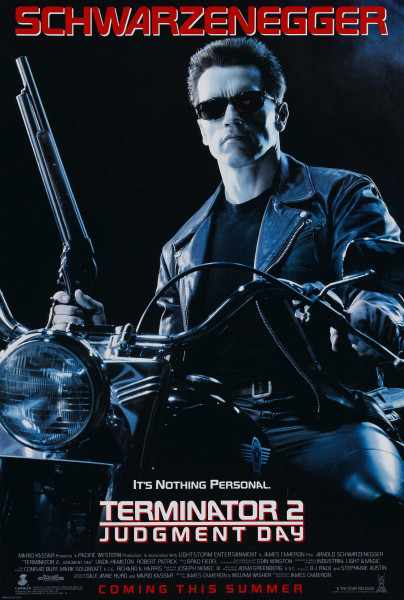 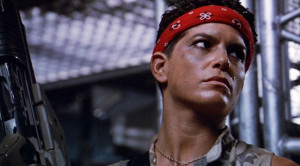 I went back and rewatched the original Terminator which was disgracefully beaten by 2010 for the Hugo that year before coming to this. They are of course very similar films. The second one is better though, a rare case of the sequel clearly excelling the original. It's interesting that both the Hugo and Oscar choice of films of 1991, which started with the climax of the first Iraq War and ended with the dissolution of the Soviet Union, went for unusually tense thrillers. Less unusual for the Hugos, but still not the standard result.

This is a great film, if not quite as great as The Silence of the Lambs, and deserved its Hugo and four Oscars (Best Makeup, Best Sound, Best Sound Effects Editing and Best Visual Effects, beaten in two other categories by JFK). Slightly to my surprise, I'm putting it near the top of my list of Hugo winners, in sixth place, ahead of the 1978 Superman but behind Blade Runner. There isn't a dull moment - and I watched the 2h37 director's cut. I slept badly last night and don't have a lot of writing energy this afternoon, so I'll just refer you to this compilation of great moments from the film:
A couple of very memorable moments - here is Linda Hamilton's twin sister standing behind her, one as Sarah Connor, the other as the T-1000.

And here is Arnie as the Terminator, attempting to raise a smile.

Only one of the next five Hugos for Best Dramatic Presentation went to a film (the other four were evenly split between Star Trek: The Next Generation and Babylon 5), so I'll be progressing through the Oscars at a quicker pace for the next few weeks.
Collapse