16 April 1936: birth of Derrick Sherwin. On paper, he was producer of Doctor Who for only two stories and 14 episodes, the shortest tenure of anyone in the old regime. In fact he was the man who rescued the programme from collapse in Seasons 5 and 6 (as script editor and de facto assistant producer), invented UNIT and the Time Lords, and successfully rebooted the show in colour with a new Doctor in 1970. He also wrote, uncredited, one of the best single episodes of the entire original run, the first part of The Mind Robber

16 April 1974: birth of Paul Marc Davis, the only actor to appear in New Who and all three of its spinoffs: as the Futurekind Chieftain in Utopia (Tenth Doctor, 2007), one of the Cowled Figures in Exit Wounds (Torchwood, 2008), the recurring Trickster in the Sarah Jane Adventures, and Corakinus, leader of the Shadowkin in several episodes of Class. His face is only visible in Utopia. 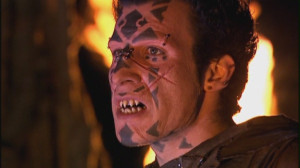 16 April 1966: broadcast of "The Dancing Floor", third episode of the story we now call The Celestial Toymaker. Steven and Dodo must deal with a not-very-threatening kitchen and some rather more threatening dancing dolls. (I mistakenly used this picture last week.) 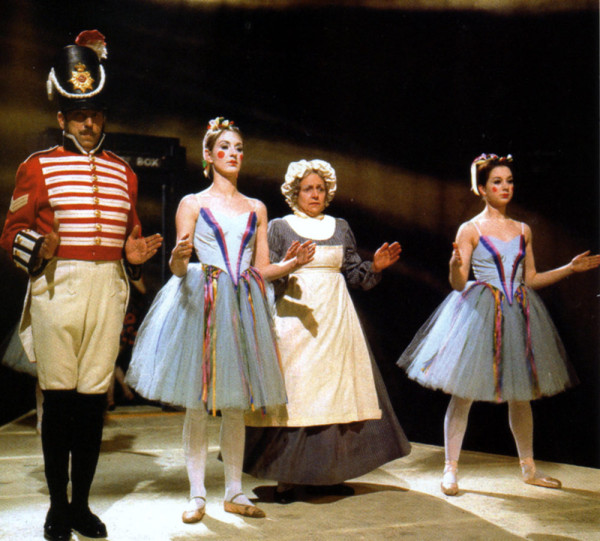 16 April 2005: broadcast of Aliens of London. A spacecraft crashes into the Thames; the Doctor is among experts on aliens summoned to 10 Downing Street, but all is not as it seems. Incldues the very first scenes filmed for New Who (with Tosh and the space pig). That same day, the BBC confirmed that David Tennant would play the Tenth Doctor. 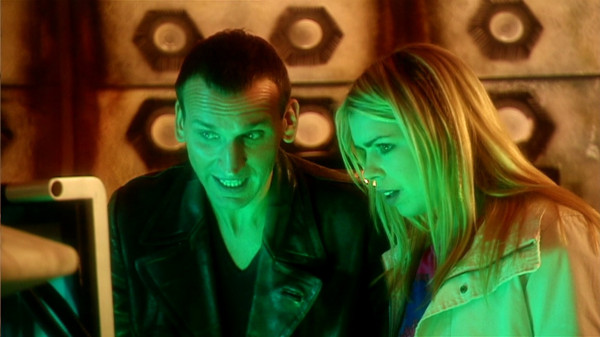 Next books
The Serpent Sea, by Martha Wells
The Consuming Fire, by John Scalzi

This is the latest post in a series I started in late 2019, anticipating the twentieth anniversary of my bookblogging which will fall in 2023. Every six-ish days (though this one is very soon after the previous one, which was late) I've been revisiting a month from my recent past, noting work and family developments as well as the books I read in that month. I've found it a pleasantly cathartic process, especially in recent circumstances. If you want to look back at previous entries, they are all tagged under bookblog nostalgia.

Much the most important thing that happened to us in January 2011 was that little U, who had just turned seven, said her first words. God bless you, A.A. Milne, wherever you are. (And Walt Disney too, I guess.)
The month had started with a solar eclipse. In my office, my Estonian intern L departed to the EU's information service, where she spent a couple of years answering citizens' questions before getting a serious government advisory position back home, where she still is. Her replacement, J, was from an even smaller EU country, Luxembourg, and (spoilers) also now works for her home government as an adviser, though I recruited her from a volunteer position in Kosovo.

My only work trip that month was to Chișinău again, where I spoke at a conference and was given a tour of the famous Cricova wine cellars, including President Putin’s private stash. 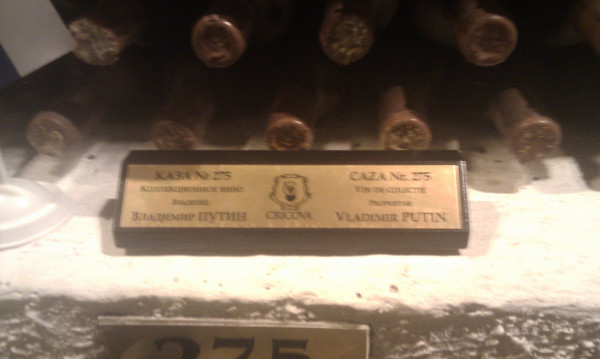 It had snowed in Moldova too.
I had a couple of other cultural excursions, one to an exhibition of relics in Leuven: 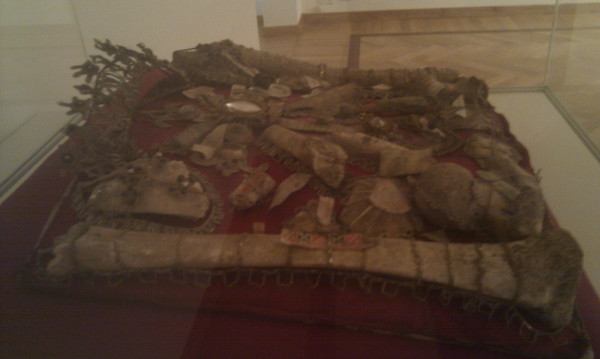 And to the Hergé Museum in Louvain-La-Neuve, well worth a visit. 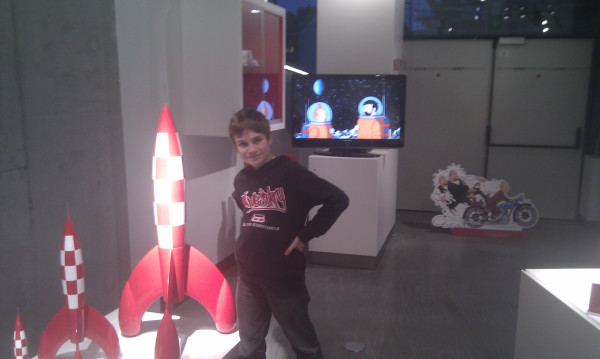 I posted two pieces on the abolition of the Irish Seanad, for all the good that did, and continued to hate my HTC Desire phone.

Non-fiction: 5
The Hiſtory of That moſt Eminent Stateſman, Sir John Perrott
Sisters of Sinai, by Janet Soskice
For Noble Purposes, by Richard Porter
Tyrone's Rebellion, by Hiram Morgan
The Secret Life of Trees, by Colin Tudge

The best:
The worst: 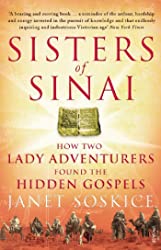 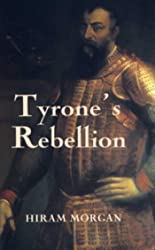 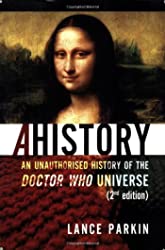 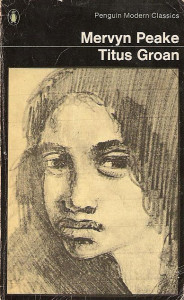 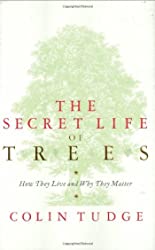 I missed connecting with her on a couple of recent trips to London, but well, I thought, there'll always be a next time. Except that there isn't. Don't miss the chance to reconnect, if you have it, folks; we do not know the day or the hour. 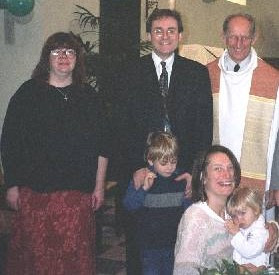 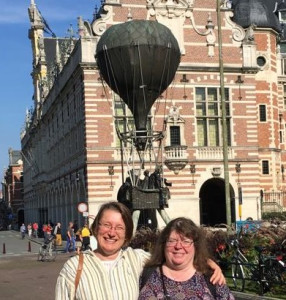 Edited to add: Liz's colleagues pay tribute to her on Twitter in a thread starting here:
Collapse