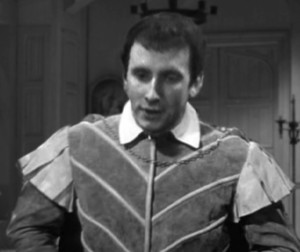 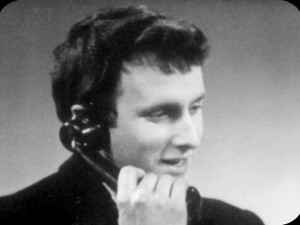 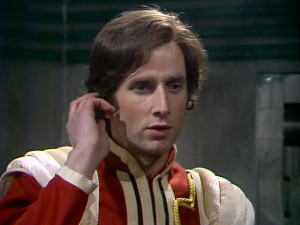 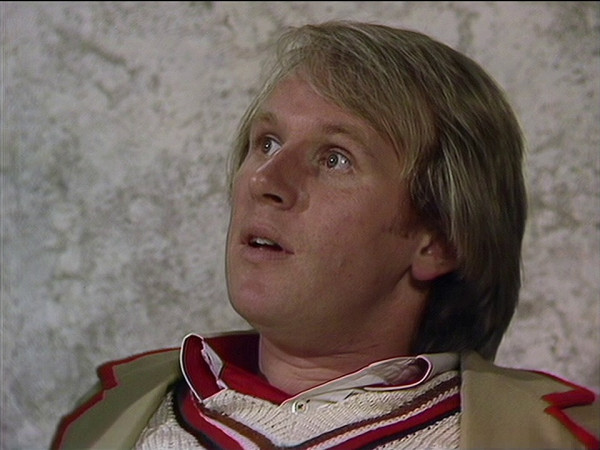 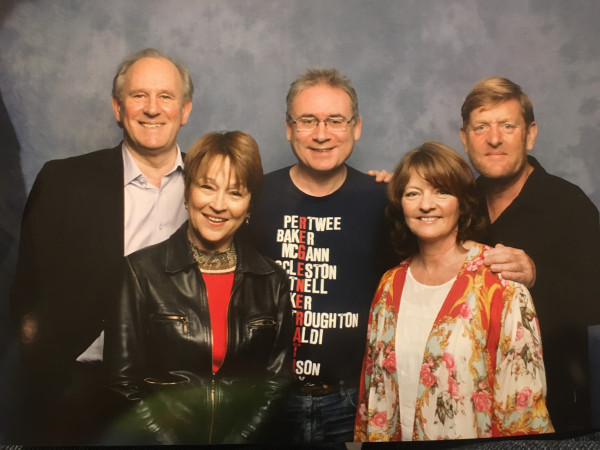 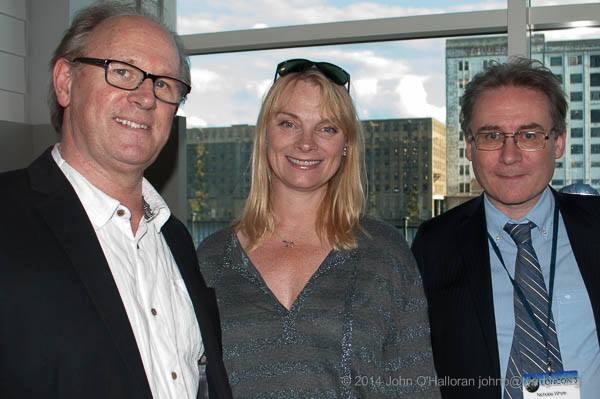 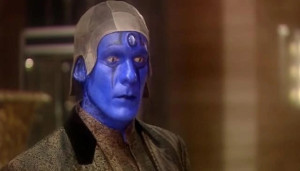 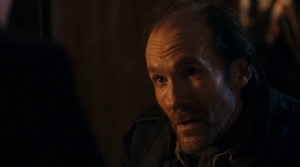 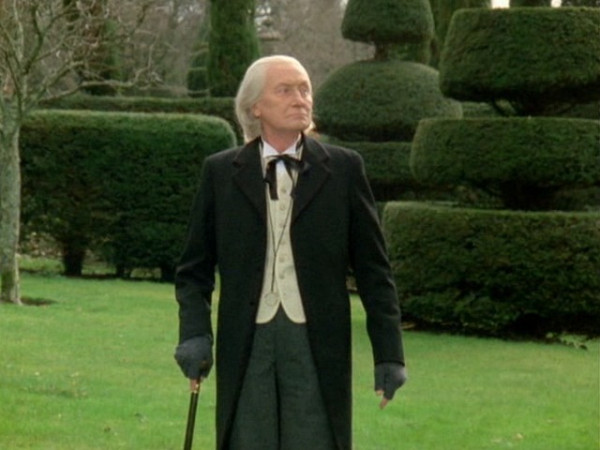 13 April 2015: death of Rex Robinson, who played Dr Tyler in The Three Doctors (Third Doctor plus guests, 1972), Gebek in The Monster of Peladon (Third Doctor, 1974) and Dr Carter in The Hand of Fear (Fourth Doctor, 1977). All three of his appearances were directed by Lennie Mayne. 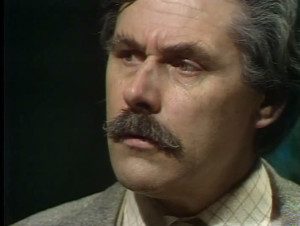 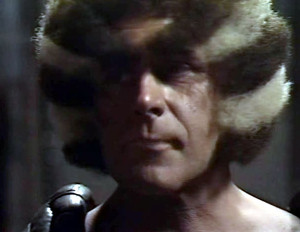 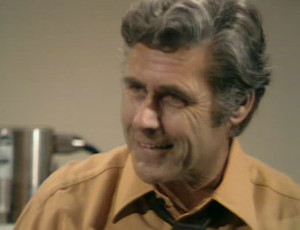 13 April 1968: broadcast of fifth episode of Fury from the Deep. Weed and foam spread throughout the refinery. 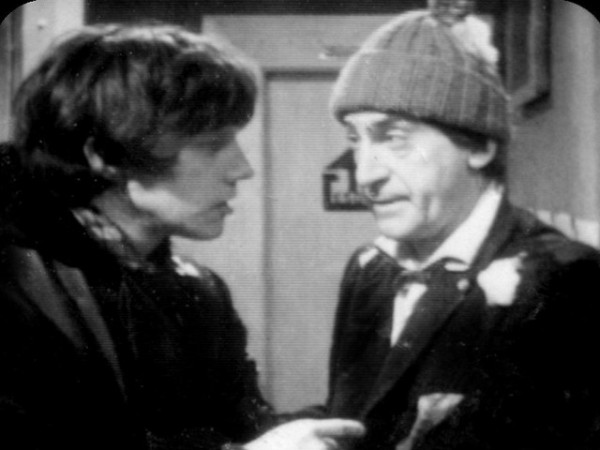 13 April 1974: broadcast of fourth episode of The Monster of Peladon. The Pels unite against the Ice Warriors, but the Doctor is unable to prevent Ettis from firing the sonic lance. 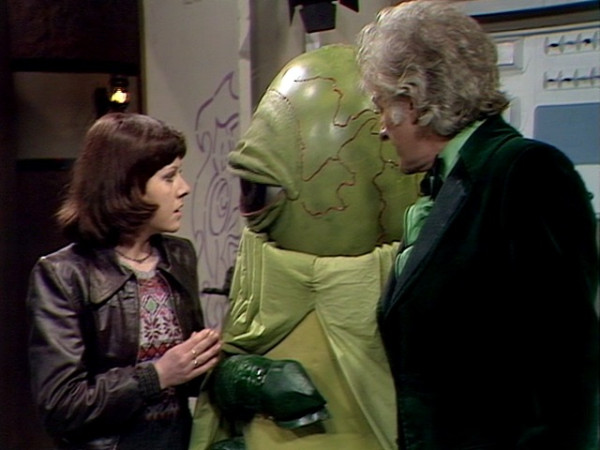 13 April 2013: broadcast of Cold War. In 1983, the tensest point of the Cold War, a Soviet submarine discovers a strange creature frozen in the ice of the Arctic. When one of the Firebird's crew breaks it free, it starts attacking... 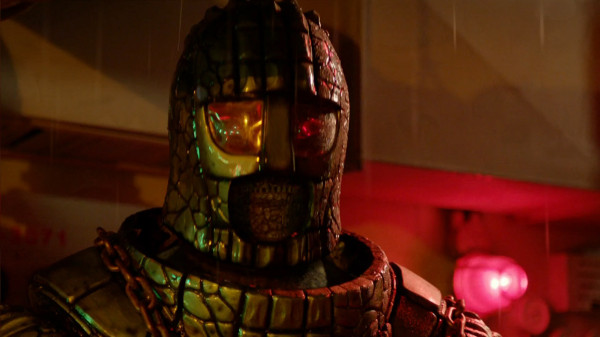 As usual, I'm looking at the Hugo finalists as owned on Goodreads and LibraryThing - LibraryThing is my first love, but Goodreads seems to have about 30 times as many users, so I am including stats for both. (I prepared this a couple of days ago so it may not be 100% up to date.) The tables below give the number of people who have reviewed each book on Goodreads, their average rating, the number of LibraryThing owners who own each book, and then the average rating. They are listed in order of the geometrical average of the first and third columns. (Which in most cases is the same as each column taken alone.)

This year's clean sweep for Tor.com is not unprecedented - Asimov's Science Fiction got all the slots in this category in n1991 and 1996 - but it is unusual. It means we can make the same comparison as follows:

Of the five finalists published as standalone novellas last year, the winner ranked top on this metric; the 2019 winner was second on this metric but had top ratings from readers; and I don't seem to have done it previously.


Lodestar Award for best YA book