8 April 1967: broadcast of first episode of The Faceless Ones. The Doctor, Ben, Polly, and Jamie land at Gatwick Airport to get mixed up in an affair of vanishing corpses; Polly is apparently brainwashed. 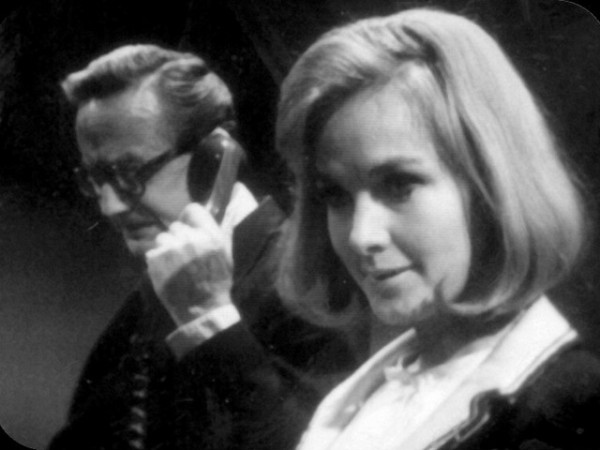 8 April 1972: broadcast of first episode of The Mutants. Geoffrey Palmer is the best thing in this story and he gets killed before the end of this episode; five more to go, folks... 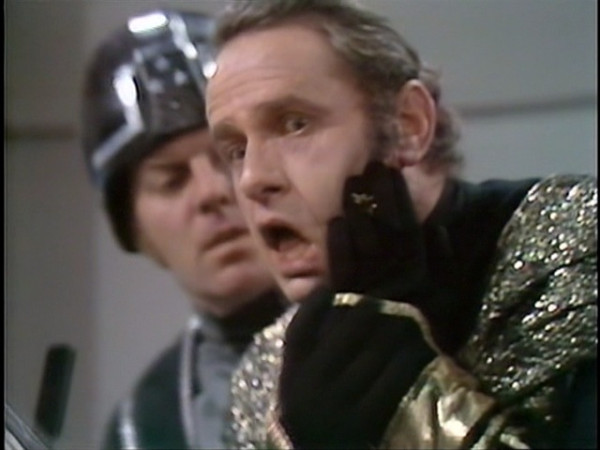 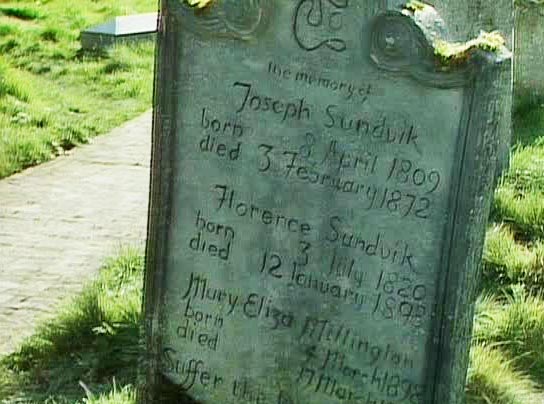 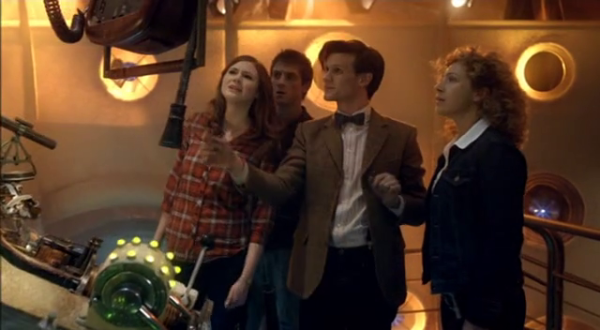 Second paragraph of third chapter:This is a great book, whose title translates as both "Roman tracks" and "Roman traces", looking at vestiges of the Roman Empire in the Benelux countries (somewhat broadly defined as including Trier in Germany and Bavay in France - today's borders did not apply). There's a sensible structure moving from the historical cycle of events to more thematic issues such as religion, wellness and death. There are lovely illustrations, and GPS co-ordinates given for every monument mentioned.

Some have been lost. One dramatic story is what happened to the relics of the goddess Nehalennia, of whom about 30 inscriptions were found in the Zeeland town of Domburg in the 17th century. They were all stored in the church, which was struck by lightning in 1848 and completely destroyed. Spooky, eh? (Though many more have since been found, and the temple has been reconstructed.)

As someone who grew up in a country that was not conquered by the Romans, I was always a little envious of those who were, with all the extra layers of archaeology that they left. In fact in Flanders there is not all that much. Our part of the world was well known for one thing in Roman times: Menapian ham, a delicacy much enjoyed to the south. (A bit surprising that our local pigs tasted better than the Italian ones, but maybe that's branding.) The road from Bavay to Tongeren was to a certain extent an internal frontier, not too far off today's taalgrens, the Rhine (in its older more northern route) being the official fortified border. In between there wasn't a lot, basically farms feeding the garrisons and buildings which have mostly been disassembled by stone-hungry medievals.

There's more than nothing of course. One of the tumuli near our house is classified as Gallo-Roman, and there are more a bit father south. Near where B and U live are the Three Tumuli of Grimde, from which a cameo brooch of the Emperor Augustus was recovered, later stolen by Hermann Göring. But that's barely scratching the surface. Luxembourg has an underground Roman aqueduct, there's plenty from the forts in the Netherlands, and of course I've been to the museum at Oudenburg recently as well. Reading the book inspired me to go to Het Toreke museum in Tienen again, where there is an impressive tableau of the horse, dogs and woman (slave? lover? both?) found sacrificed in another tumulus near the town, as well as the remnants of a mithræum. 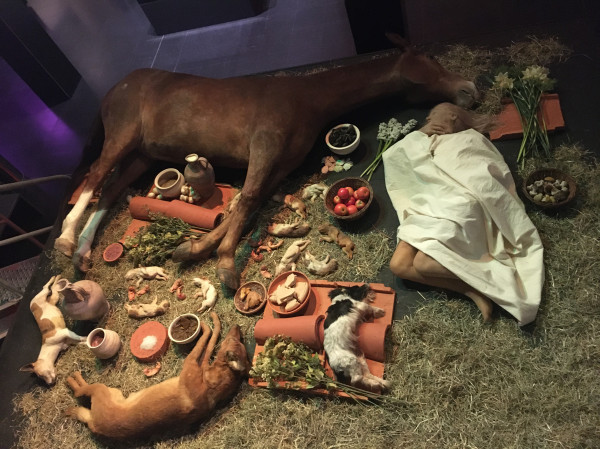 Anyway, I was relieved that my Dutch was good enough to get through the book, and excited to find that Clerinx has also written about Belgium's megalithic remains (so I bought that immediately).

This book was the non-fiction book that had lingered longest unread on my shelves. Next is Discipline or Corruption by Konstantin Stanislavsky, but I'm saving that until I've finished my books acquired in 2014.
Collapse