4 April 1964: broadcast of "Assassin at Peking", seventh episode of the story we now call Marco Polo. The Khan wins the Tardis from the Doctor at backgammon, but releases the Tardis crew and allows Marco Polo to return to Venice when they prevent Tegana's assassination attempt. 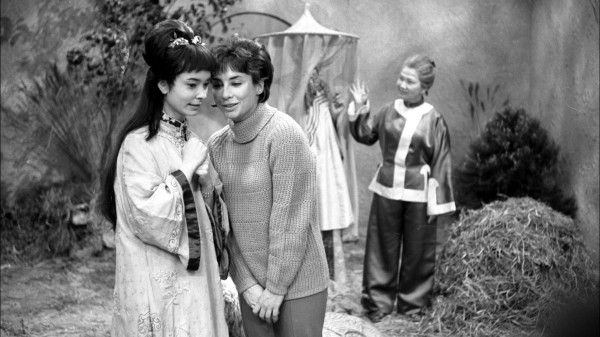 4 April 1970: broadcast of third episode of The Ambassadors of Death. The Doctor and Liz realise that the astronauts are absorbing so much radiation that they must be aliens; but Carrington's men are in pursuit. 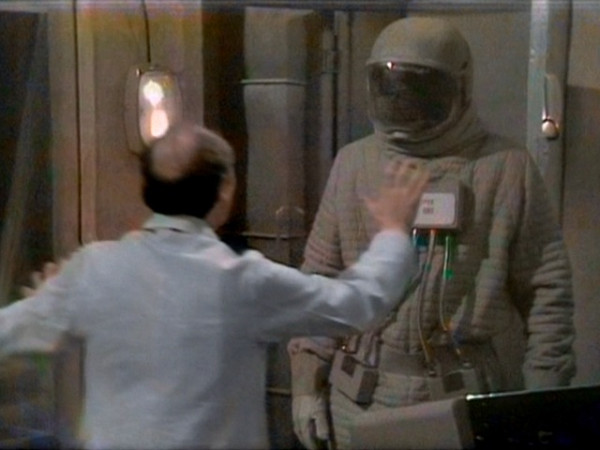 4 April 2008: broadcast of Exit Wounds, last episode of the second season of Torchwood; last appearance of Naoko Mori as Toshiko and of Burn Gorman as Owen, the one where John Hart comes back and wreaks havoc across Cardiff, with fatal consequences. 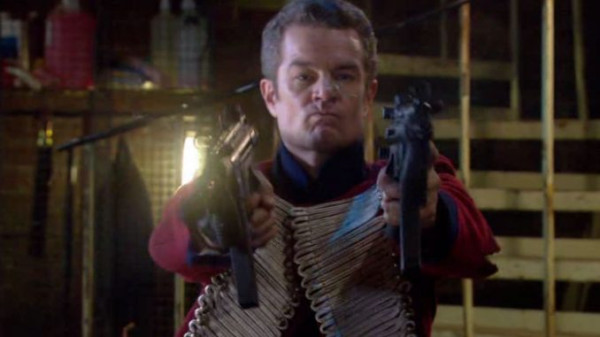 The news is out now. Next year's Eastercon, Reclamation, will have four guests of honour: Zen Cho, Mary Robinette Kowal, Philip Reeve and me. To say that I am pleased and excited would be a huge understatement. I'm at the age and stage where you start to look back and think, well, what have I achieved with my life? My career is not barren of success, of course, but it gives me a very warm fuzzy glow to think that in future years, anyone who looks at the long list of Eastercons will see my name listed there along with many others whom I like, respect and admire. So everyone, please come to Reclamation (wherever it turns out to be), the first in-person Eastercon for three years, and I'll do my best to entertain you.
Collapse