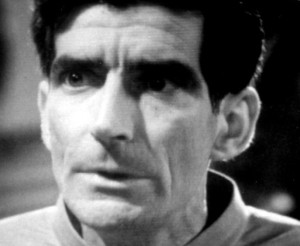 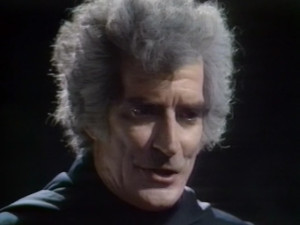 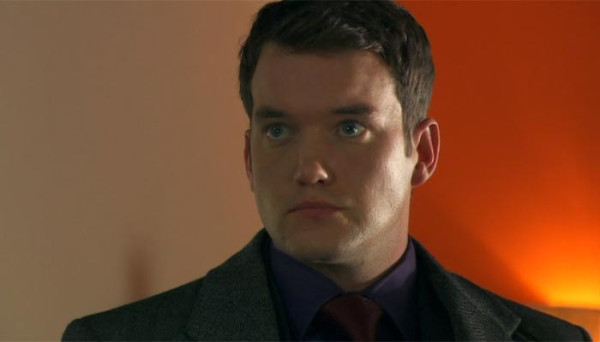 28 March 1987: death of Patrick Troughton, three days after his 67th birthday, while attending a convention in Columbus, Georgia. He did his last panel the previous day, ending it with the words, "I've got another one tomorrow, haven't I? Good. I like doing this." Sadly, he was dead before breakfast.
ii) broadcast anniversaries

28 March 1964: broadcast of "Mighty Kublai Khan", sixth episode of the story we now call Marco Polo. Ping-Cho flees, but the Doctor and the Khan bond. 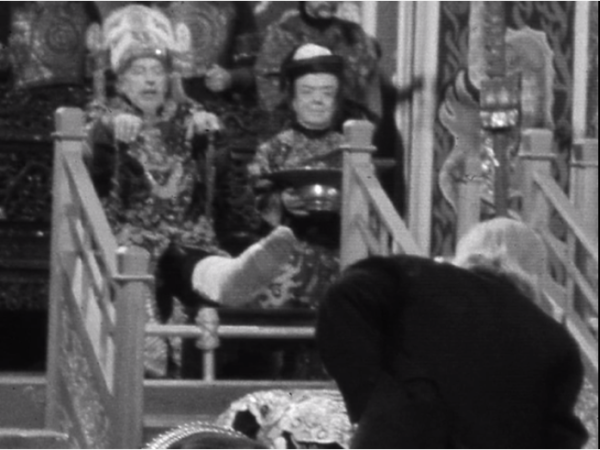 28 March 1970: broadcast of second episode of The Ambassadors of Death. The returned Mars probe is captured by Carrington's men, and retrieved by the Doctor. But who or what, if anything, is inside? 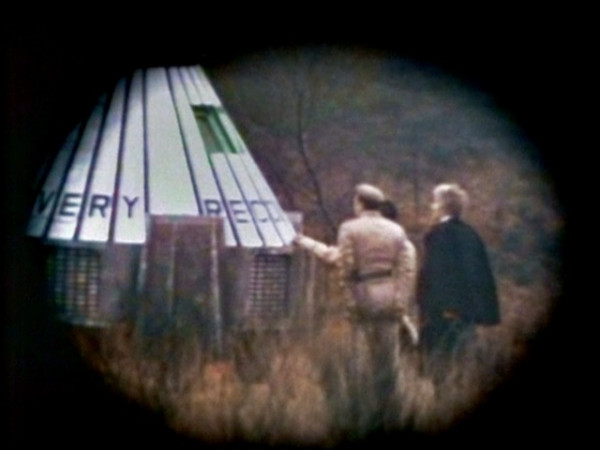 Easter is coming, and with it the deadline for BSFA Award voting, assisted by the lovely BSFA Award booklet

So I'll be revealing my own votes over the next few days, category by category; not to be understood as recommendations, but as confessing my own quirks. (Except for one category, where I am Right and anyone who votes otherwise is Wrong.)

I'll start with the Best Art category. I nominated four works here, and three of them made it to the final ballot, which I think is a record for me in any BSFA award category in any year. The nomination I made what didn't make it was a concept project about a future city, sponsored by a Quebecois brewery, by Myriam Wares. It caught my eye, but obviously did not do the same for a critical mass of other voters.

Turning to the actual nominees, I'm afraid there is a clear 5th out of 5 in this category for me, and it's not so much because of the art as because of the way we are being asked to vote for it. Nani Sahra Walker produced three-dimensional images of four Black Lives Matter murals painted in the wake of George Floyd's death last year. If we were being asked to vote for the murals, and their creators, that would be one thing. But the nomination is not for the original art; it is for Walker's digitisation and presentation of them (which I guess is what makes this sf-relevant). The associated website does not even name the artists behind one of the four murals. Personally, I grew up in a place where political murals were bloody everywhere, so I don't see the art form in itself as especially exciting (frankly it does not have positive connotations for me), and I really don't understand why turning any mural, of any quality, into three-dimensional images should be considered a big nomination-worthy deal; from the technical point of view, it's a fairly old trick, I think. The murals are good works of art in themselves, and they tell a very important story, but that's not what we are being asked to vote for, so I won't.