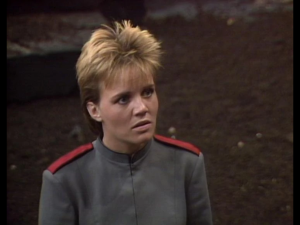 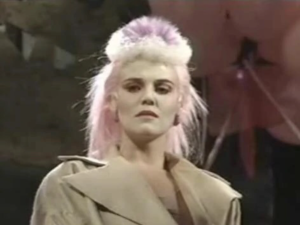 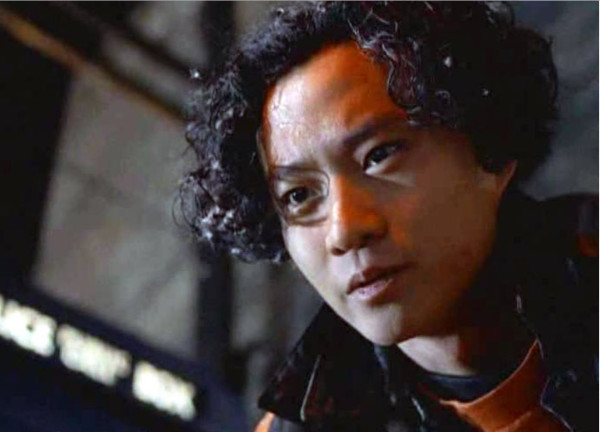 10 March 1973: broadcast of third episode of Frontier in Space. The Master appears in the guise of a Commissioner from Sirius IV; meanwhile the Doctor is imprisoned on the Moon. 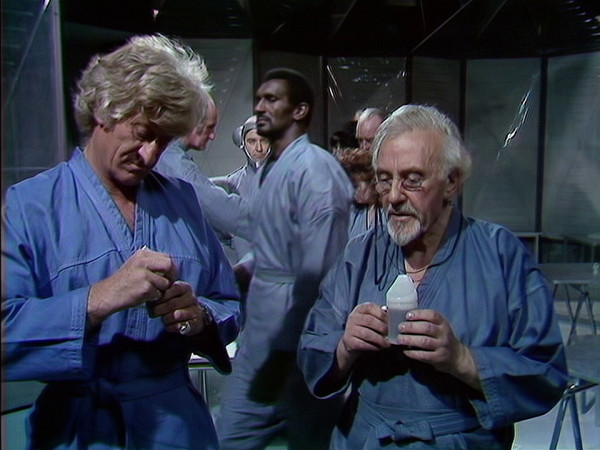 Also, they made me do mental arithmetic to a metronome; I once wetted myself with nervousness under this torture

So my father sent me to King’s College School, Wimbledon. I was just seven years old, the youngest boy there, and they went up to nineteen. My father took me away after a couple of terms because he heard me using naughty words, and because I did not understand the lessons. I had started Latin, but nobody explained what ‘Latin’ meant; its declensions and conjugations were pure incantations to me. For that matter, so were the strings of naughty words. And I felt oppressed by the huge hall, the enormous boys, the frightening rowdiness of the corridors, and compulsory Rugby football of which nobody told me the rules. From there I went to Rokeby, a preparatory school of the ordinary type, also at Wimbledon, where I stayed for about three years. Here I began playing games seriously, grew quarrelsome, boastful, and domineering, won prizes, and collected things. The main difference between myself and the other boys was that I collected coins instead of stamps. The value of coins seemed less fictitious to me. The headmaster caned me only once: for forgetting to bring my gym-shoes to school, and then gave me no more than two strokes on the hand. Yet even now the memory makes me hot with resentment. My serious training as a gentleman began here.

This was the one Great War book that I picked up on our trip to Ypres last September, knowing of course CLAVDIVS, Jason and Belisarius (the last of these I found pretty soporific when I read it long ago). It's a really good read. A bit more than half of it is one of the classic accounts of the war on the Western Front, the gritty horror of battle conditions vividly conveyed; Graves also gives us a good perspective of what soldiers actually thought, generally nothing like as jingoistic as those at home, himself in charge of Welsh soldiers some of whom had very little English; he became a friend of Siegfried Sassoon in the trenches and lost many to whom he was close. The narrative is leavened by shafts of gallows humour.

It's topped and tailed by his early life - grandson of an Irish bishop, great-nephew of the German historian von Ranke, awful public school where his longest-lasting friendship was with one of the teachers, George Mallory, eventually the best man at Graves' first wedding before he died on Everest - and the the period after the war, when he ended up at Oxford as tenants of John Masefield and his wife (who incidentally was an Ulsterwoman), having married the young but very feminist Nancy Nicholson, with what appears to have been every single living English poet livinginthe neighbourhood.

But he was obviously too badly affected by PTSD from his wartime experiences to be able to settle in England, or with Nancy; after a brief excursion to Egypt (where he later heard that Nasser had been one of his students) he leaves for Majorca never to return. It's a good and quick read, and you can get it here.

This was both my top unread non-fiction book and my top book acquired in 2020. Next on both piles is Carrying the Fire, by Michael Collins. 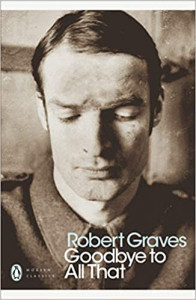