5 March 1932: birth of Gertan Kauber, who played the dimly seen galley-master in the story we now call The Romans (First Doctor, 1965) and Ola in The Macra Terror (Second Doctor, 1967) 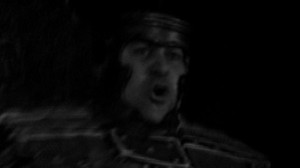 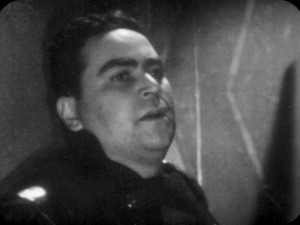 5 March 1974: birth of Matt Lucas, who played Nardole in the Twelfth Doctor era. 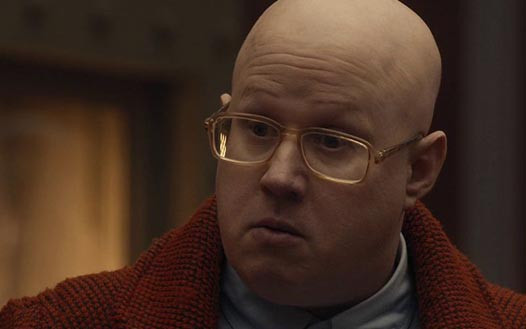 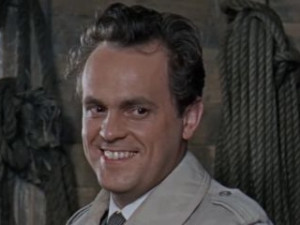 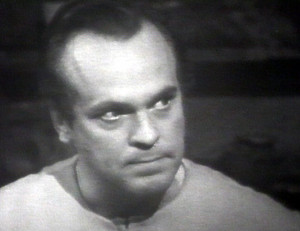 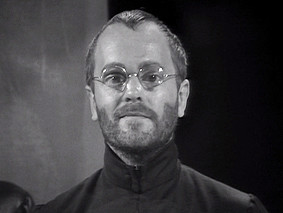 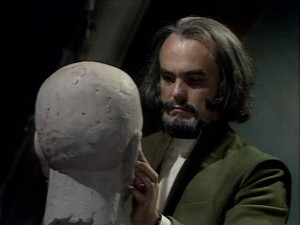 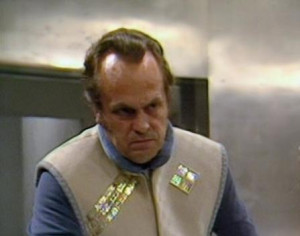 5 March 1966: broadcast of "The Steel Sky", first episode of the story we now call The Ark. The Tardis lands on a vast spaceship inhabited by humans and Monoids; Dodo's cold spreads throughout its inhabitants. First full episode with Dodo, for whom I have an obscure affection. 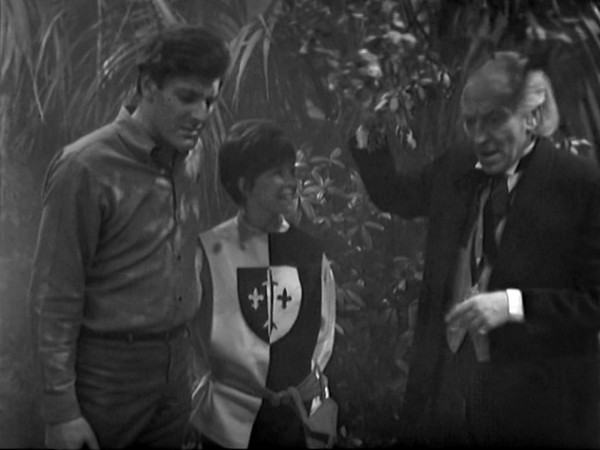 5 March 1979: broadcast of second episode of The Talons of Weng-Chiang. The Doctor and Jago find a ghost at the theatre; Leela and Litefoot find Mr Sin at the door. 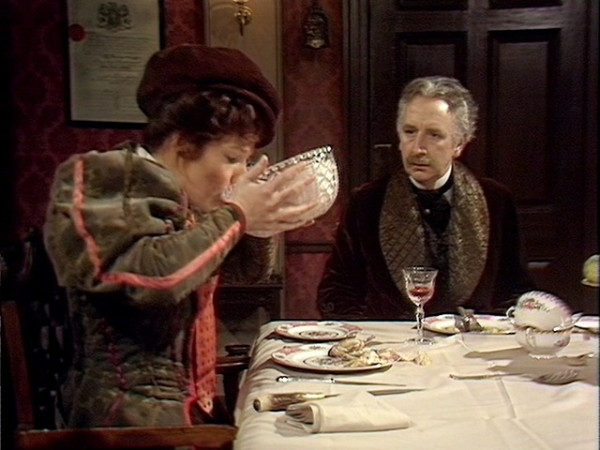 5 March 2008: broadcast of Something Borrowed (Torchwood), the one where Gwen gets married despite an alien pregnancy. 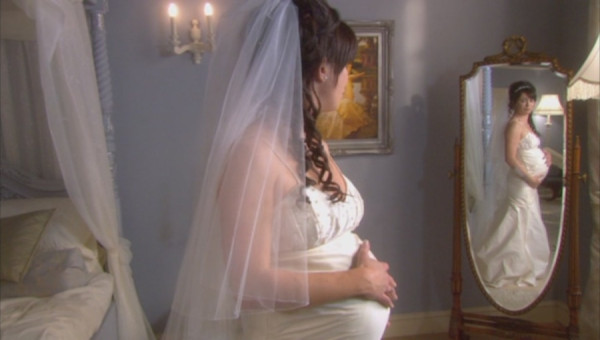 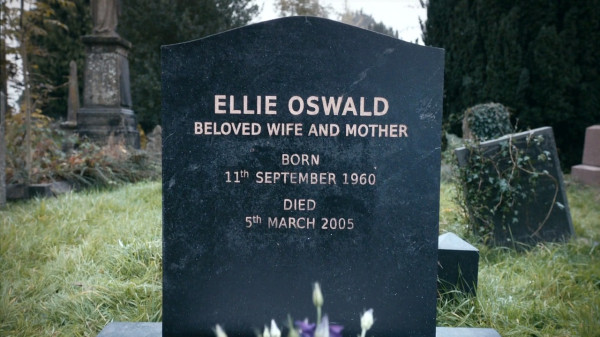 Last books finished
Goodbye To All That, by Robert Graves
Science Fiction: The Great Years, eds. Carol and Frederik Pohl
The Ministry for the Future, by Kim Stanley Robinson
Driving Miss Daisy, by Alfred Uhry
The Unstable Realities of Christopher Priest, by Paul Kincaid

This is the latest post in a series I started in late 2019, anticipating the twentieth anniversary of my bookblogging which will fall in 2023. Every six-ish days I've been revisiting a month from my recent past, noting work and family developments as well as the books I read in that month. I've found it a pleasantly cathartic process, especially in recent circumstances. If you want to look back at previous entries, they are all tagged under bookblog nostalgia.
My one trip in June 2010 was to a Salzburg Seminar conference in Klingenberg, near Strasbourg in Alsace. Pictures are here; this is the best one of me (getting an interrogative look from Anwar Akhtar). 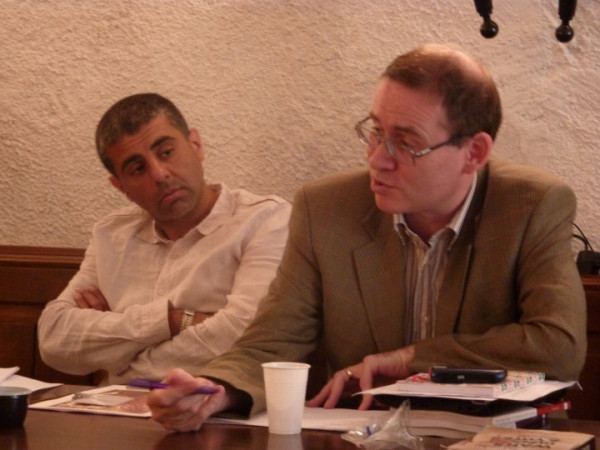 Edited to add: Oh yeah, this month saw the first Belgian election in which I voted after becoming a citizen. I voted Green for the lower house and Trotskyist for the Senate.

This was also the month of the Bloody Sunday report, back in the days when there was a British prime minister who thought that shooting civilians is sometimes wrong.

On a happier note, the World Cup kicked off and I ran a series of polls on my LJ asking people to predict who would win; and also did some hypothetical number-crunching.

non-fiction 5 (YTD 30)
Wars, Guns and Votes: Democracy in Dangerous Places, by Paul Collier
Saint Thérèse of Lisieux, by Kathryn Harrison
This Is Me, Jack Vance (Or, More Properly, This Is 'I'), by Jack Vance
The Provinces of the Roman Empire, by Theodor Mommsen
The Bloody Sunday Report, Volume I

comics 3 (YTD 7)
Agatha Heterodyne and the Heirs of the Storm, by Kaja and Phil Foglio
The Betrothal of Sontar, edited by Clayton Hickman
Schlock Mercenary: Longshoreman of the Apocalypse, by Howard Tayler 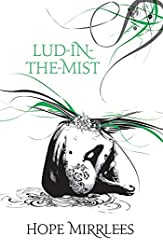 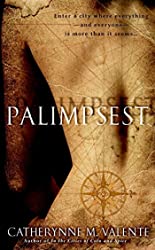 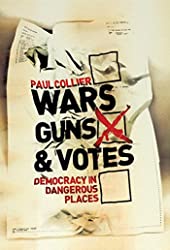 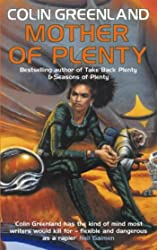