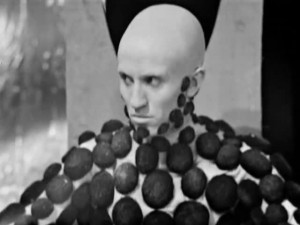 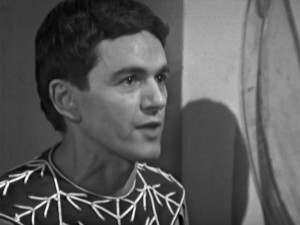 4 March 1967: broadcast of fourth episode of The Moonbase. The Doctor defeats the Cybermen by using the gravitron to make them float away into space. 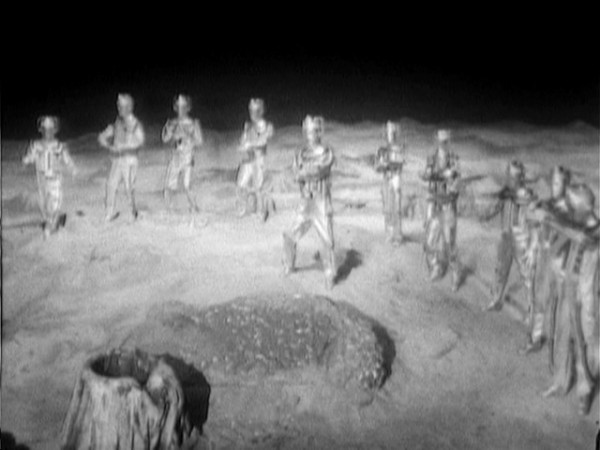 4 March 1972: broadcast of second episode of The Sea Devils. The Doctor and Jo escape the the nearby sea base and discover that the Master is stealing equipment. 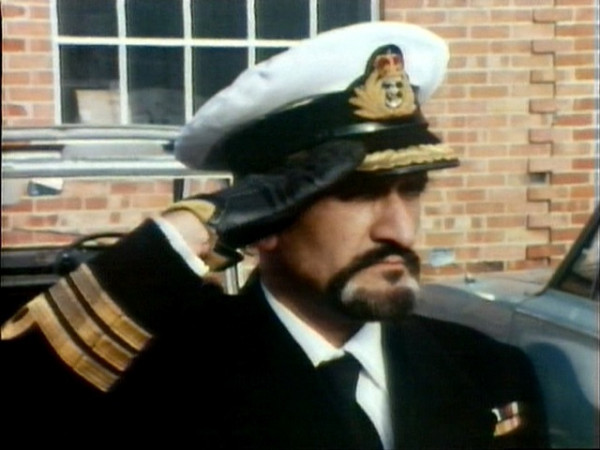 4 March 1978: broadcast of fifth episode of The Invasion of Time. The Doctor and friends escape, and the Doctor persuades Borusa to let him have the Great Key. 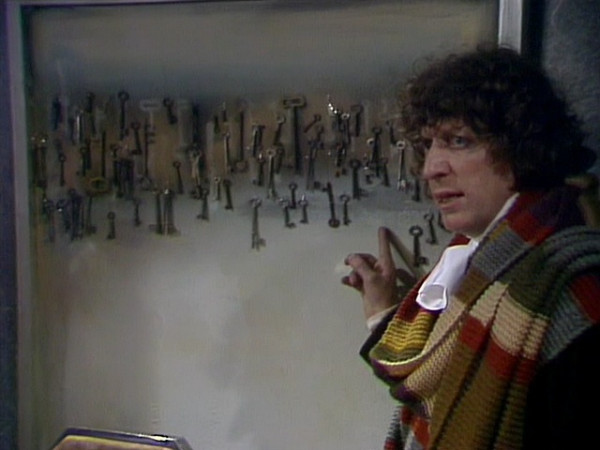 4 March 2005: setting of the opening part of Rose, the first Ninth Doctor story. 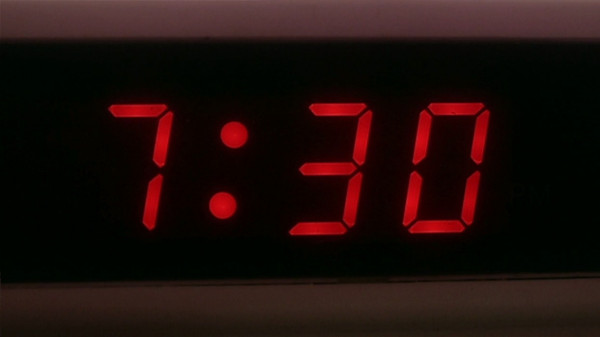 From a very young age I kept newts and common toads in tanks in my bedroom, and this went atypically well. The toads in particular made great pets, seemingly taking to captivity and providing great entertainment by hoovering up mealworms with their extending, sticky tongues. When I grew bored of them, or ran out of mealworms from the supply that I bred in a box under my bed, I could simply release the toads back into the garden. However, I longed to have some more exotic amphibians, and eventually I badgered my parents into buying me a pair of North American leopard frogs for Christmas: attractive, bright-green frogs with (as you might guess from the name) a profusion of black spots. I filled one of my glass fish tanks with piles of stones, peat, some plants and a small pond, to make an attractive home for them. It looked great and the frogs settled in well, but after just a few weeks their energetic hopping about caused one of the piles of stones to topple; I came home from school one day to find them both squashed.

A very entertaining book about wildlife and diversity, mainly around the author's home in rural France but with flashbacks to his childhood and student and young researcher days in England. Mostly it is about insects, but there are three chapters on plants and one on reptiles and amphibians. The underlying theme of course is our need and responsibility to protect biodiversity and the environment, and the last couple of chapters are grim surveys of the risks ahead if we fail. Not my subject at all, but passionately written with lots of details that will keep coming back to me. You can get it here.

This was my top unread book acquired in 2015. Next on that pile is Comic Inferno, by Brian Aldiss. 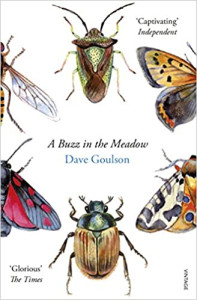