27 February 1946: birth of Tom Chadbon, who played Duggan in City of Death (1979) and Merdeen in The Mysterious Planet (1986), and also various Big Finish roles including Harry Sullivan's younger brother Will in the second Sarah Jane Smith series. 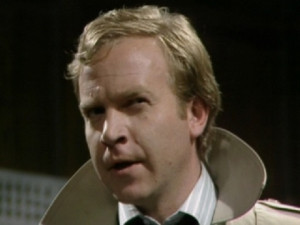 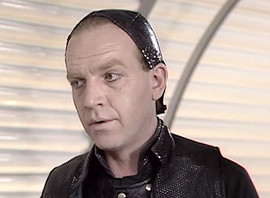 27 February 1976: birth of Nikki Amuka-Bird, who played Keryehla Janees, aka Beth Halloran, one of the Sleepers in the 2008 Torchwood episode Sleeper, and Helen Clay / the Glass Woman in Twice Upon a Time (Twelfth Doctor with First Doctor, 2017). 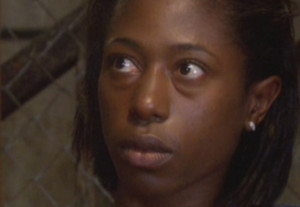 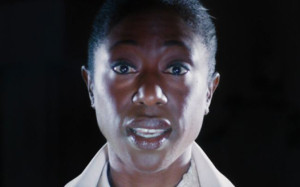 27 February 1965: broadcast of "Escape to Danger", third episode of the story we now call The Web Planet. Ian escapes and joins with Vrestin of the Menoptera; the Aniums forces the Doctor to help it. 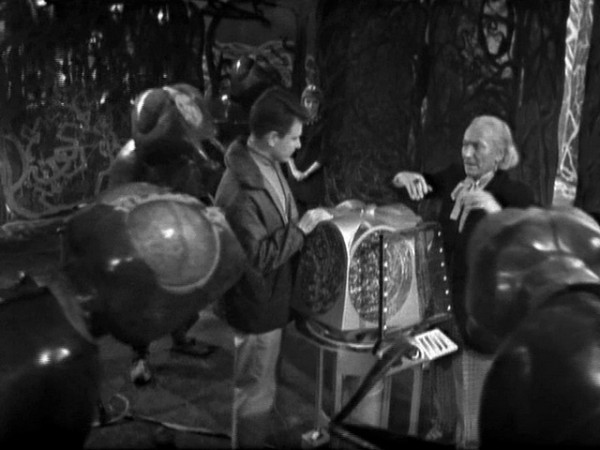 27 February 1971: broadcast of fifth part of The Mind of Evil. The Master and the Doctor together try to subdue the Keller Machine, and UNIT raids the prison to retake the missile. 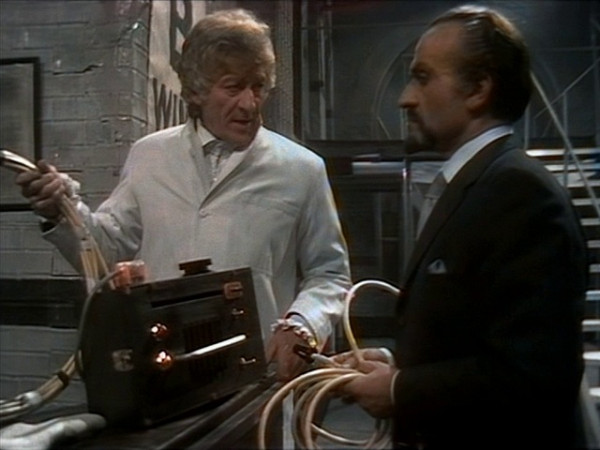 27 February 2009: broadcast of A Day in the Death (Torchwood), the one with undead Owen and Richard Briers as the dying guy with the alien device. 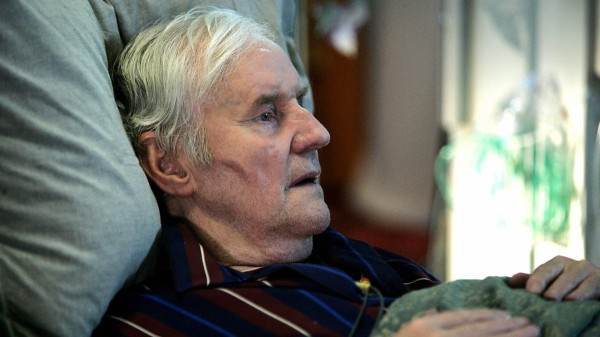 The big event of May 2010 was the British general election, which brought an end to 13 years of Labour government and installed the Conservatives, initially in coalition with the Lib Dems (remember them?) and later more or less on their own. It was a game-changer for me in that I spent election night punditting in the BBC studios in Belfast with Mark Devenport, an experience I wrote up here:I got mentioned here and here in the BBC's online coverage too. 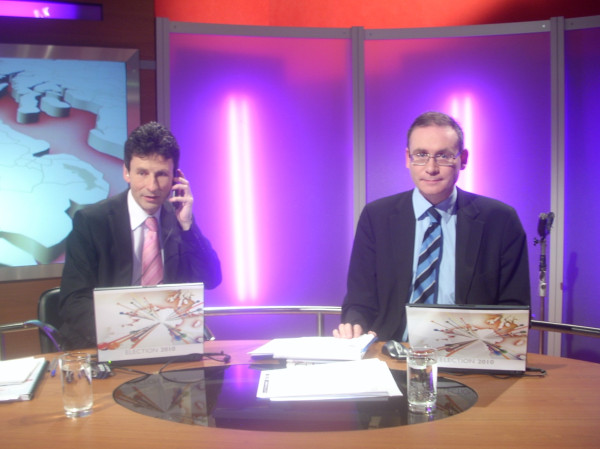 I actually had a whole week in Ireland, because the BBC asked me to turn up for rehearsals on the Sunday before the election, which was on Thursday. I spent the days in between exploring places associated with my ancestor Sir Nicholas White in the south-east. That's a project that is basically on hold because of the Hugos.

Non-fiction 4 (YTD 25)
The Pensionnat Revisited, by Eric Ruijssenaars
Teach Yourself Irish, by Diarmuid Ó Sé and Joseph Shiels
Half-Life of a Zealot, by Swanee Hunt
Ever Since Darwin, by Stephen Jay Gould

sf 8 (YTD 40)
Cordelia's Honor / Shards of Honor + Barrayar, by Lois McMaster Bujold
Boneshaker, by Cherie Priest
Quidditch Through The Ages, by J.K. Rowling
The Windup Girl, by Paolo Bacigalupi
The Women of Nell Gwynne's, by Kage Baker
WWW: Wake, by Robert J. Sawyer
Lord of the Flies, by William Golding 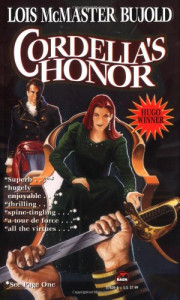 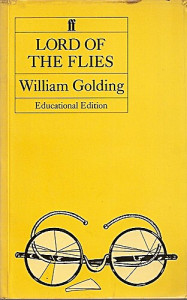 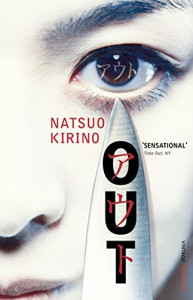 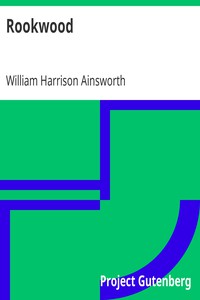 As you will know if you follow me on social media, I did a grand tour of the menhirs and dolmens of western Belgium on Monday, accompanied by J, my partner in crime. Here they are in the order that we visited them, with maps and a couple more pictures as well.


By this point it was already lunchtime, so we grabbed what we could from a supermaket and admired the lovely old train station of Hollain. All of these are pretty accessible, and the less crazy committed could break them up into several day-trips from Brussels; all of them are near cities and towns with more things to offer than menhors. And thanks to J for being a great travel buddy.
Collapse